This afternoon, on episode 72 of the Droid Life Show, Tim and I are gathering to talk the latest in happenings around the site, many of which are some of the biggest topics of the year.

Already this week, we wrapped up our reviews of the Nexus 9 and DROID Turbo, two devices we are both very fond of. Accompanying those thoughts, I have some new feelings to share about the Nexus 6, now that I have spent a few days with it. As you may recall from the last show, I only had initial impressions after nothing more than an unboxing. Trust me when I say that things have changed in a week. Also, Amazon announced a new speaker assistant thingy called the Echo that has been a hot topic within the team. We’ll tackle all of that and more! 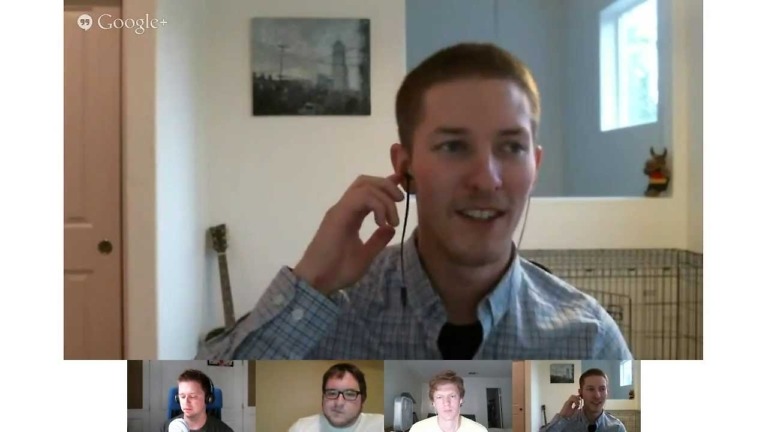