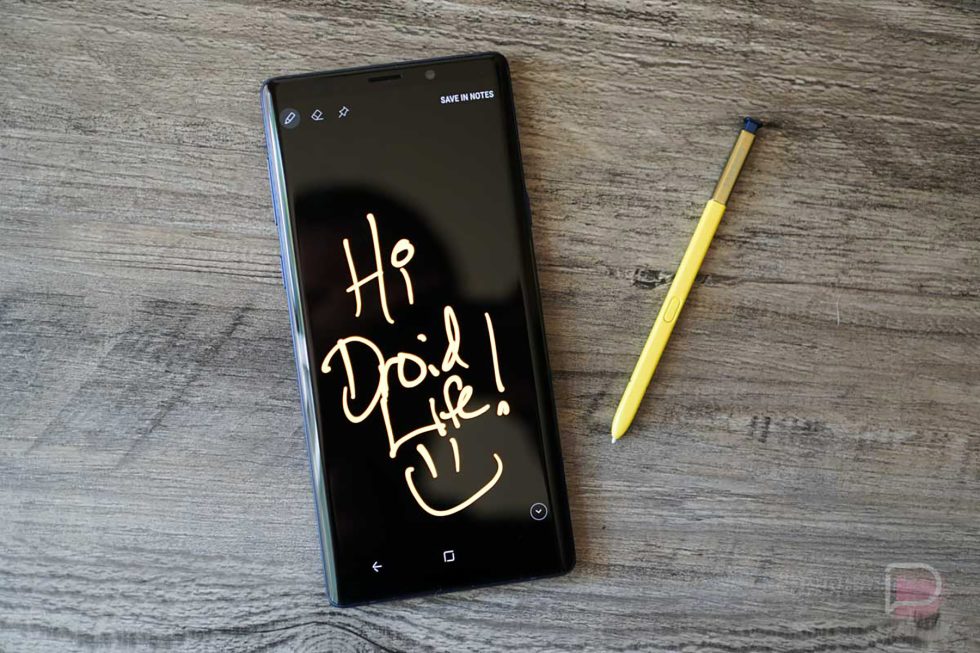 The Samsung Galaxy Note 9 has already shifted into its quarterly update schedule and the countdown until it is no longer supported. Still, seeing updates continue to rollout so frequently surprises us to this day. In fact, Samsung is doing far better than quarterly.

For this month, the Galaxy Note 9 on Verizon is getting updated with the March Android security patch and build QP1A.190711.020.N960USQS9FVC5. The only listed change is that it “provides the most up to date Android security patches,” so don’t look to this as a camera or performance-improver.

However, this is the fourth update in five months for the Galaxy Note 9. Again, it moved to a quarterly schedule back in September of last year, only to then get updates in December, January, February, and now April. For a phone this old that isn’t supposed to be supported like this, you just have to tip your hat to Samsung.

Update support should end for the Note 9 this fall when it hits that 4-year anniversary, unless Samsung gets wild on us and decides it wants to give it another year. We know that newer Samsung devices are getting a 5th year of updates, but the Note 9 is not scheduled for that.