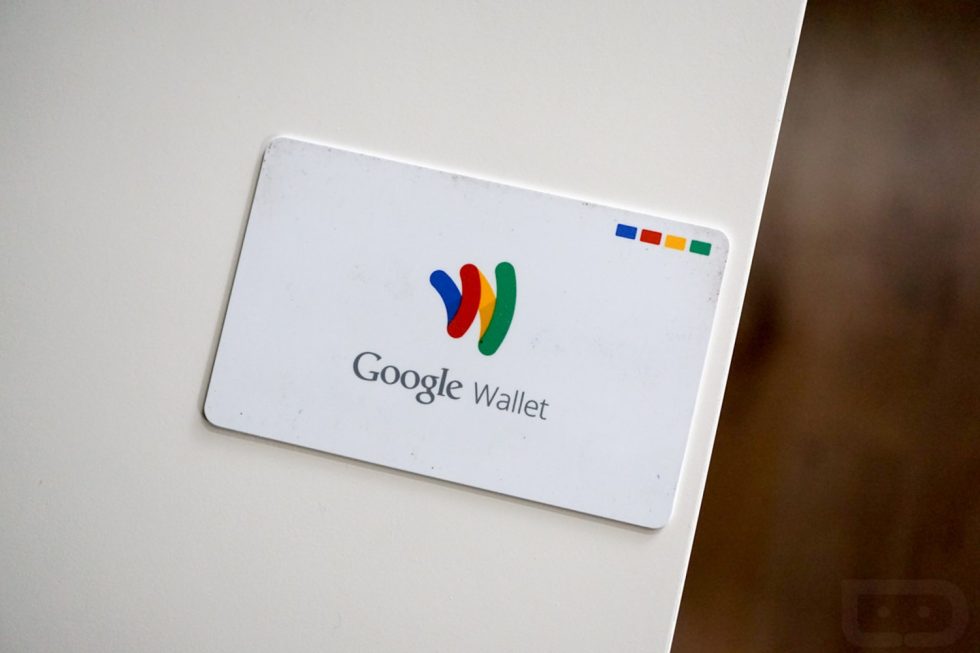 The Google Wallet name was retired when its functionality was combined with that of Android Pay, then rebranded into Google Pay. Since then, Google Pay is still a thing, but don’t get it confused with the GPay app on your phone. Weirdly enough, those are two separate things still. If you were thinking that this is a good example of that good ol’ fashioned Googliness, you’d be correct. Now, if you already have the hang of Google’s payment names and services, prepare for another switcheroo, as it’s being reported that Google Wallet may soon make a comeback onto your device.

According to Mishaal Rahman on Twitter, who posted information as well as screenshots of the new UI in action, a new Google Wallet is part of the latest Google Play Services, acting as a home for all of your digital cards and memberships. For Google Pay, it’ll continue to be your home for contactless payments. 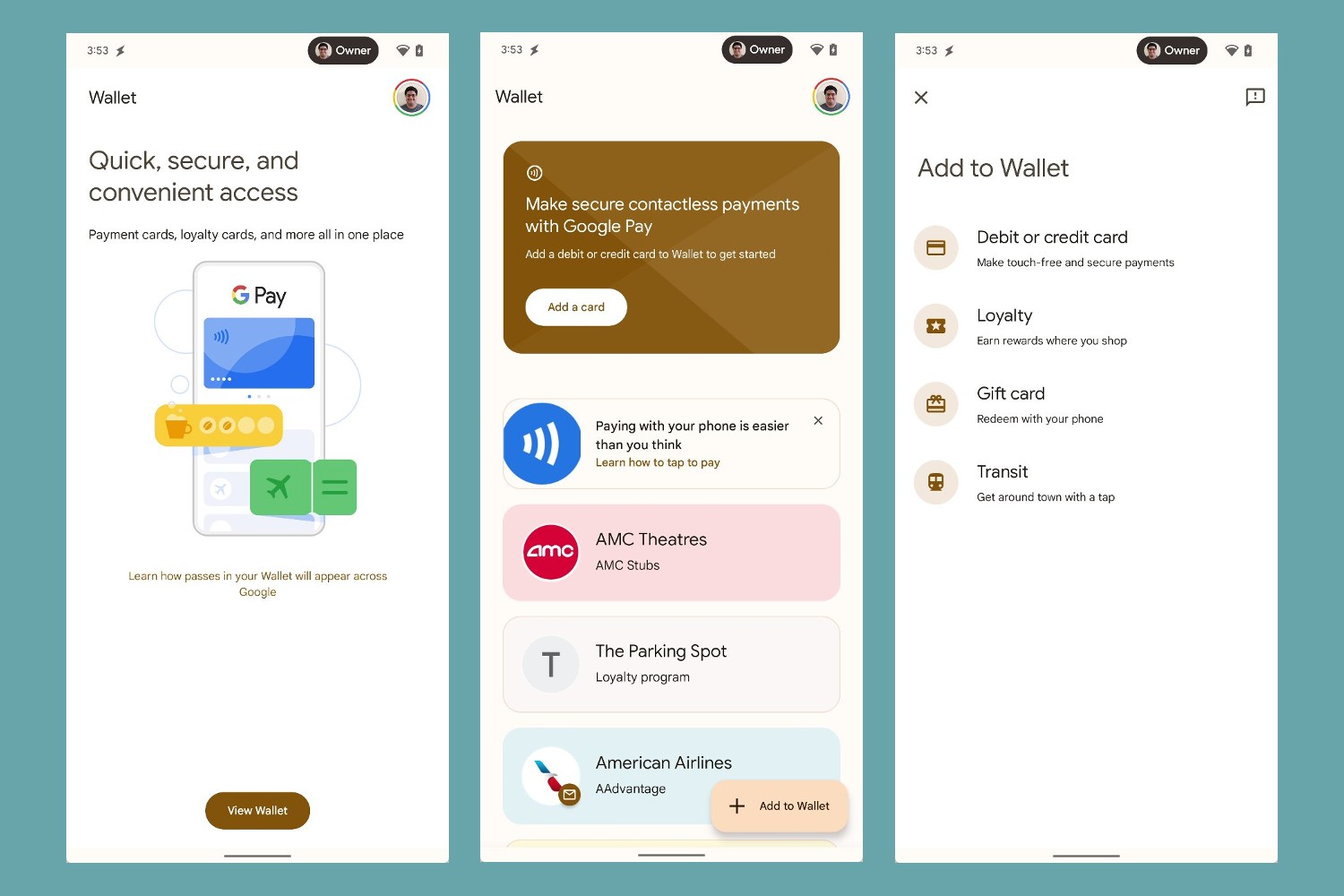 So to put it real plainly — Wallet will hold your cards and Pay with help you pay. Honestly, this almost makes too much sense. It’s very un-Google.

The interface that’s being showcased ahead of rollout does detail exactly what we can expect. Wallet can be home to your frequent flyer numbers, AMC movie stubs, and loyalty cards. It doesn’t appear to be a separate entity or app, though. It’s simply a new UI within the Google Pay experience.

Given we have screenshots and lots of information, we could see Google make this official ahead of Google I/O, but we can’t be sure of that. Safe to say it’s coming soon.