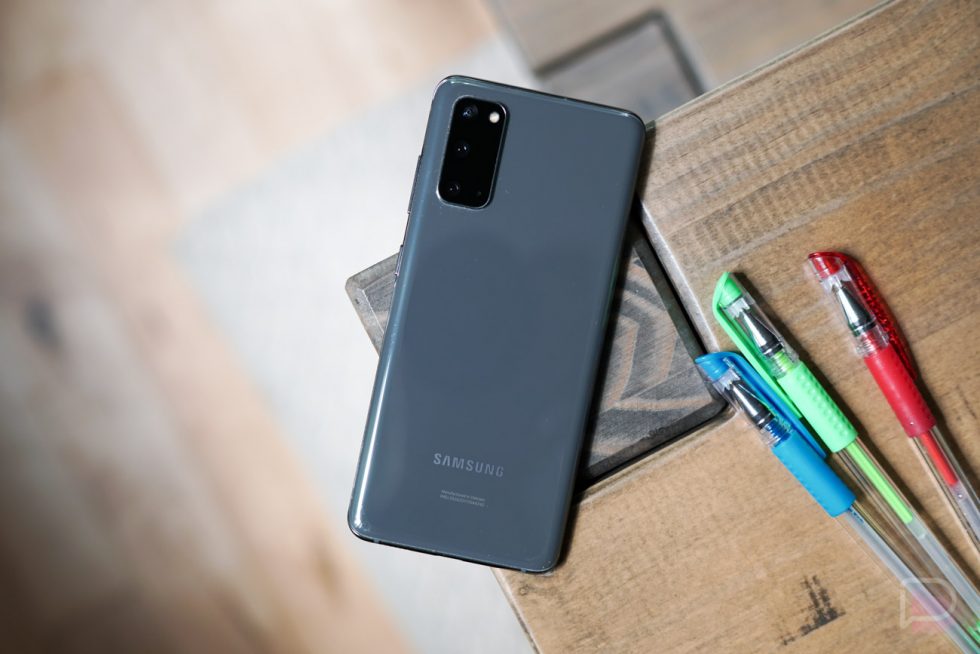 Now that everyone is updated to Android 12, Samsung is spending some time sending out bug fix after bug fix to its best phones, while maintaining its status as “king.” Today, the Galaxy S20 line, as well as the almost-done-getting-updates Galaxy Note 9, are all seeing a new security patch.

All of the updates are indeed the January Android security patch that Google pushed out to start the month. It’s still January, so that’s good timing there from Samsung.

Inside the update you shouldn’t expect anything flashy, because again, we are simply updating security and (likely) squashing bugs. If Google is still squashing them for its own Pixel phones, I can’t imagine that Samsung isn’t still doing the same.

For new builds, you are looking at the following:

To grab each update, head into Settings>System updates>Check for system updates. There’s a good chance you can pull them right away.