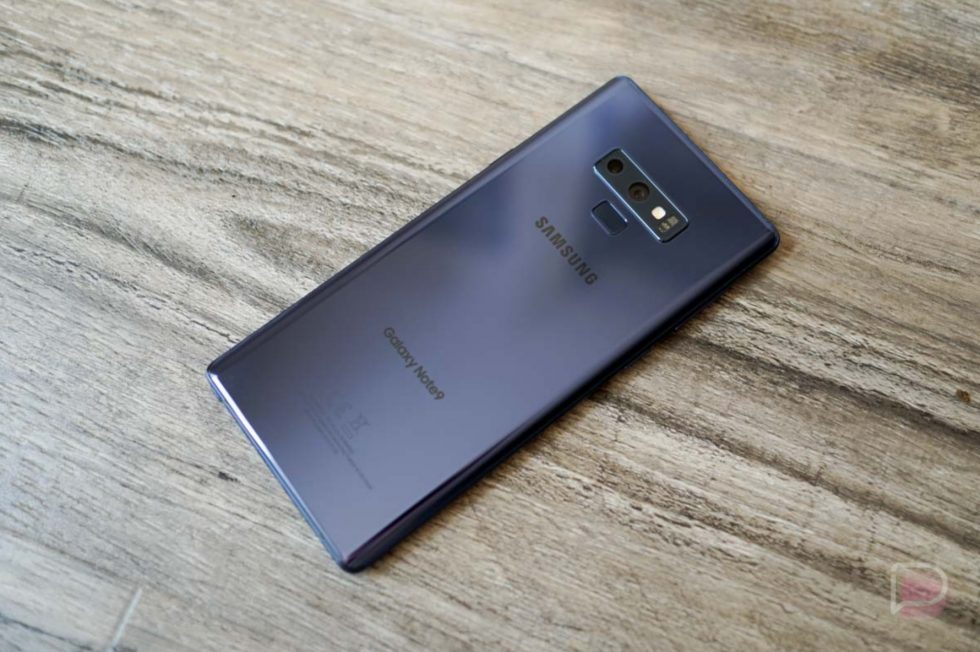 As expected now that the phone is a full 3 years old, Samsung has dropped the Galaxy Note 9 back to a quarterly update schedule for its remaining months as an actively supported phone. Going forward, the Note 9 will pick up security patches every 3 months where operators continue to support it.

First launched in 2018, the Note 9 received its last monthly update in August as one of the first from Samsung to feature Google’s August patch. The update didn’t add new features or anything major, just as those going forward won’t, but you love to see a phone this old continuing to get new software.

For this final year of updates – remember, Samsung does 4 years of security updates – we’ll likely see US carrier partners keep support alive every few months, as will Samsung for its unlocked models. Don’t expect Android 12 or anything wild like that. The Note 9 will forever remain on Android 10, which it picked up in February of 2020.

No other notable phones were dropped to the quarterly schedule this week, but I’d imagine the Galaxy Note 8 will see its support pulled within the next several weeks. The Note 8 dropped to quarterly last year and is coming up on its 4-year anniversary – it’s time has come.