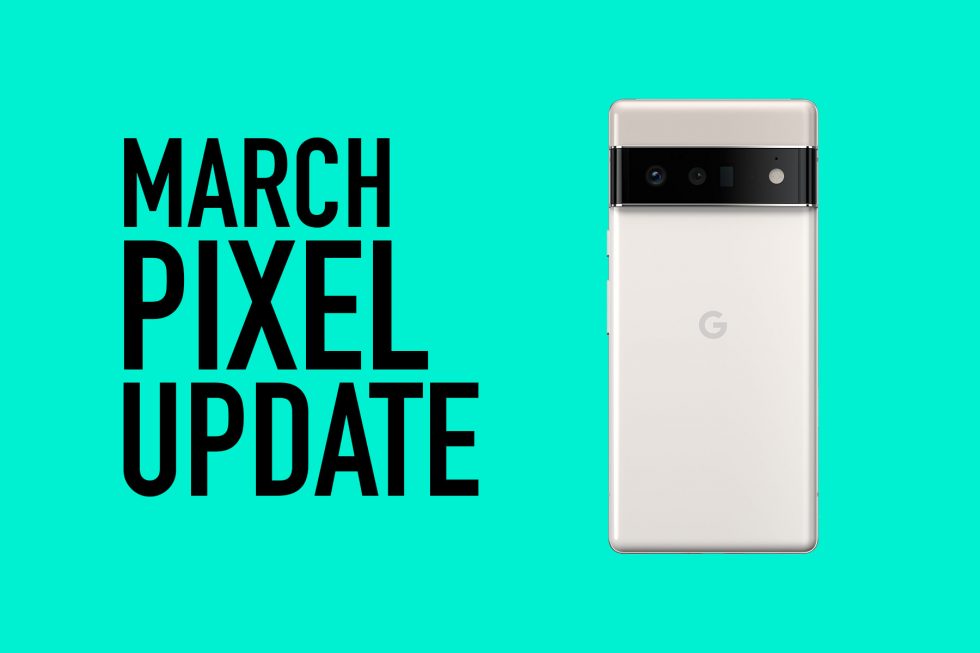 The first Monday of the month has once again brought us a new update for Google’s Pixel phones. This month isn’t just any old monthly update, though, as Google is set to push out another Pixel Feature Drop, bringing with it several new features for still-supported Pixel phones. We have the full recap on this month’s drop over here. In this post, you’ll find the basic details on this March Google Pixel update, like build numbers for each phone, when your phone might get it, or how you can get it quicker.

The March Google Pixel update is rolling out starting today to the Pixel 3a, Pixel 4, Pixel 4a, Pixel 5, and Pixel 5a. You’ll notice I didn’t mention the Pixel 6 or Pixel 6 Pro and well, that’s because they are getting their updates “later this month.” Google didn’t say why there was another delay for their newest phones, but knowing the mess the last feature drop caused, they may be playing this one extra safe.

In case you didn’t catch that, I said Android 12.1, so yeah, this is a new version of Android. It is apparently Android 12L, now in stable and hitting Pixel phones first.