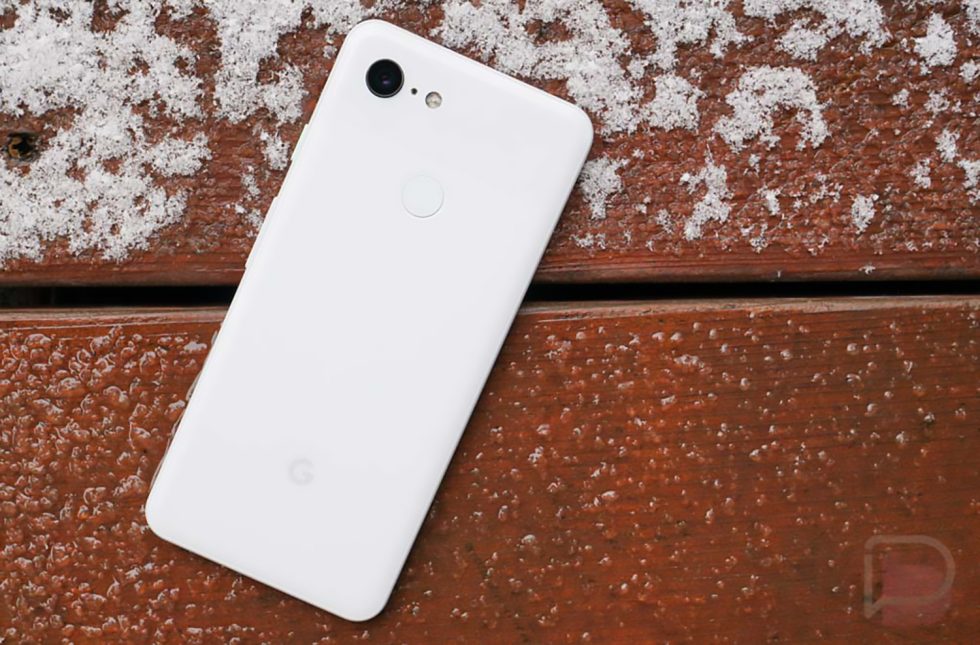 Deciding when to upgrade your current phone is a process that likely varies greatly from one person to the next and that’s because there are so many different reasons to upgrade. Maybe you saw a shiny new phone in an ad and decided to treat yourself. Maybe your phone broke and needed to be replaced. Maybe you grew sick of your whole crew hating on your green bubble. Maybe you wanted a camera upgrade or better battery life or a larger device. Or maybe your phone is no longer supported by its manufacturer and you realize it’s probably best to have an up-to-date phone.

That last part is what I want to talk about today. The subject comes up after a VICE article today shared the story of how Google was “forcing” a writer to “dump a perfectly good phone” after cutting off support to it.

That phone is the Pixel 3, in case you were wondering, as it’s the latest Pixel phone to reach its end-of-life status for monthly security patches and OS updates. Well, we sort of think there might be one more minor update, but either way, January is supposed to be the end of the road for the Pixel 3 and Pixel 3 XL.

As you all know, Pixel phones have long had a support schedule of 3 years, which includes bigger Android version updates as well as monthly security patches. With the Pixel 6 and the use of Google’s new Tensor chip, Google has expanded security updates to a full 5 years, yet is holding OS/version updates to the same 3 years.

So the story here is that this writer believes 3 years of support simply isn’t enough for a modern day phone and that people may not be interested in upgrading if manufacturers were to support their phones for longer periods of time. I can’t say I disagree with that, as our readers have told us over the past couple of years that they are now keeping their phones for longer and that they’d gladly welcome additional years of software update support.

But I’d also like you to weigh in on that idea in a poll below, because I’m genuinely curious. Are you ditching your phones because they are no longer supported or are you rarely hitting the point where updates are cut off? As an example, you’d have to hold onto a Samsung phone for 4 years before it was cut off. Are you still rocking a Galaxy S9 in its last year of updates or did you upgrade to something well before that happened?

And so we’re clear, I think it’s both reasonable to ask for more years of support and still choose to upgrade before support has been cutoff. If you buy a $1,000 phone, you shouldn’t be expected to toss it in the garbage 3 years later after updates dry up. That phone would be more than capable after that many years as a second-hand phone for a family member or for someone on the secondary market who can’t spend a grand on a new phone. I guess that’s somewhat of a different subject.

Either way, let us know.