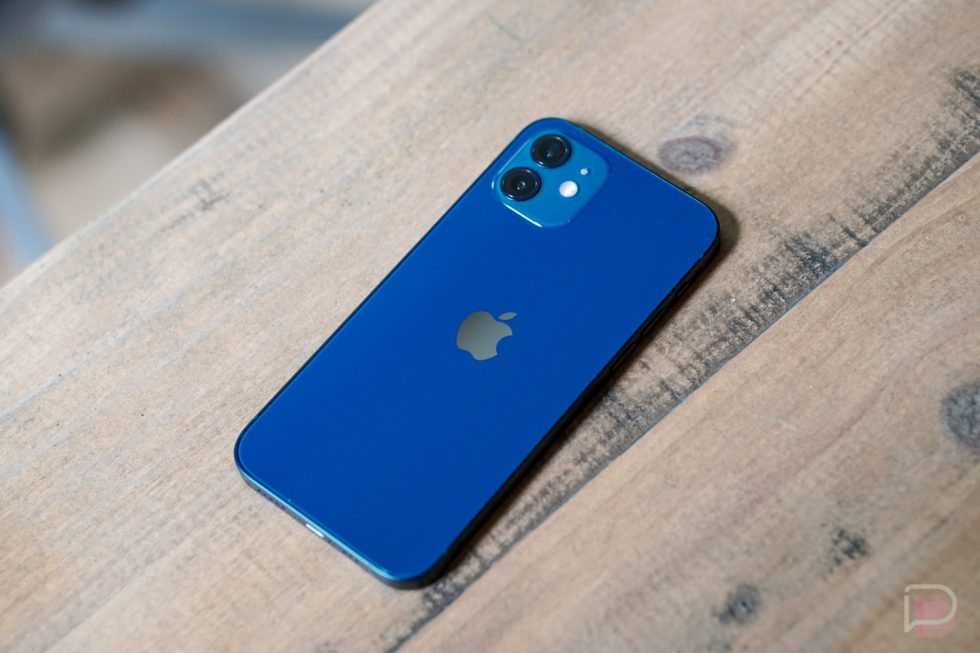 Updates are once again a topic of conversation over here on Android World because once again a manufacturer initially led us to believe they were bad. I’m talking about yesterday’s Motorola saga, where they were pushed to clarify the update policy and number of years of support for their new Edge 20 line after someone gave an inaccurate, on the record quote to media.

It got me thinking, as someone who regular rips companies who won’t even try to match Google or Samsung’s update support, if you guys really need 2 or 3 or 4 or more years of update support. Now, before you slap me through the screen, let me be clear in why I’m wondering.

For a number of years, upgrading was a big deal on Android. There were so many damn phones and so many rapid improvements that we all couldn’t help but try to upgrade to a new phone every year, sometimes more than once per year. Seriously, in 2014, 44% of you told us that you upgraded whenever you saw a new phone you liked, with another 19% saying you upgrade yearly. In 2018, those numbers were basically the same. It wasn’t until 2019 that you all decided that hanging onto phones for 2 years or more was smart.

So as we sit here and destroy each company who doesn’t push monthly security patches and offer at least 2+ years of Android OS support, I’m really curious if you all really need that level of support or if it just makes you feel better. That’s me being somewhat cheeky, but you get why I’m asking, right? Because if you are all upgrading every 1-2 years, why does 3-4 years of support matter? Or are you all still holding onto phones and that 2nd and 3rd year do indeed matter?