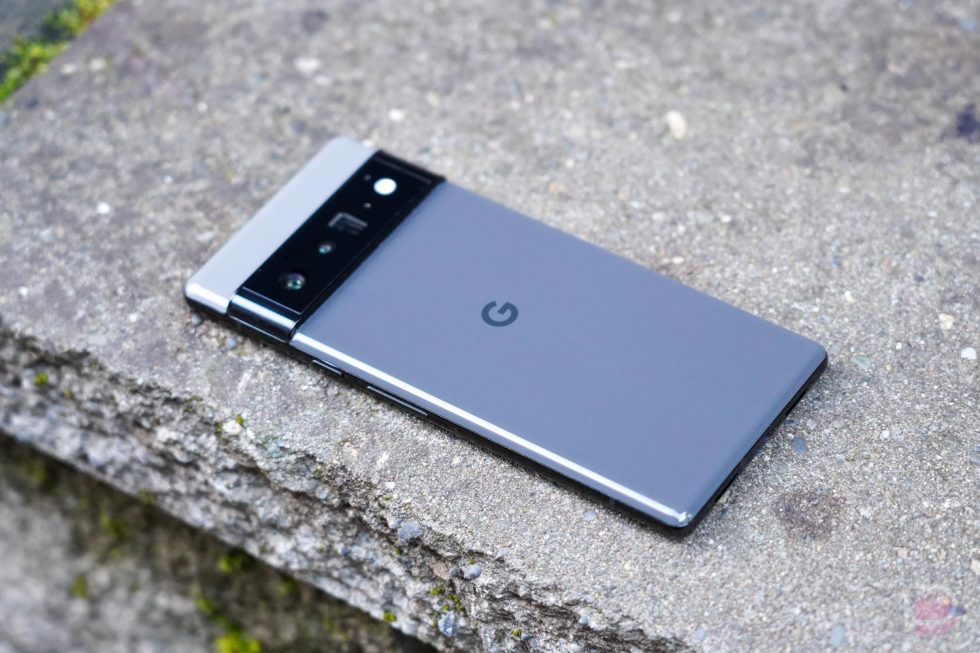 As we approached the launch of the Pixel 6 and Pixel 6 Pro, we started to learn about the level of software support that Google was aiming to provide, likely thanks to using their first processor, Google Tensor. We were pretty sure that their new phones would get at least 5 years of security updates, but there was still confusion around Android OS version updates.

Today, with the launch of Pixel 6, we now know specifics.

You have to wonder if that will change as this situation evolves, as Tensor matures, and as Google continues development. But for now, expect 3 OS updates on Pixel 6 and 5 years of security support.