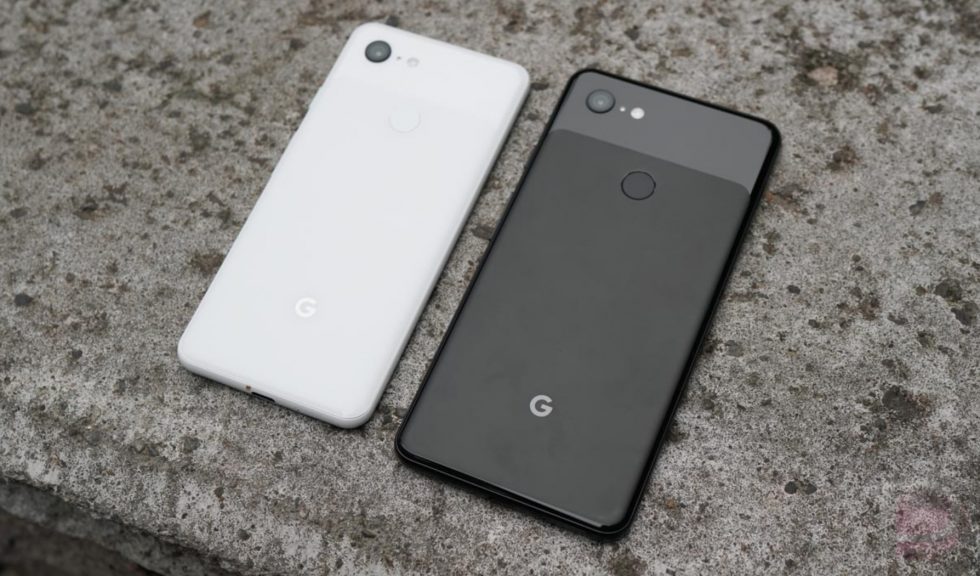 The 3 years worth of “guaranteed” updates for the Pixel 3 and Pixel 3 XL were supposed to end in October when both phones received the update to Android 12. With the arrival of November’s Android security patch earlier this week to kick off a new month, the Pixel 3 line was indeed left out of the fun.

However, we know that in the past Google has pushed a final update to phones after their guaranteed period has ended, like they did last year with the Pixel 2 and Pixel 2 XL. They took a month from the guaranteed period end to prepare an update that hopefully put the Pixel 2 in a position of stability going forward, knowing there wouldn’t be anymore patches.

For the Pixel 3 and Pixel 3 XL, Google is doing the same. Google has confirmed to us that they will push a “final, sunset update in Q1, 2022.” They didn’t say what was included, but like the Pixel 2, I’d imagine it’ll take care of any major bugs from Android 12 and get the phone in a decent spot to continue working if folks are hanging onto them.

So if you own a Pixel 3, you have one more update to look forward to.