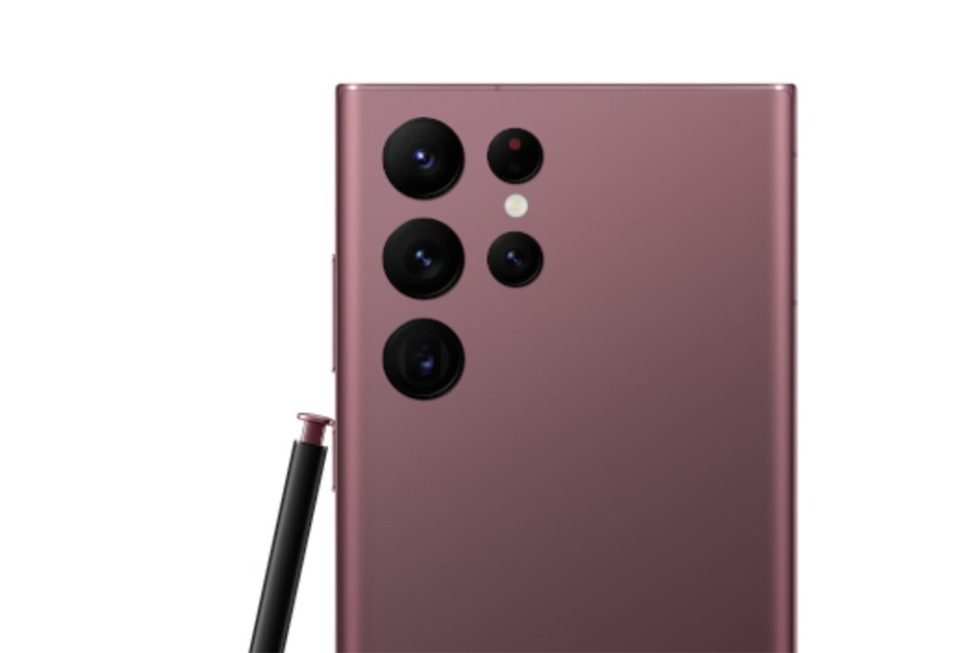 An official announcement for Samsung’s next Unpacked event hasn’t yet materialized, but that doesn’t mean you shouldn’t go ahead and reserve the Galaxy S22 or Galaxy S22 Ultra today. And yep, you can actually do that through Samsung’s site as a way for the company to get a feel for your interest and for you to grab a couple of extra freebies should you end up buying one.

Like with every major Samsung launch, you can now place a reservation (here) for the Galaxy S22 line. This time, they are letting you reserve their upcoming new tablet too, which should be the Galaxy Tab S8.

That reservation doesn’t cost you a thing or lock you into purchasing one, just so we are clear. All this really does is tell Samsung you are interested and then gets you a couple of extra items. Those items are an extra $50 to spend on other Samsung goodies when the time comes to buy your Galaxy S22 Ultra, as well “more exclusive offers.” It often means you’ll get an email to purchase before most people do.

Once you place that reservation, Samsung will let you “Fast-track your pre-order” by telling them if you have a device to trade-in. They haven’t given us trade values yet, but with the Galaxy S21, they told us to expect at least up $700 off.

Need a recap on the Galaxy S22 line? Think of the S22 and S22+ as small upgrades to last year’s Galaxy S21 and S21+. The big change is coming to the Galaxy S22 Ultra, which is basically the rebirth of the Galaxy Note line. It’ll have an S Pen, improved camera, and a design Note fans will love.