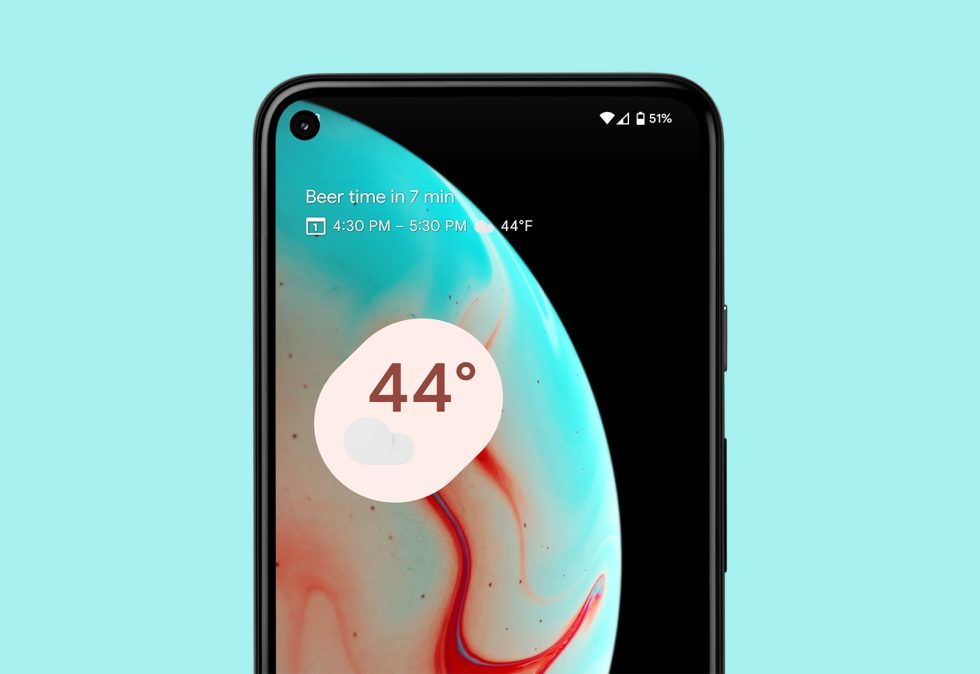 The “At a Glance” widget that Google won’t let us turn off on Pixel phones is finally going to do more than show you the weather and your commute times and calendar appointments. It was previously rumored to be getting a sizable list of new integrations and those have now begun to rollout to devices, including the Pixel 6.

Likely thanks to a Google app update that rolled out earlier in the week, the At a Glance options have started to show three new “features” for you to toggle on or off. Those new options are “Timer & stopwatch,” “Bedtime,” and “Fitness.” They should be mostly self-explanatory, but let’s talk briefly about each. 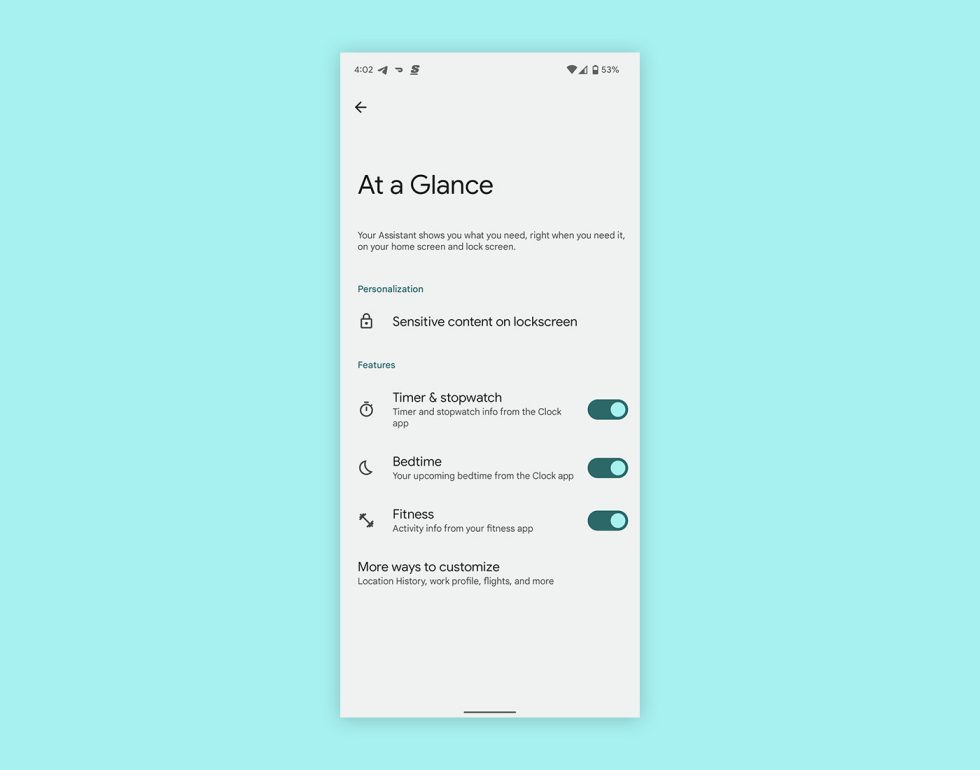 These aren’t the only features we are expecting, though. As I mentioned above, a previous report had 8 new features on the way and this is only 3. The others include an integration of shopping-related cards or lists when at a store, summary of connected devices, notifications from something like your doorbell, a flashlight reminder, and a safety check.

Here’s what we wrote about those other 5 features previously:

Again, I’d really like to turn this entire area off and reclaim it for use with my own widgets, but if Google is going to force it on us, new features could get us to appreciate it once again.