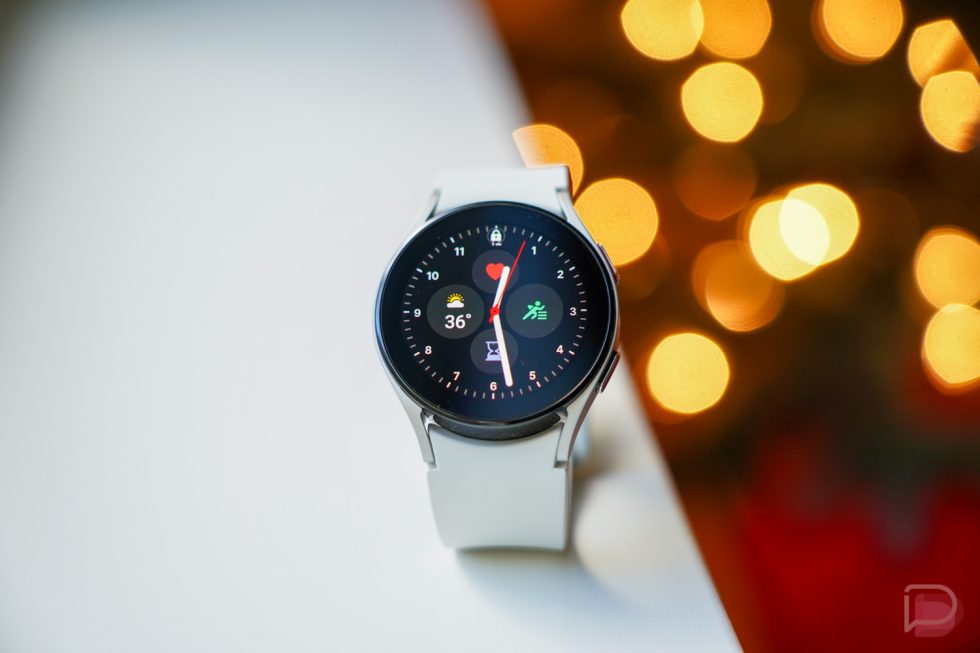 Wear OS 3 is still very much a Samsung exclusive version of Google’s wearable OS, where only the Galaxy Watch 4 and Galaxy Watch 4 Classic have it on-device. Google has suggested that other watchmakers will be able to put Wear OS 3 on their own devices in 2022, but up until now, we really only know what it looks like on Samsung’s watches with One UI on top.

This week, a reddit user discovered an updated Wear OS 3 build posted by Google and then shared screenshots from it in emulator form. It’s very much a “stock” experience, if you want to call it that, without a heavy skin, but could be what we’ll see from companies like Fossil or Mobvoi unless they take the Samsung approach.

Since this is still Android 11, we aren’t seeing the wild Android 12 Material You experience that we have seen on Pixel phones. It still comes off very bubbly and round, though, with larger fonts in areas we most definitely are seeing in Android 12. Colors are also very distinct, there are lots of gradients, and you can sort of see where this UI is headed. 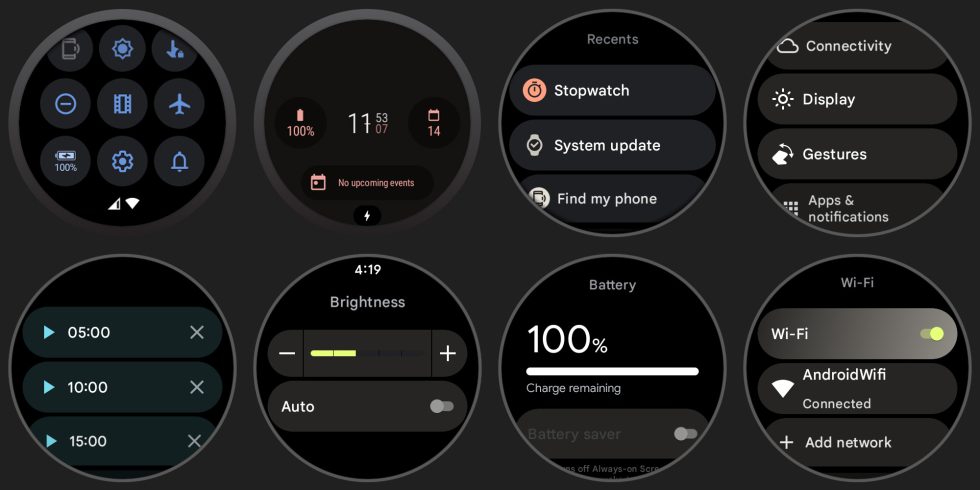 This build was apparently built on November 17, so it’s quite new. But keep in mind that it could be months and months and months before a watch uses this and that could (and hopefully does) lead to further improvements and changes. Nothing here strikes me as a big deal.