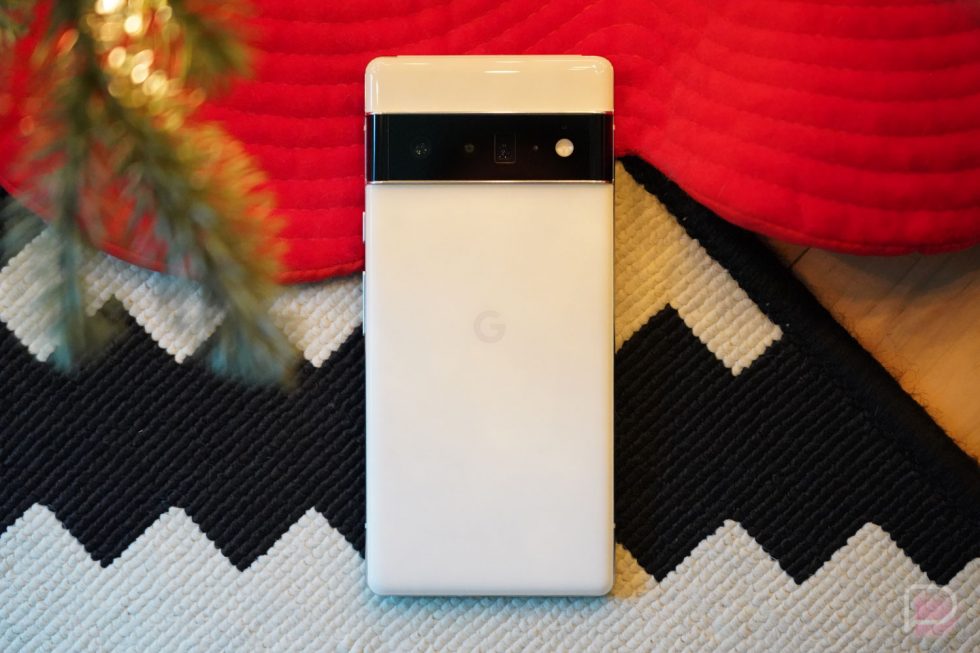 Many were surprised when the new Pixel 6 lineup launched without a Face Unlock feature, as it was believed that Google would include an additional sort of biometric security beyond just a fingerprint reader on the phones. When we found out there’d by no Face Unlock at launch, we began hearing reports that Google would include it in a Pixel Feature Drop. As we all know now, Face Unlock was not included in December’s update. So wtf is going on here?

Thanks to digging done by 9to5Google, code hidden in the Android 12L beta continues to point to a Pixel device featuring both fingerprint unlocking and facial recognition unlocking. The only problem is, at least for some of us, is that the code is only referenced for Raven (aka Pixel 6 Pro) and not Oriole (aka Pixel 6).

Why would this be the case? As far as anyone knows, there is no real difference between the Pixel 6 and Pixel 6 Pro’s front-facing sensors, with exception to the selfie camera itself. The Pixel 6 Pro features a 11.1MP shooter with 94° FoV (field of view) versus a 8MP shooter with 84° FoV on Pixel 6. Beyond that, they should be nearly identical as far as sensors go.

The code also specifically states that this is an “experimental” feature. That’s not really surprising, but likely why it has yet to be made available to the public. If it’s janky, Google shouldn’t release it. The last thing we need is for every tech blog to need another reason to hate on Google phones. *eye roll*

Guess we’ll simply start hyping up the Pixel 7 and its Face Unlock feature?