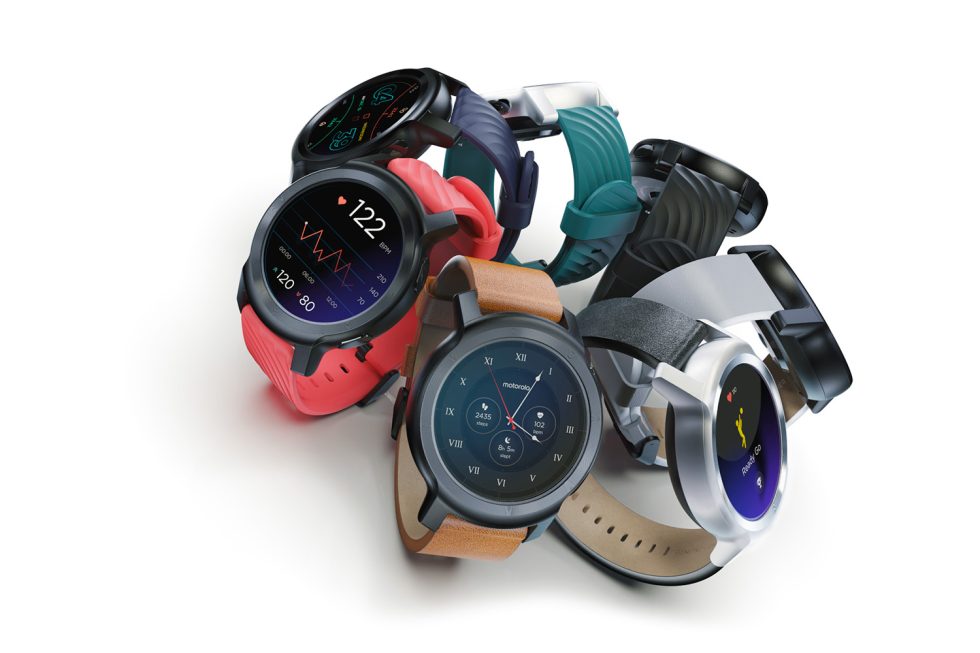 As much history as there is surrounding the Motorola name, the company has mostly been reduced at this point to a device maker who pumps out mid-range phones every other month and then licenses its name to companies who want to make accessories. Today, one of those licensees is back with a new Moto-branded wearable, and unfortunately, it’s not of the Wear OS type.

You may recall a company named eBuyNow from a couple of years ago, which created the most recent version of the Moto 360 watch. That company is back again today with a watch called the Moto Watch 100. Without having worn it, the easiest way to describe it is as a watch that compares to something like the OnePlus Watch or any of those devices made by Amazfit.

Now, for those who have been following along all year, yes, there was evidence at one point that showed eBuyNow (or its parent company, CE Brands) with plans for up to three watches in 2021. A couple of them looked cheap, while at least one could have been the follow-up to the Moto 360 with a Snapdragon Wear 4100. This Moto Watch 100 appears to be in that “cheap” category.

Available for pre-order today at $99.99 and shipping “by” December 10th, the Moto Watch 100 is a fitness focused device running some sort of new “Moto Watch OS” that most definitely isn’t Wear OS.

So who would buy this thing? Well, if you want a cheap fitness watch that looks pretty nice, it could be a decent option, assuming you trust eBuyNow’s fitness skills in software. Because this watch pairs to a yet-to-be-released app that will track heartrate, SpO2, sleep, and 26 different types of workouts. It could be fine! But who is eBuyNow and what do they know about fitness tracking? There are countless fitness watches like this out there with proven track records, this one just happens to be blessed with Motorola’s name. 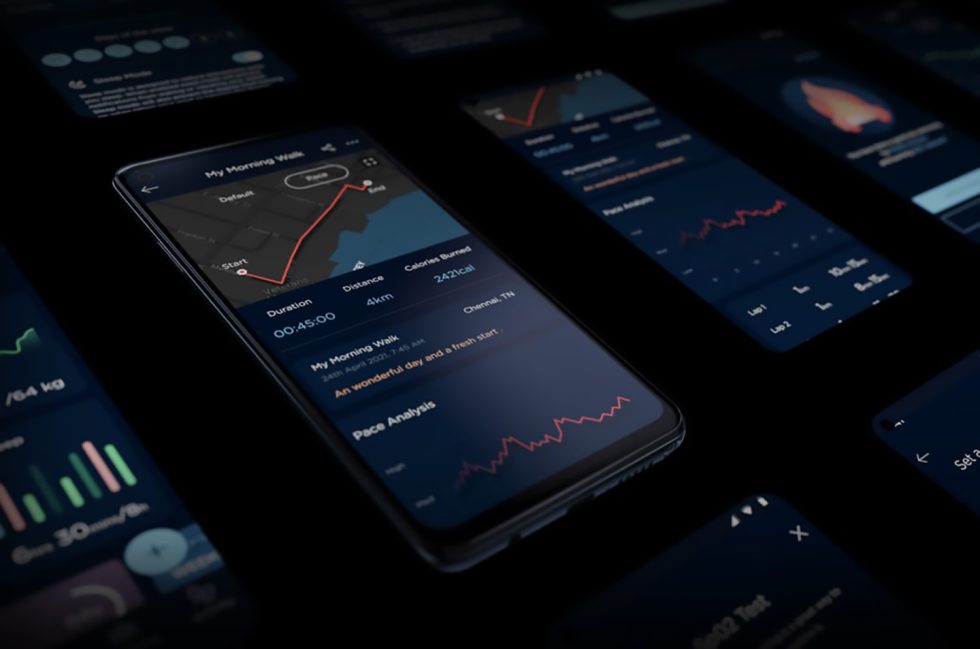 If interested, you can buy (or pre-order) a Moto Watch 100 right here.