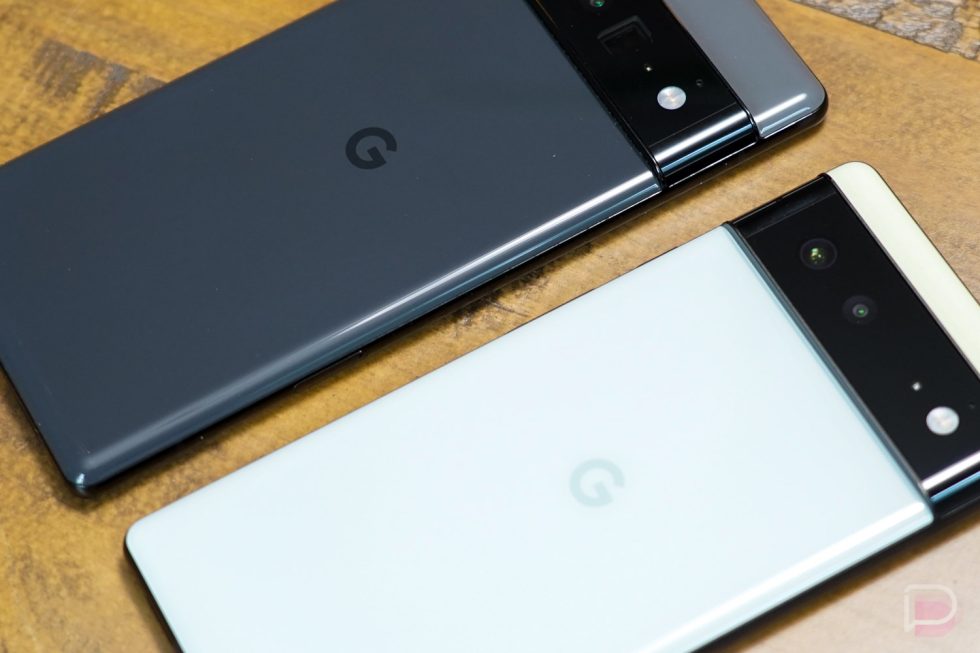 Google just pushed out two new November Android builds for its Pixel 6 and Pixel 6 Pro phones this morning, in a mid-month release we don’t often see.

We are waiting for Google to tell us what these updates are for. Should we get that info, we’ll update this post. It could be that this mid-month update is more of a true November build than what was mentioned a couple of weeks ago. After all, the builds that Google listed when they released this month’s patch to other phones were basically the day-1 update for the Pixel 6 and Pixel 6 Pro.

We also assume that Google should begin pushing these updates shortly (Settings>System>Advanced>System update), but if you don’t want to wait for Google and prefer to update manually, you will find each factory image or OTA file at the links below. For instructions on how to flash a factory image, here you go. For instructions on how to flash an OTA .zip file, here you go.