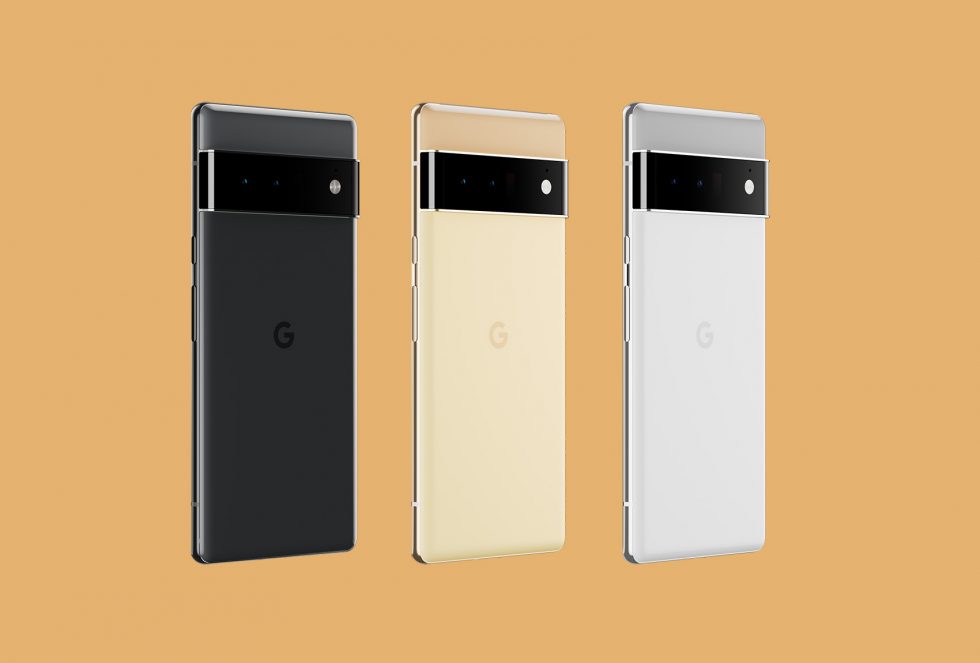 We’ve heard rumblings, but thanks to a source of XDA who is reported to have a Pixel 6 Pro in-hand, as well as international regulatory information, at least one of Google’s upcoming devices will indeed feature faster wired charging.

The Pixel 6 Pro is now essentially confirmed to offer 33W wired charging, which is a major increase over the Pixel 5’s 18W charging. This information comes directly from a Taiwanese regulatory label that’s now being circulated on the web. As for the smaller Pixel 6, it’s unknown if it’ll get the same 33W treatment, but what is known is Google will be delivering what should be a new Pixel Stand that each device can take advantage of. It’s reported to be rated at speeds of 23W.

Yeah, the Pixel 6 lineup charging game is going to be sweet.

Pixel 6 buyers, the only thing to know here is that you won’t be getting a charging brick in the box. Dealbreaker? Get over yourselves, it shouldn’t be. Or, maybe it is a big deal? We’ll be here for the rest of 2021 debating whether phones should come with chargers or not. By next year, we’ll be onto something new to argue about.