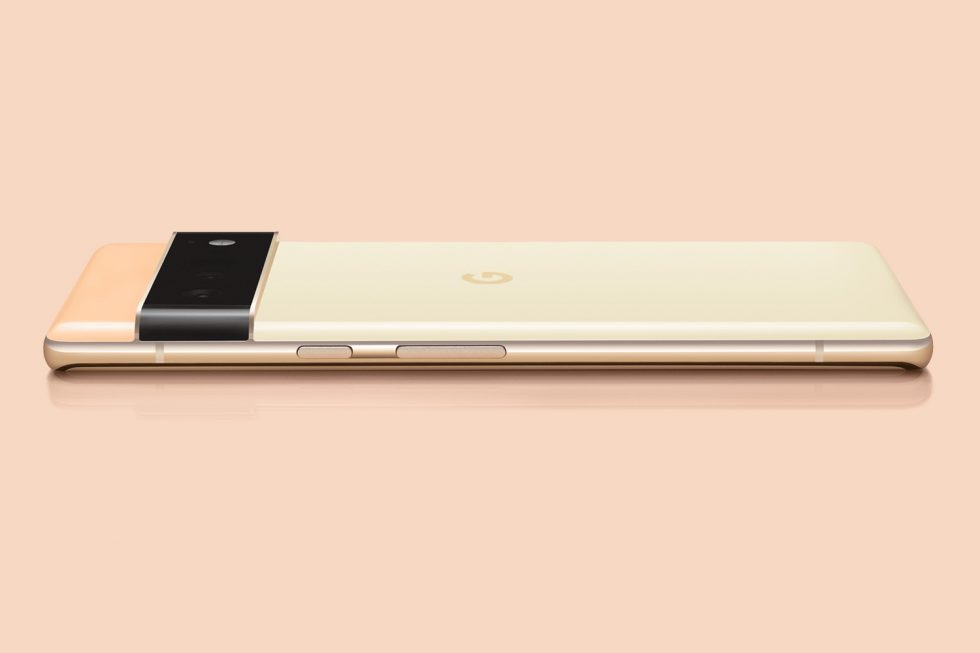 Google said today that it won’t include a charger with the Pixel 6 and Pixel 6 Pro and we’ve already seen the folks – who get mad at everything – say they will no longer consider buying one. Don’t be that guy. Don’t be the guy who shouts on Twitter that he’s “Going to make a statement with his wallet!” by showing Google that chargers are the make or break reason they buy phones. Remember when we assured you that you’d be OK without a charger when you bought a Galaxy S21? Same thing here – you’ll be OK.

“But Kellen, they’ve always included chargers and this is them being cheap and not giving us the stuff we deserve at $1,000!” Yeah, that’s true, they are changing it up just like Samsung and Apple did. Let me remind you that you survived the end of the headphone jack and removable batteries too. In both of those situations, I think it’s safe to say that the tech got better by killing off those older ideas. Wireless audio is incredibly good now and embedded batteries got bigger and charge faster in more ways.

You’ve bought plenty of phones over the years and they all came with a charger. Many of you still have those chargers. They are in the cluttered drawer in your kitchen, the box in the closet with all of your old microUSB cables, or still in the box from the last phone you bought, because you kept using your old charger. Seriously, you have lots of chargers and there’s a good chance that they will do 15W or 18W speeds and charge up that Pixel 6 somewhat quickly.

If you fall into the category of human who thought you had to use the charger that came with your phone because your old charger might blow it up, well, lol. That’s not the case, my friend. We aren’t living in 2005 any longer. There are charging standards that companies follow. I promise you that it’s safe to use a Samsung charger with a Google phone. When you get a Pixel 6, just use the charger from your old phone.

Lets say the Pixel 6 arrives with 25W or 30W charging, will you be like, “Dude, I want a charger that can produce those charging speeds!” You may. If you do, Anker or Spigen or any number of brands will sell you one for $20 (or cheaper). It’ll probably have multiple ports and simultaneously charge your laptop too. You know what else? It’ll be a hell of a lot better and more compact than the charger Google might have tossed in the box.

Besides all of that, you are going to quickly run out of phones to buy if not having a charger in the box pisses you off that much. Again, Samsung and Apple already cut them. If Google does too, that leaves OnePlus, who follows everyone’s lead and likely will do the same before long. That leaves you with what, Motorola phones? Enjoy!

But really, we don’t buy phones because of the f*cking charger that comes with it just like we didn’t buy them for the sh*tty headphones that Samsung and Google included there for a bit. Those were cheap bonuses in the box and we often replaced them with better options. We buy phones because of displays and processors and designs and cameras and software support. But you already knew that, mad guy on Twitter who gets mad at everything.