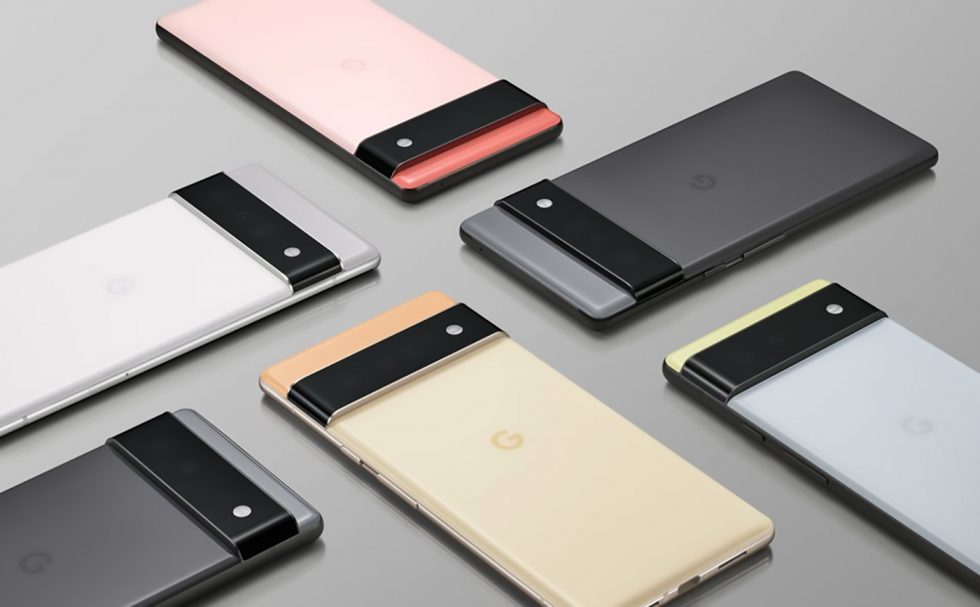 Soon, Google will announce the Pixel 6 and Pixel 6 Pro, complete with all of the device specs and pricing. It’s going to be great. Until then, though, we’re left skimming the Interwebz for all of the info tidbits we can get. The latest information centers around something very important — something we’ve been discussing heavily this week here at Droid Life.

According to a source of 91mobiles, who has been building a decent track record of delivering solid leaks and intel, claims that Google is testing a charging speed of 33W for both of the new Pixel 6 models. That’s pretty fast compared to the current supported speed of 18W on the Pixel 5.

While a bump in wattage is very welcomed, Google is still lagging quite a ways behind phones like the OnePlus 9 Pro and its 65W charging. I’m not saying they need to provide the same as Warp Charge, as that’s something OnePlus has been developing for quite some time, I’m simply providing context for the 33W number. Believe me, I’m hyped for a Pixel phone to support speeds over 20W. It’ll be amazing.

The questions remains: Should Google include a charger with these phones that delivers the supported speeds? The community is rather split on this.

Also tipped to 91mobiles is the status of the rumored foldable Pixel device. That status? Delayed. Since Google has never discussed the device, there’s not much else to say, but it is reported that Google could provide a preview of the device at the upcoming Pixel 6 launch event. We shall see about that.