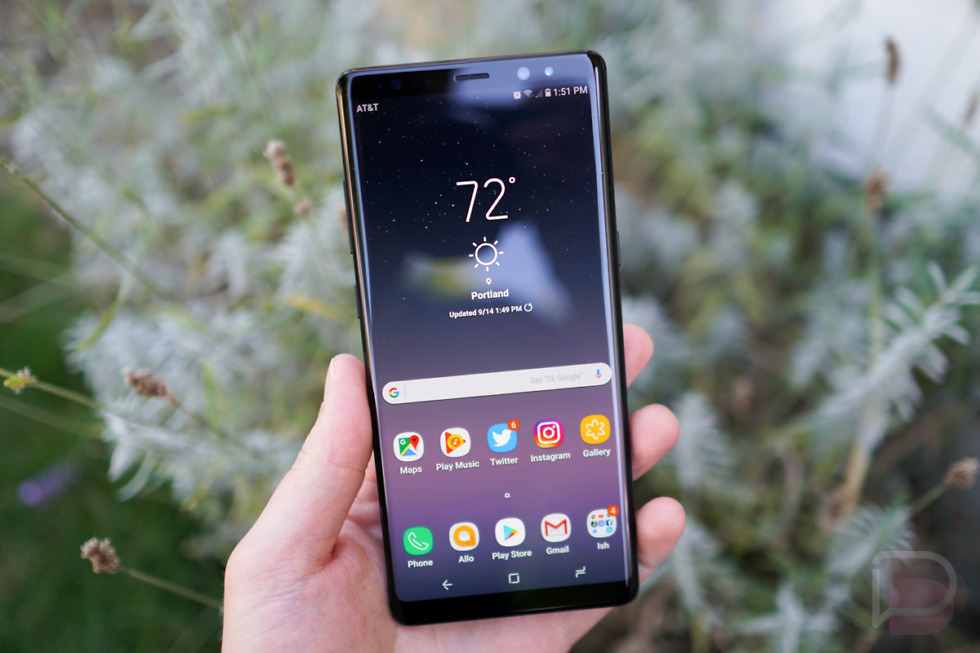 Like they did with the Galaxy S8 a few short months ago, Samsung has dropped the Galaxy Note 8 down from receiving monthly security patches to a quarterly schedule.

As is the case with any of Samsung’s flagship phones after they reach the 3-year-old mark, Samsung is now telling owners of the phone that they’ll continue to support the Galaxy Note 8, but they shouldn’t expect a fresh security patch every month. Instead, they’ll work with carrier partners to at least continue to deliver them every few months.

We’ve talked about this on a number of occasions in the past, that Samsung updates its phones longer than almost everyone. They deliver monthly security patches for 3 full years before settling into quarterly updates for another year. That’s 4 years of updates, something not even Google does for its Pixel phones.