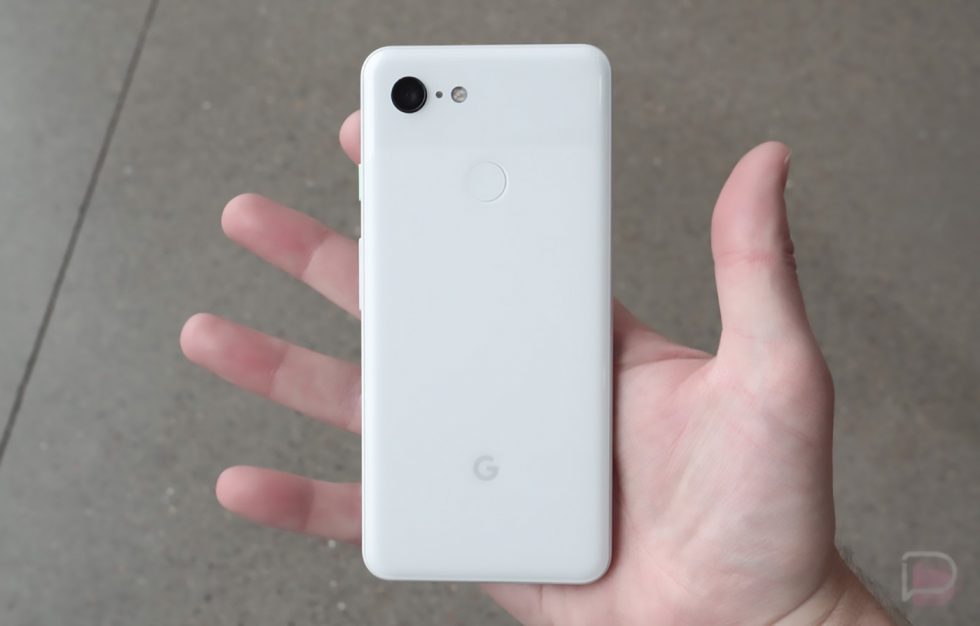 There’s an uptick in bricked Pixel 3 devices this past week, with many owners heading to Google’s own Issue Tracker website to report their phones inoperable. Mind you, these reports appear to date back to June, but I know from first-hand experience that the problem is older than that. My wife’s own Pixel 3 bricked itself for no apparent reason last year, but luckily for her, she’s married to me who was able to get her on something else.

According to users, once the phone goes black screen, there’s no getting it back. The only thing the phone will display is a specific EDL message, which is short for Emergency Download mode. It’s a Qualcomm-developed recovery mode, but even that won’t save your Pixel 3. Naturally, Google support isn’t much help, with the main suggestion being that users collecting and send in a bug report. Pardon the laughter, but a bug report is tough to generate when your phone is a brick.

If you’re looking to us for answers, you probably won’t like what we have to say. As you may or may not know, class action lawsuits have yielded positive results for many consumers, but they take a long, long time to manifest. Not only that, but most people only get sums of about $12. That doesn’t seem worth the trouble to me. We’ll keep you posted if Google responds to these reports, as more media sites continue to pick up the story.

From our viewpoint, it’s sometimes difficult to see when there’s a real problem, as we’re linked to many reports of similar issues for all types of phones. Everyone wants their particular problem looked at, but in the case of the Pixel 3, it appears that something is very much wrong. The Pixel 3 lineup was released nearly 3 years ago. By now, all warranties for the hardware have gone away, so I’m not entirely sure how Google intends to handle the issue. Pixel 3 sales, as far as we know, weren’t very high. We can all take comfort in knowing that there aren’t millions of people running into this issue, though, we’re disappointed even this group of users are having a bad time.

Has your Pixel 3 been affected by this issue? Let us know.