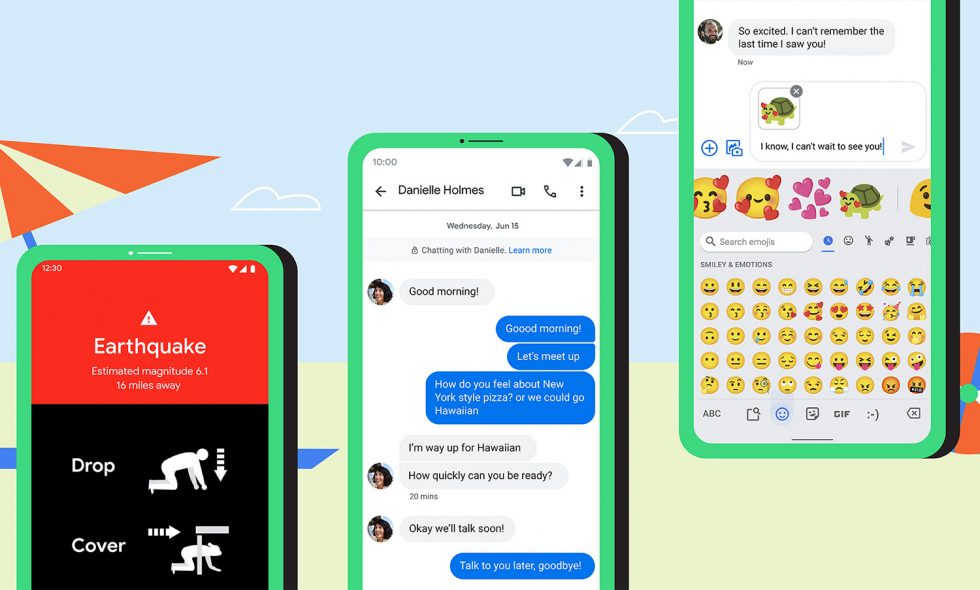 Google has gotten in the habit of realizing that Android is a pretty cool platform that constantly improves without the need for a system update and that almost anyone with a phone can experience new stuff. As odd as that may be to hear, the point is that Google is often awkward with its messaging and isn’t great at letting people know that their Android phone can now do new things. Thankfully, over the past year, Google has begun sending out regular posts that highlight 5 or 6 new features coming to Android devices and a new batch dropped today.

Over the coming days and weeks, we’ll see Android’s Earthquake Alerts System expand to new countries before going global, Google Messages is getting a feature first hinted at a few weeks back, the Emoji Kitchen becomes contextual, more apps have added Assistant shortcuts, issuing passwords by voice is improved, and you’ll soon be able to more easily customize your Android Auto. 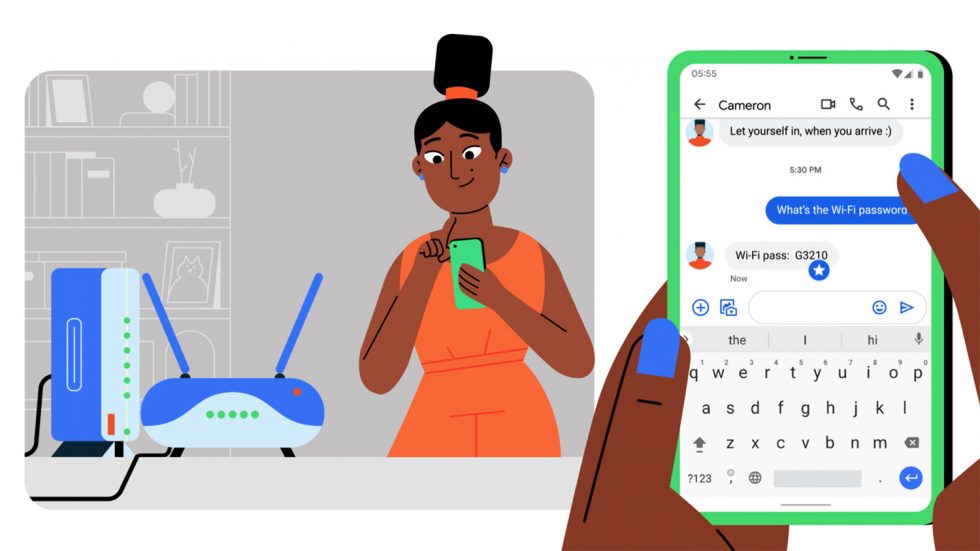 Here are the details: 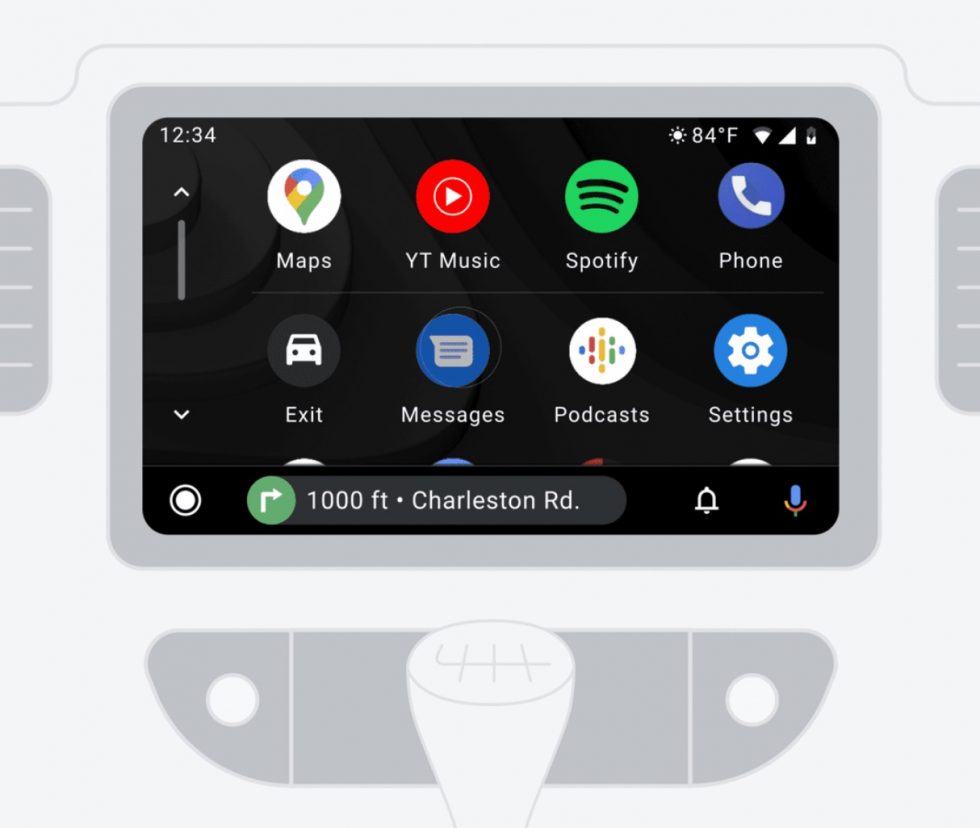 Google isn’t giving a lot of specifics around when all of this stuff will show up on your Android phone. Some of it might be there now while a lot of it might truly arrive later this summer.