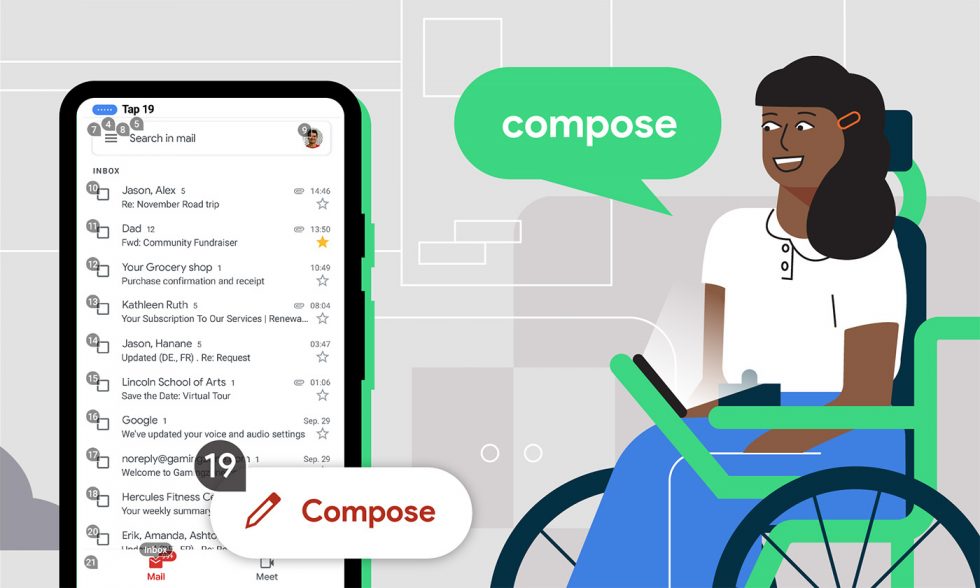 To better highlight all of the cool stuff that Google creates and then introduces to your Android phone, they’ve begun posting bundles of features, like this one back in August where they shared Android’s earthquake detection. Today, Google has another bundle of features to share, this time focusing on emoji, voice control over your phone, Android Auto, Google Maps, Nearby Share, and more. 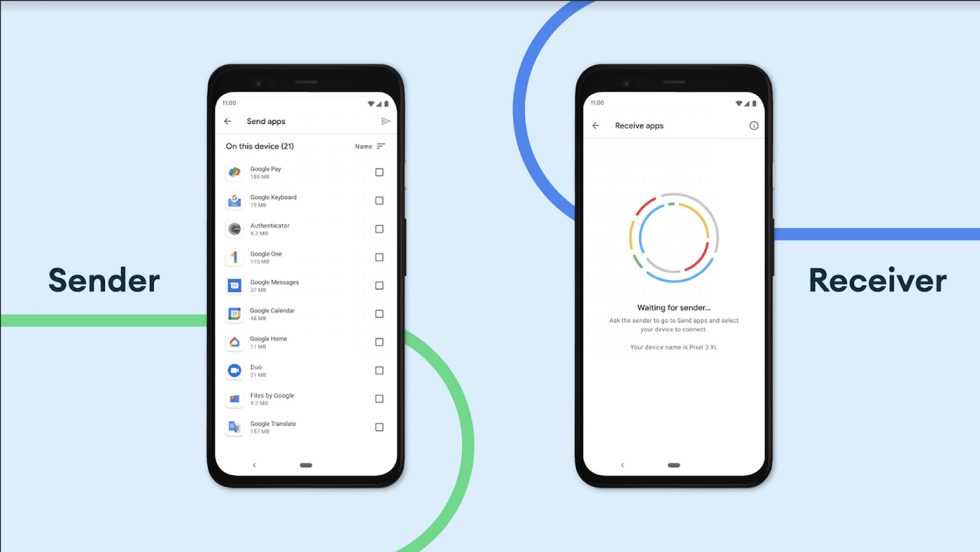 In the coming weeks, Google Play will pick-up a new column called “Share Apps” in the “Manage Apps & Games” section. This column (above) will let you easily share apps with folks using Nearby Share, which is Google’s close-proximity sharing tool introduced over the summer.

In the Emoji Kitchen on Gboard, Google has given you the power to combine or mix your favorite emoji into customized, silly stickers that might better represent your odd train of thought. Google says that a fresh update to Gboard will grow the combinations in the Emoji Kitchen to 14,000.

To use the Emoji Kitchen, fire up Gboard in a text box, open the emoji tab, and choose a couple of emoji. You should see suggestions appear in the “kitchen” that combine them. Tapping on one sends that combination as a bigger sticker to the recipient. If you double tap on an emoji, you’ll get even weirder options.

If this is the type of emoji action you’ve been craving, you can get it all in the Gboard beta right now. For those not into beta things, you’ll have to wait a few weeks. 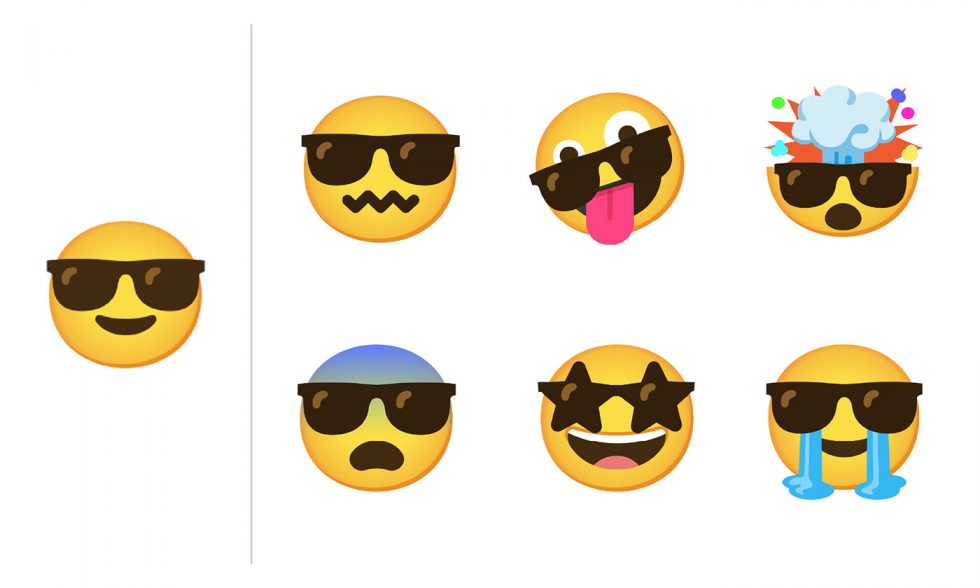 Google Maps is ditching the “Commute” tab and getting a new “Go” tab to replace it. This new tab should help you “more easily navigate to frequently-visited places with just one tap.”

Once it rolls out in the “coming weeks,” you’ll be able to pin favorite driving destinations, see live traffic trends or disruptions to your routes, get accurate ETAs, pin transit routes, and more. It’s actually similar to the “Commute” tab, only renamed and more customizable.

Again, you might not see this on Android or iOS for a few weeks. 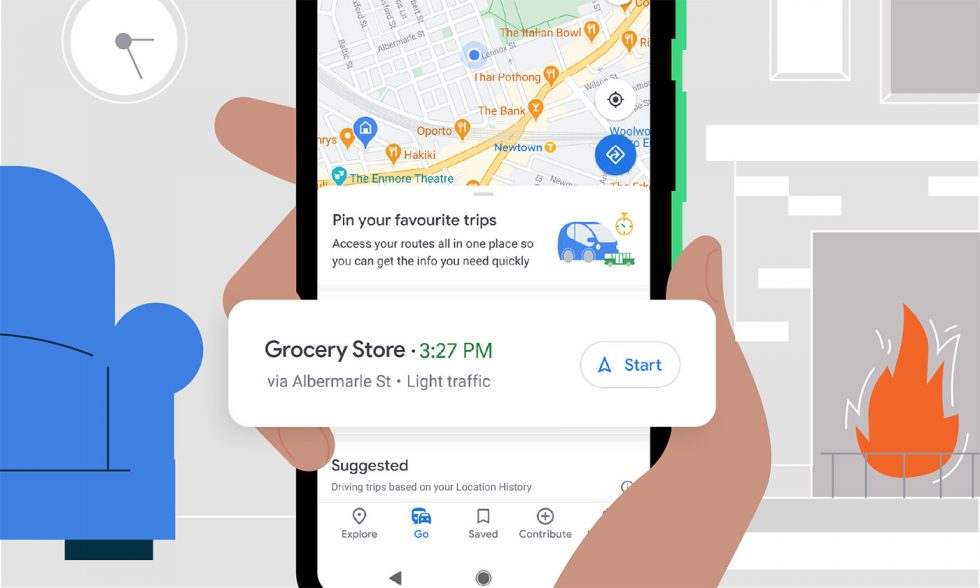 Voice controls over your device

Google is pushing out a new version of its Voice Access app (in beta) to users running Android 6.0 and above (previously was only Android 11) that brings better voice controls and commands through machine learning. As an example, this new version lets you refer to the back and more buttons by voice, as well as others, giving you users much more convenient and powerful control over their devices when touching isn’t an option.

While not technically new to everyone, Android Auto is rolling out to a whole bunch of new countries (up to 36) over the next few months. Rollout timing for each country will vary, and Google didn’t give us a list. If you didn’t previously have access, prepare for the possibility.

Google says that it has started working with publishers in the US and UK to bring auto-generated narrators to their books on Google Play that may not have audiobooks available. Think about the indie author who can’t bring in Morgan Freeman – now they’ll be able to provide you with an audio version of their hit novel.

This auto-narrated tool for publishers is in beta and will rollout to all publishers in early 2021.