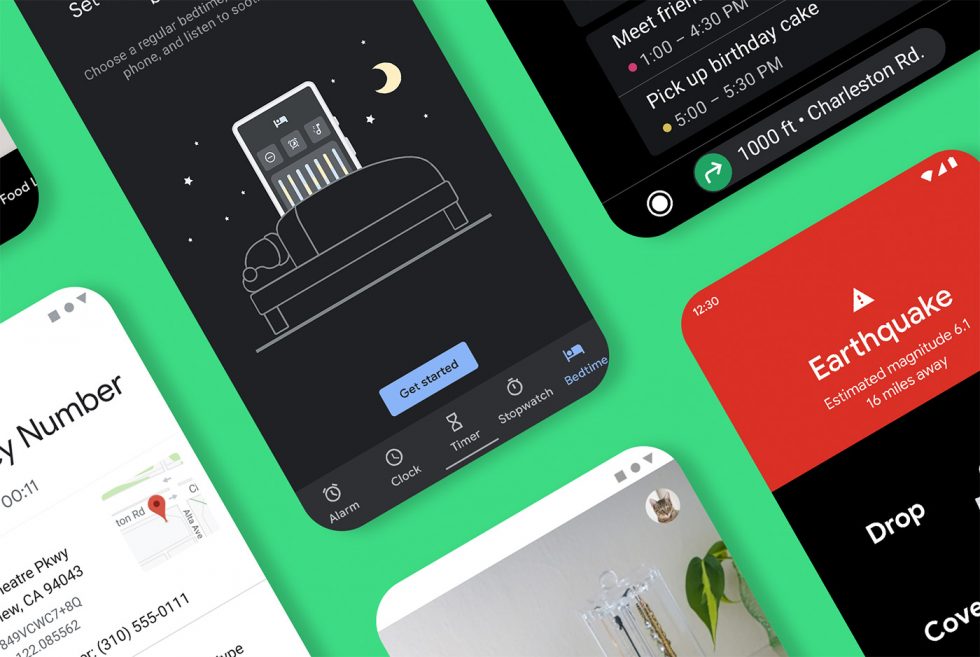 This week was supposed to put a focus on the non-phone stuff that Android is a part of, with platforms like Wear OS, Auto, and Android TV taking the spotlight. Instead, Google has decided to still show the power and flexibility of Android on phones through 5 features they are going to deliver without you needing to update the OS on your phone.

Clock app gets its Bedtime tab

Back in June, Google detailed their new Bedtime Mode for Digital Wellbeing, a set of tools to help keep your phone quiet and dark, while also keeping you informed before you doze off for the night. As a part of that announcement, they told us to expect a new Bedtime tab in the Google Clock app that would help you set a sleep schedule and track your bedtime activity, see next-day calendar events, establish alarms, and listen to sleep sounds.

That new Bedtime tab is now available to devices running Android 6.0+. I just checked my Pixel 4a and do indeed have it. Sweet! 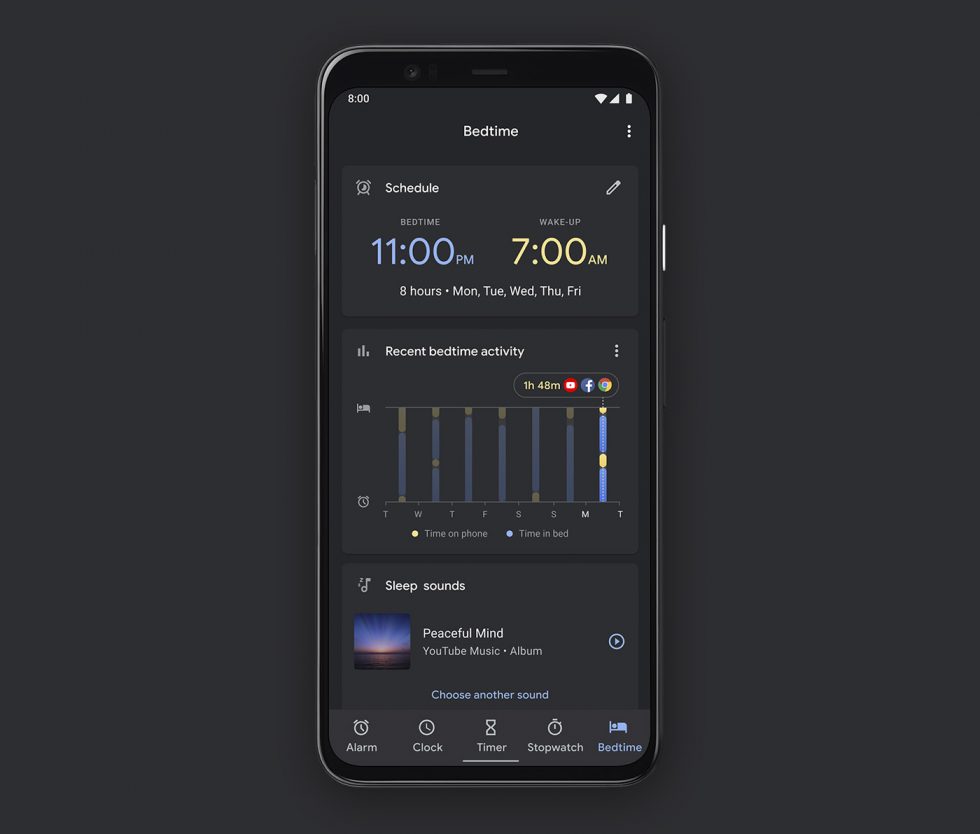 Google is releasing a “new” calendar app for Android Auto to help you look at calendar events and then easily get directions to them or give someone (or a location) a call that might be attached. They are also adding a new settings app that will let you adjust preferences directly on your car’s display rather than within the Auto app on your phone.

The new calendar app arrives “over the coming month” and will work on devices running 6.0+. 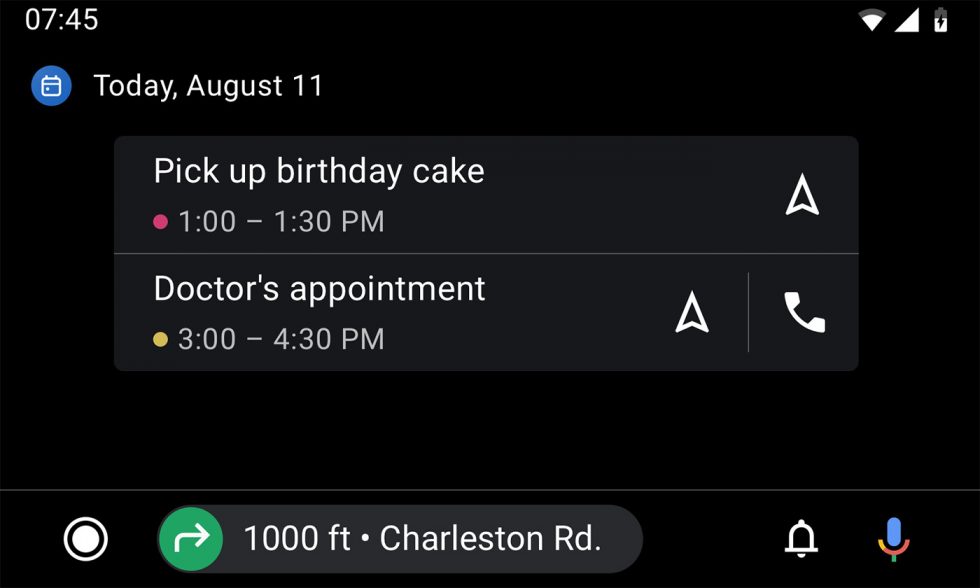 The next new feature involves earthquakes and could potentially save your life. Google says it can now detect earthquakes using your phone, thanks to the Android Earthquake Alerts System around the globe, plus they have a system in California that will actually alert you to an earthquake. It’s powered by ShakeAlert.

With ShakeAlert, Google worked with the United States Geological Survey (USGS) and the “nation’s leading seismologists” to create a system using more than 700 seismometers  in California that could warn you of an earthquake a few seconds before it happens. That amount of time might be just enough to help you find a safe place.

Outside of California, Google is using your Android phone and its accelerometer, almost like it’s a mini seismometer. With the help of millions of other Android phones, Google thinks it can create a massive earthquake detection network this way.

It works when a phone detects a possible earthquake (both P-wave and S-wave), then sends a signal to Google’s detection server. That server then combines info from a whole bunch of phones to figure out if an earthquake is actually happening. If one happened and you go to Google Search to check if there was an earthquake in your area, you’ll see detailed info including a view of the impacted area.

Further down the road, Google hopes to be able to use your phones and this other system to send alerts similar to what will happen in California.

You can read more about earthquake alerts right here.

Emergencies in a different language

Up next is a feature that involves the Android Emergency Location Service (ELS), where Google has added new information that is available to be delivered should you need emergency care. In addition to your location being shared, your phone can now tell operators the language you speak should you be in an area where you may need a translator. That way, you can get help quicker with (hopefully) less conversational issues.

Finally, Google is adding two new modes to Lookout as well as a new design. Lookout, for those not familiar, is an accessibility app that helps those who are blind or with low-vision complete daily tasks.

The new modes are called Food Label and Scan Document, both of which you can probably guess the idea. Food Label lets you identify packaged foods by pointing at a label, while Scan Document lets you capture entire documents that can then be read aloud back to you.

As for the new design, Google says it is even more compatible with TalkBack, includes more space for the camera view, and requires less taps to scroll between modes in the navigation area. More on Lookout updates can be found here.