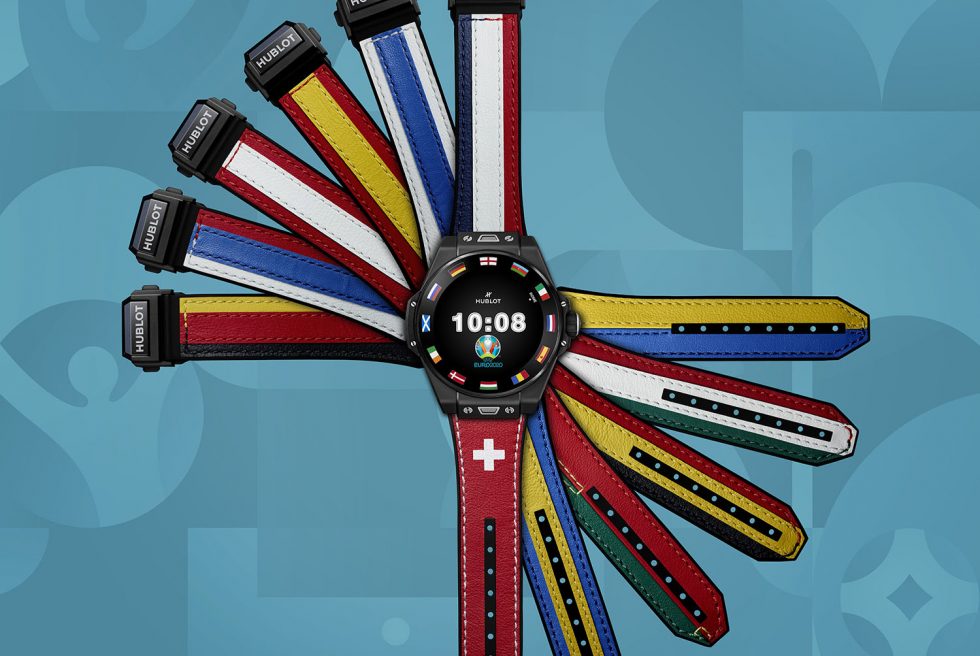 The watch pictured above is a Hublot Wear OS watch with an absurd price that was made in limited quantities for UEFA EURO 2020. It doesn’t matter what it’s called or what the absurd price specifically weighs in at because you should never buy it, even if you are a rich football fan who is fine throwing cash on a fire to warm your tea. This Wear OS watch, like every other watch from the past year (outside of 1), runs an ancient chipset and should be completely ignored.

I get emails pretty regularly from companies pitching their new watch. Hublot and TAG Heuer are some, Montblanc showed up a few weeks ago, Fossil is here at times, and there are likely others that my mind didn’t hang onto because the watches weren’t worth hanging onto. Besides the Mobvoi TicWatch Pro 3, no watch has been announced or released with Qualcomm’s Snapdragon Wear 4100 chip, the chip that probably could greatly improve the world of Wear OS.

At that time, Qualcomm was big on the 4100+ and basically told us that it would be the future of Wear OS. Then things changed some, Mobvoi’s watch released with the regular 4100, and now we’re a year in with nothing else a part of the story.

We asked Qualcomm a couple of weeks back why companies continued to push out devices running their Snapdragon Wear 3100, a chip that is essentially 5 years old and was never any good, and they didn’t have much to say. They told us that both the 3100 and 4100 can co-exist, that they (hilariously) believe the 3100 produces a “perfect combination of performance as well as extended battery life and always-on experiences,” and that it “continues to be a powerful and effective chip.”

I don’t even know what to say in response to that. Does anyone agree with that description of the 3100, which again is just a 2100 chip from 2016 with a co-processor? I have a lot of 2100 and 3100 watches and none of them can be described as having powerful performance or good battery life.

Thankfully, Google I/O is happening next week and there is a chance that we learn something good about Wear OS. We still think Samsung will try and save the platform too. But look, for all of talk about Wear OS as a dead platform, everyone completely ignoring the only chipset worth using for an entire year is not a good sign for its future.