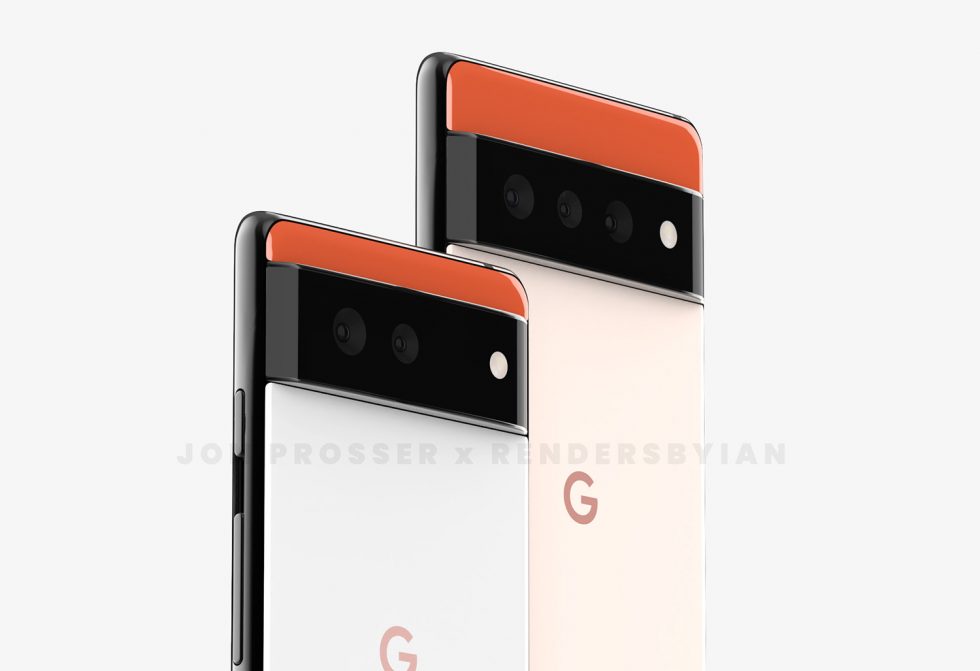 The Google Pixel 6 shouldn’t be here for months, assuming Google follows its typical fall-ish release schedule, yet here we are with supposed renders of the device for you to consider. The Pixel 6 and “Pixel 6 Pro” have apparently been revealed today.

The leak arrives from YouTube channel Front Page Tech and has been backed up by Max Weinbach, who happens to have a solid track record for leaks. The images here are said to be renders created from pictures of an actual device that someone has in the wild.

According to this report, Google is cooking up a Pixel 6 and a Pixel 6 Pro, meaning they could be ditching the XL tag we’ve seen used in several Pixel phone models. While specs were not at all included with these pictures, they do show a Pixel 6 with a dual camera setup, along with this Pixel 6 Pro and its triple camera setup. 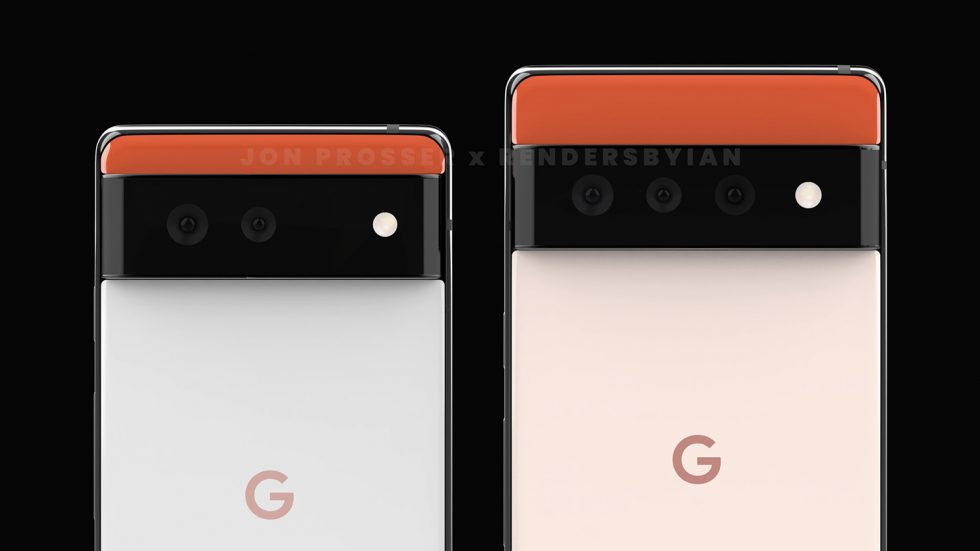 That bit of info aside, should these be legit, good lord we’re here for it. The past two years of Google phones have been quite snoozy, often came off as if Google was bored making phones, and took the safest routes possible to fill a weird semi-budget segment of the phone industry.

These phones show what could be very premium materials, a crazy horizontal camera hump across the backside, and a mix of oranges and whites and blacks. This mostly-orange color combo isn’t great, but imagine if we got a throwback-style white and black version, eh?

There isn’t much else to this story as of now. The source of this info has an off and on track record with release dates for both Apple and Google products (they said the Pixel 5a was cancelled, and it hasn’t been), but not a great history with actual product reveals, like this supposed Pixel 5 prototype.

So look, you can take these and feel free to question them. The only things we truly know about this year from Google is that a Pixel Buds A-series pair of earbuds are coming and so is a Pixel 5a 5G. We think the Pixel 5a 5G looks like this, which is nothing close to these supposed Pixel 6 devices.

I can tell you that I hope these are real. Google needs to go wild especially if they are about to release a phone running their first chip. 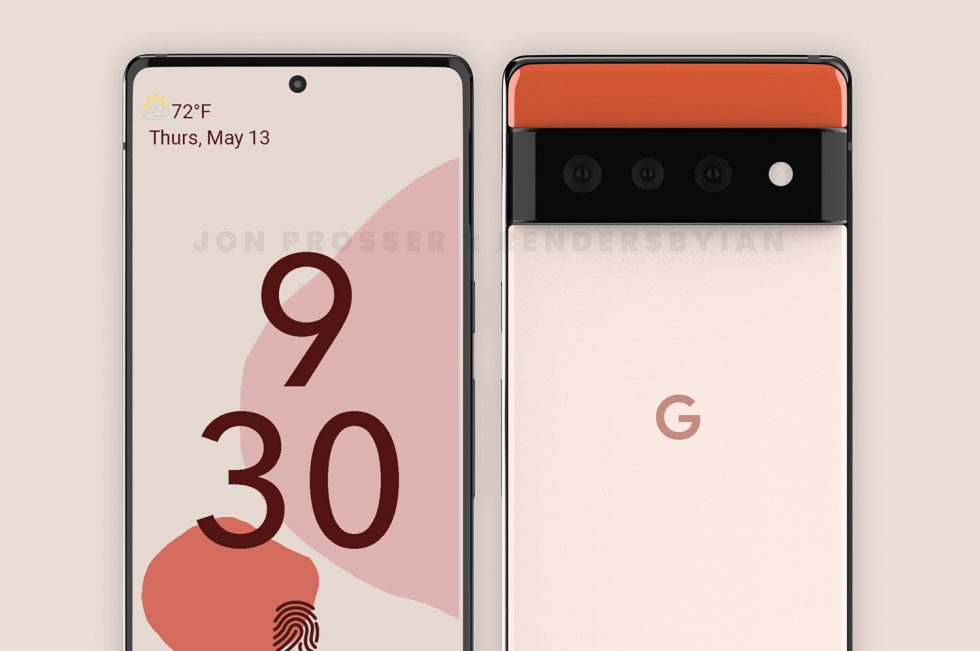 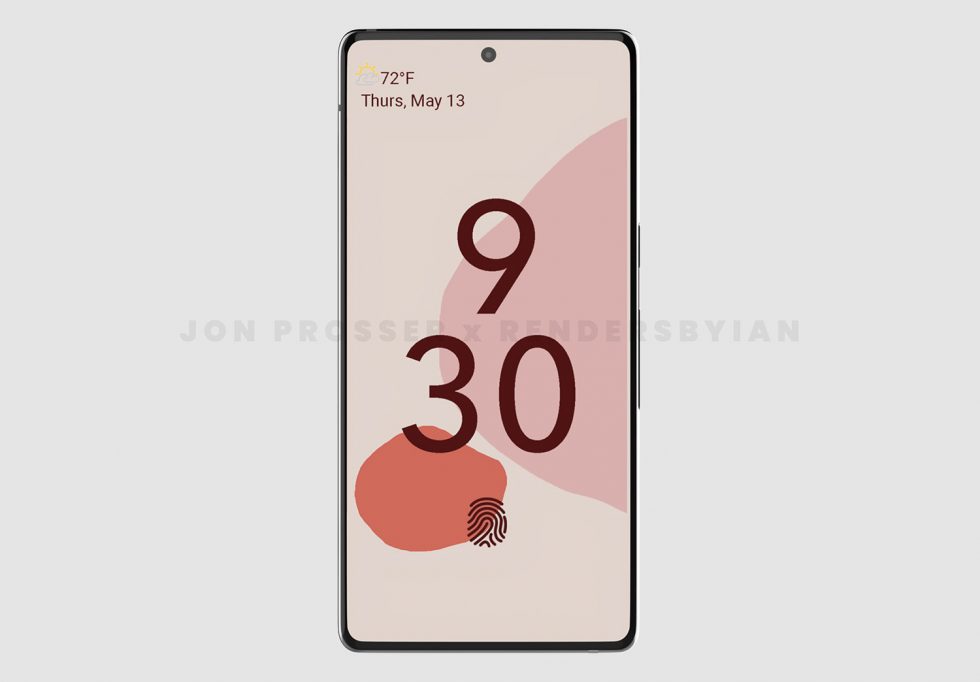