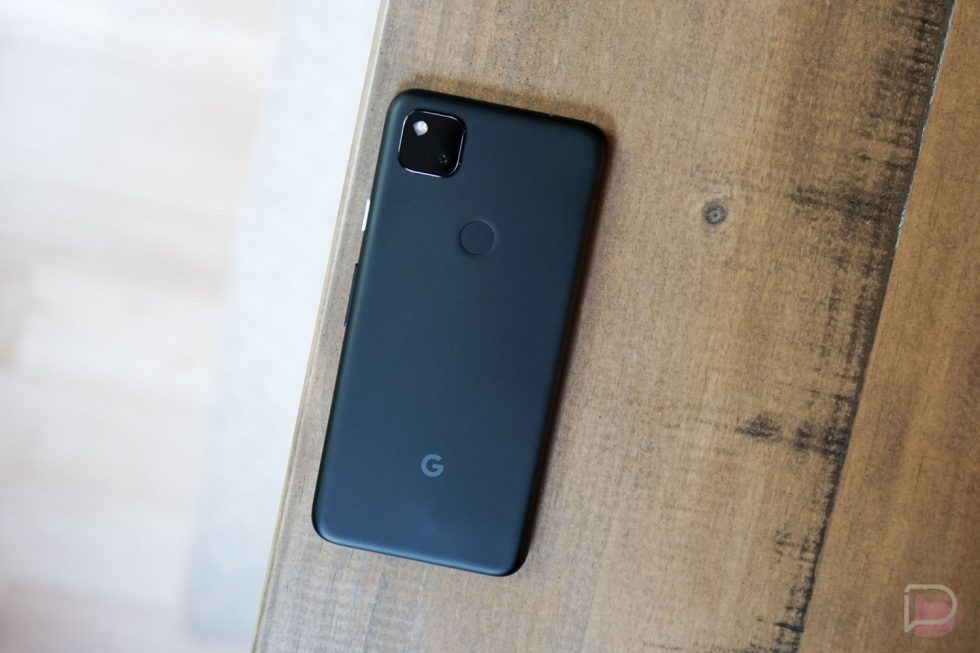 Google announced the Pixel 5a 5G today, a phone that is most definitely not cancelled and will arrive later this year. The confirmation comes as reports began to surface suggesting that the phone had been axed due to the global chip shortage. It has not been. Those reports were, well, wrong.

In a statement to The Verge, Google suggested that the Pixel 5a should show up later this year when last year’s a-series phone did:

Pixel 5a 5G is not cancelled. It will be available later this year in the U.S. and Japan and announced in line with when last year’s a-series phone was introduced.

The confusing part here is that we had two Pixel 4a devices last year and they came to us at different times. The Pixel 4a dropped in August and the Pixel 4a 5G came later alongside the Pixel 5 at the end of September. No matter what, we have a couple of month time period to pencil in on the ol’ calendars.

So yeah, Pixel 5a 5G is most definitely coming this year. Google just told us so.