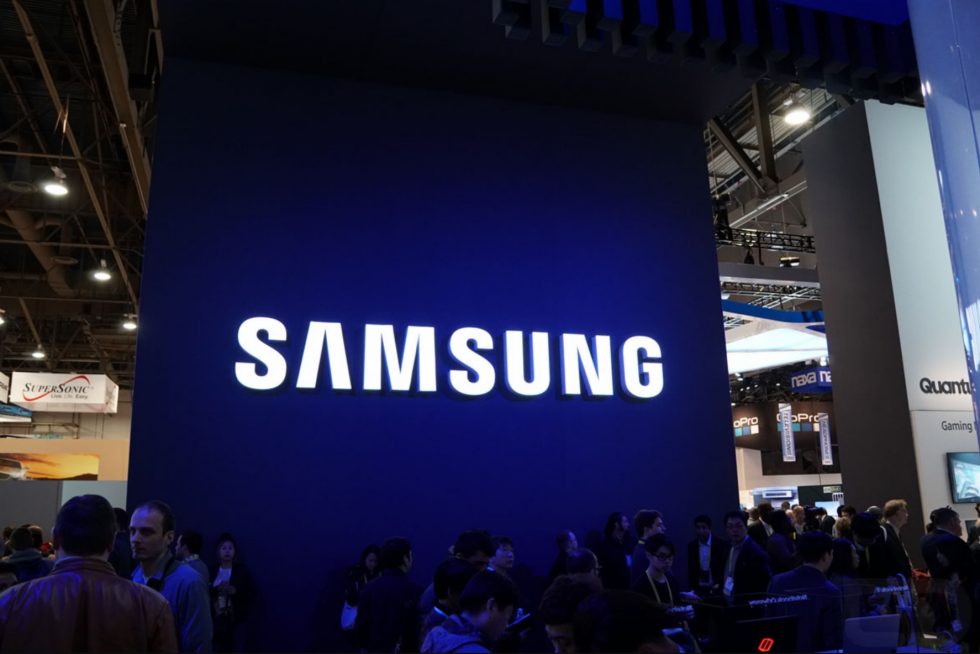 The rest of the 2021 schedule is mostly penciled in with phone releases from Google, Samsung, and Sony either heavily rumored or confirmed. We also have no reason to suspect that OnePlus won’t bring us another “T” device later on or that Apple won’t deliver an iPhone 13. Even Motorola has to be up to something after re-joining the flagship space with last year’s Edge+. At this point, we pretty much know when everyone is going to show us the devices that will take us through the rest of the year.

Google has already confirmed a Pixel 5a exists and will show up when last year’s 4a arrived. We’re pretty sure that a Google Pixel 6 will be by its side with its own custom-made Google chip. If we go by last year, that could mean August or September.

Samsung is rumored to show off the Galaxy Z Fold 3, Galaxy S21 FE, and a new Galaxy Z Flip in August, right around when Sony finally releases the Xperia 1 III and Xperia 5 III.

If OnePlus has a OnePlus 9T in the works, that could get here in October (if not sooner) and Motorola could drop something at any moment. After all, the Edge+ showed up in April of last year and it’s already mid-May.

And finally, the iPhone 13 should be here this fall and will be Tim’s ultimate temptation.

We know quite a bit about many of these phones because some of them have been announced and others have leaked on several occasions. So which are you most looking forward to?