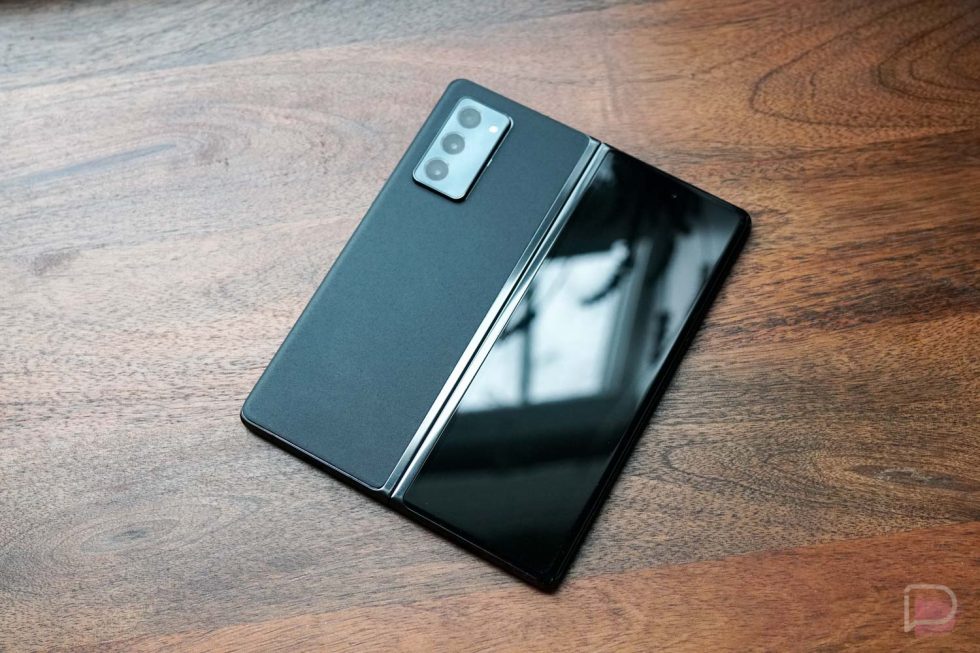 The smartphone world is boring af at the moment because we are potentially months away from the next phone release. Google told us that a Pixel 5a is coming in a few months and Sony did the same with the Xperia 1 III, but companies like Motorola and Samsung haven’t said much. That could be because Samsung is trying to establish a date, with new reporting suggesting August is it.

A report out of Yonhap News says that Samsung is considering August to potentially launch the Galaxy Z Fold 3, Galaxy Z Flip 3 (we’re skipping the Z Flip 2 it seems), and Galaxy S21 FE.

No other details were established today, only that if launched in August, this would be earlier than the previous year. We got the Galaxy Z Fold 2 in September 2020 followed by the Galaxy S20 FE in October.

You’ll notice that a Galaxy Note 21 was not mentioned at all and that’s because Samsung said it is not going to release a Galaxy Note this year, after saying rumors of such a move were incorrect. They are now “streamlining” phone releases and the that’s more than likely because the Note and Galaxy S lines are too similar these days. The Fold series is probably the proper replacement for it too.