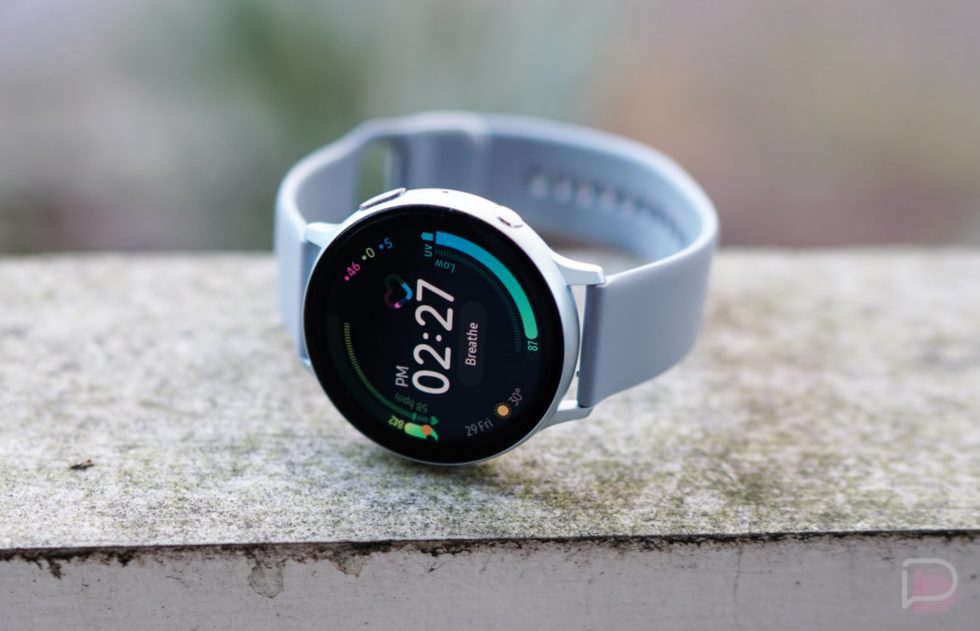 Hey, did you hear that Samsung is going to switch back to Wear OS and release the Galaxy Watch 4, as well as a Galaxy Watch Active 4? Of course you have heard that – it’s all the smartwatch world can talk about because it would be huge news.

Today, another report out of Korea is suggesting the same while pointing out the move could be because Tizen has proven difficult to develop for and the platform still lacks a decent 3rd party app ecosystem after all these years. By switching back to Wear OS, the app selection is much larger to begin with and could motivate developers to dive back into wearables with Samsung back on board.

The report hints at Samsung launching both the Galaxy Watch 4 and Watch Active 4 at the rumored August event where we should see the next Galaxy Z Fold 3 device. That would make a lot of sense, even if rumors have tossed around the idea that Samsung’s new watches could be here at any moment. If anything, we could get the watches just prior to that event, as we have in the past, because Samsung’s next Unpacked could be too packed.

I know I just spent the morning being mad about exactly 1 watch running Qualcomm’s Snapdragon Wear 4100 since it was announced, but this move by Samsung would be really huge for Wear OS and is quite exciting.