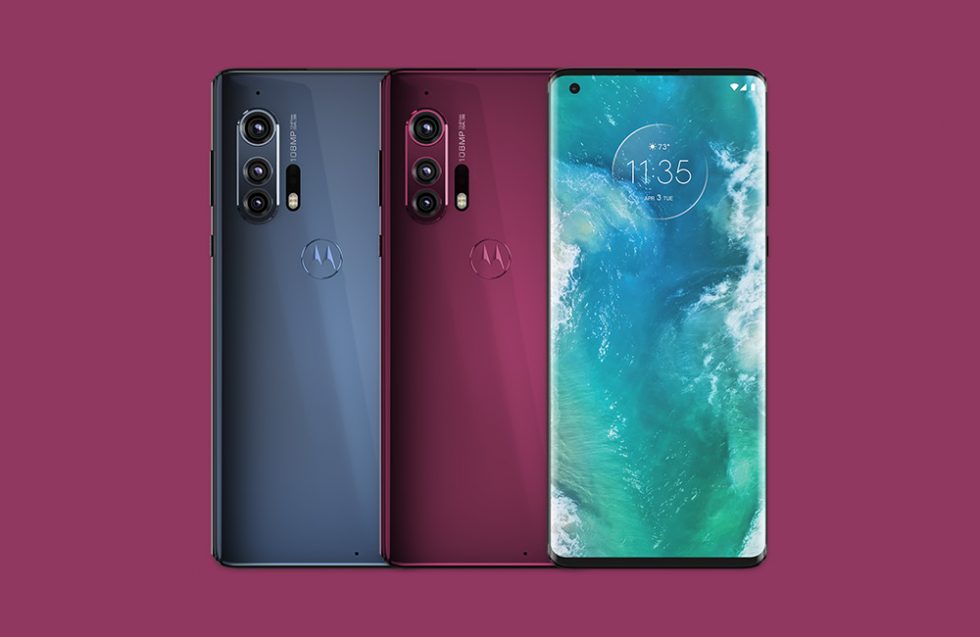 After a number of years away from the flagship arena, Motorola is back in 2020 with the Motorola Edge+, a phone whose specs and price put it right next to Samsung in a battle for the top. With limited availability, watching as Motorola tries to get their new phone in front of your eyeballs should be interesting.

This phone will be big on connectivity, with access to Verizon’s 5G mmW and up to 4Gbps downloads through it. Should Verizon expand beyond mmW, the phone is ready for sub-6GHz 5G as well. Just keep in mind that Verizon’s 5G mmW footprint is currently tiny and it’ll be rare for you to connect to it and get the most out of this Edge+ phone. It also has WiFi 6 support for faster WiFi.

For the display, it does indeed have an edge display that Motorola has built a bunch of custom software around. There’s an entire suite of features called Edge Touch that allow you to do things like swipe down on edges to reveal notifications or switch apps. Those edges can light up when notifications arrive, show battery charging status, incoming calls and alarms, and more. 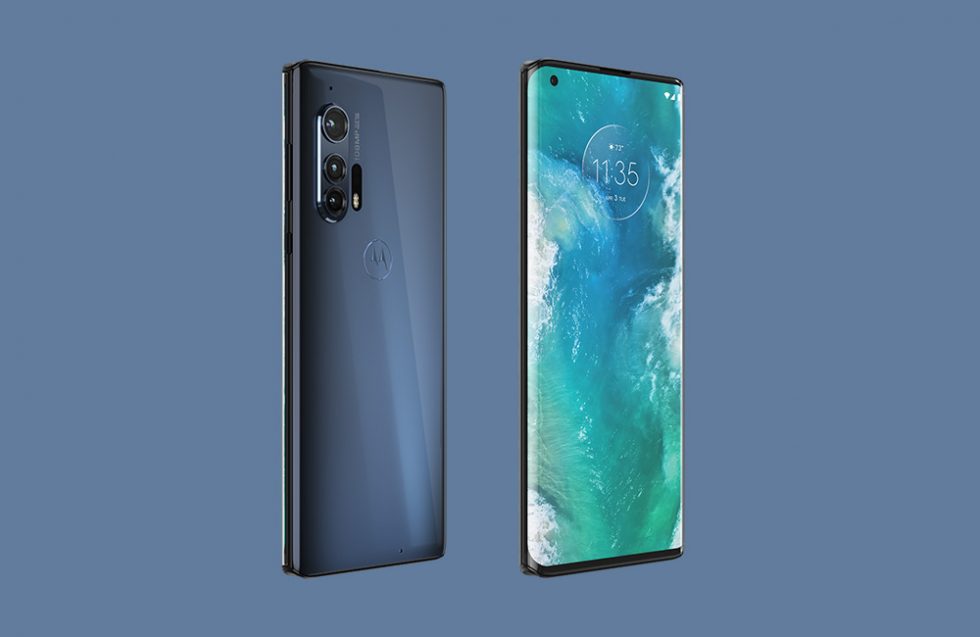 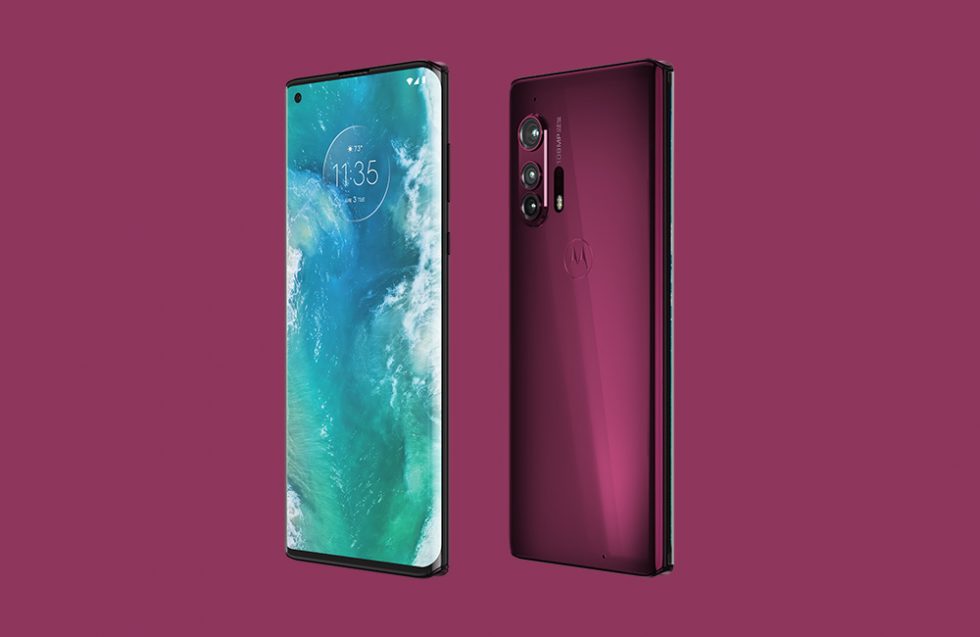 Motorola has done a lot with audio on this device, and not just in the 3.5mm department. They partnered with Waves, an audio tuning technology company, to produce what they are calling the “loudest, most powerful stereo speakers in a smartphone ever.” They even go as far as suggesting the Edge+ delivers “professional-quality sonic performance on smartphone speakers in a way that’s never been done before.”

Finally, on software, Motorola is including Android 10 and their new My UX experience. It’s still the clean software you know from Motorola, so don’t think of this as a new skin. Instead, My UX offers more customization around icons and themes, while still letting you use items like their popular chop gesture for the flashlight.

The Motorola Edge+ arrives in the US on Verizon on May 14. It costs $999.99 at full retail or $41.66/mo with a 24-month contract. Verizon will drop some cost from that price if you add a new line, switch from another carrier, or trade-in select phones.