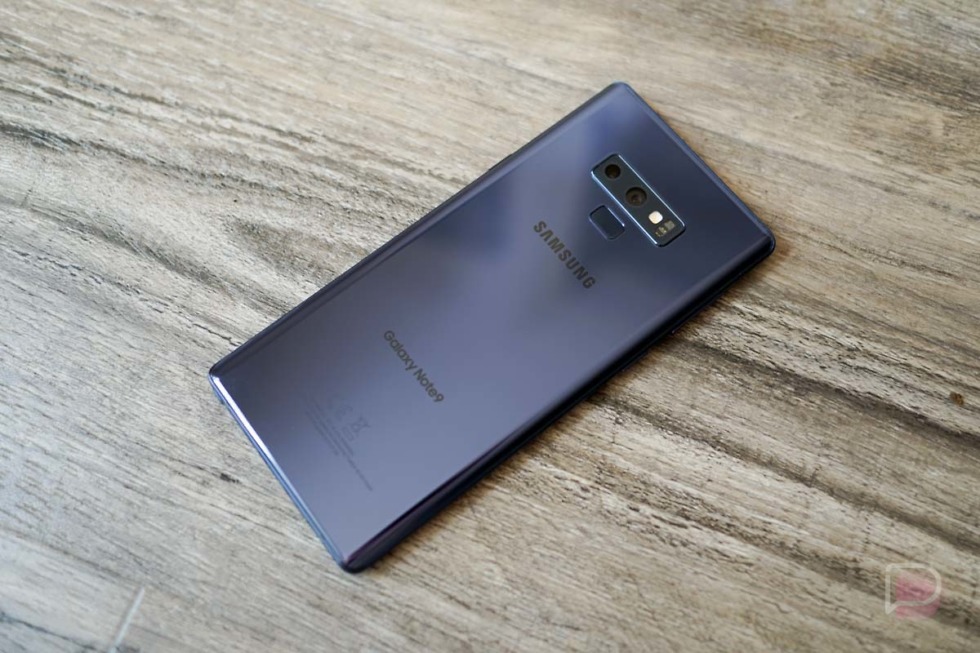 The Samsung Galaxy Note 9, a device closing in on its 4th anniversary, is getting a new update on Verizon this week. The update is minor in that it only brings new security patches, but it’s yet another reminder of Samsung’s lengthy support schedules for its top tier phones. This phone is still getting monthly updates.

The update from Verizon to the Note 9 will bring build QP1A.190711.020.N960USQS8FUC2. Again, all it has is the March Android security patch and nothing else, but that’s OK. An aging phone like this typically won’t see a bunch of new features, plus it wasn’t included in the Android 11 update list – expect similar updates like this until it reaches end of life.

To check for the update, head into Settings>About phone>Software updates>Check for updates.