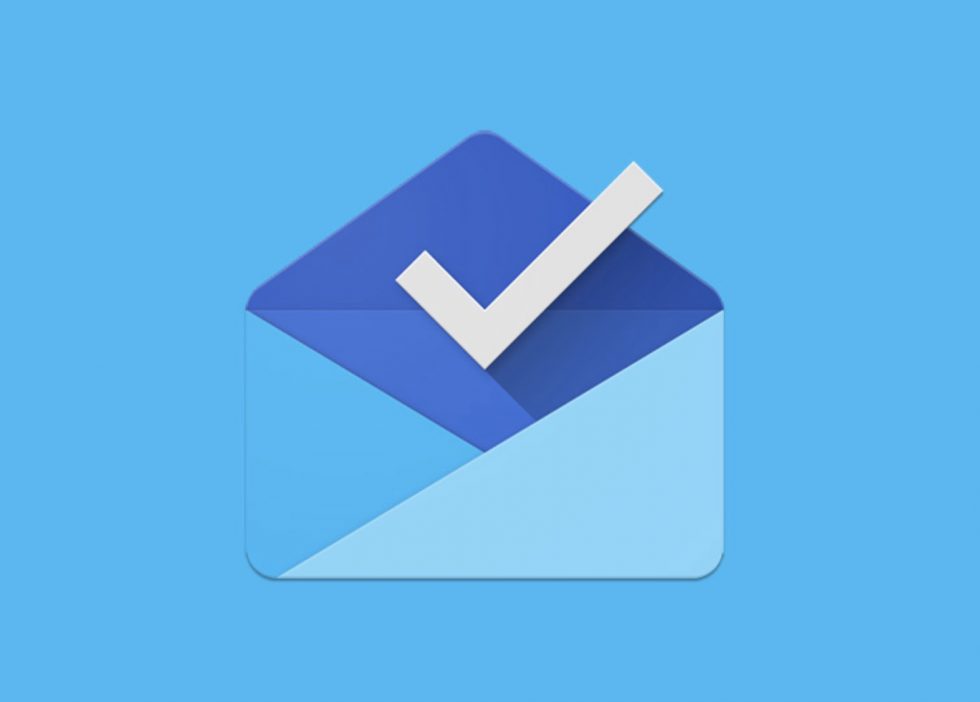 There are few apps that have come and gone over the years that I’ve truly missed as much as Google’s Inbox email app. The blue-toned smarter inbox with intuitive gestures and a more organized layout has been gone for two years now, yet I still wish I could find a way to use it. It was without a doubt my favorite Google app.

Fully buying into Inbox was probably a foolish mistake by many of us, especially since it launched as more of an experiment than anything. Google rarely keeps their experiments or smaller-team projects around and it never really made sense for Inbox and Gmail to co-exist, but I couldn’t help myself. It was so damn good.

Gmail still can’t match the way Inbox organized almost everything. The separation of emails by day or week or month made it simple to keep track of older emails you probably put off dealing with, but as a benefit of that organization, it let you batch archive emails too. My morning often started with a quick scan of the emails I actually needed to read followed by a single-tap batch archive of newsletters and other spam-ish stuff. Rather than single-tapping to multi-select or dealing with each email 1-by-1, Inbox brought efficiencies that Gmail hasn’t. 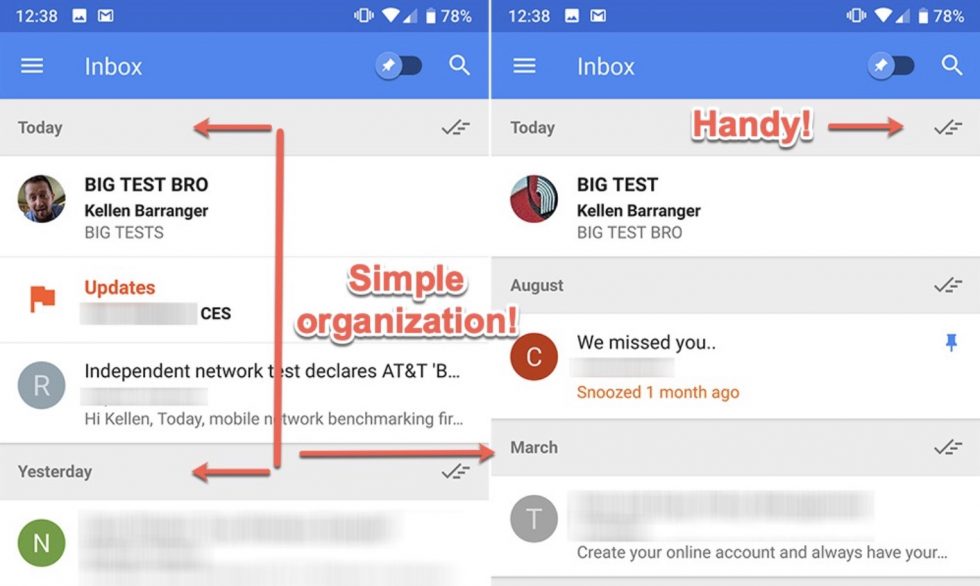 The reminders that lived within Inbox were the best implementation of any Google reminder functionality. They simply lived at the top of your inbox, constantly reminding you to deal with them. For reminders now, you either have to open Keep or Assistant or Tasks or who knows what. They all seem far away from email and not easily accessible and I’ve stopped using Google for them, which is why Inbox putting them front and center made sense because we all spend countless hours each day in our inboxes.

The animations too. Man, the animations and gestures to move around were so fun to use. The “Snooze” option in notifications, the freakin’ trip bundles (!), and the blue color vs. red were all just great.

I wrote about all that was missing from Gmail in this post prior to Google killing Inbox and most of that still applies. Google brought a handful of Inbox’s best features to Gmail and certainly improved their most used app, but the little things that mad Inbox truly great never did. I’m still mad.

You know what, after admitting above that I was foolish for giving my life over to Inbox, I take it back. The app was around for 5 years! It should still be here! Life was fine with two email apps from Google. Their mega-corp billions could have supported the two for years to come even if it was only to keep me happy. I don’t like you anymore, Google. Take that. Hmph!