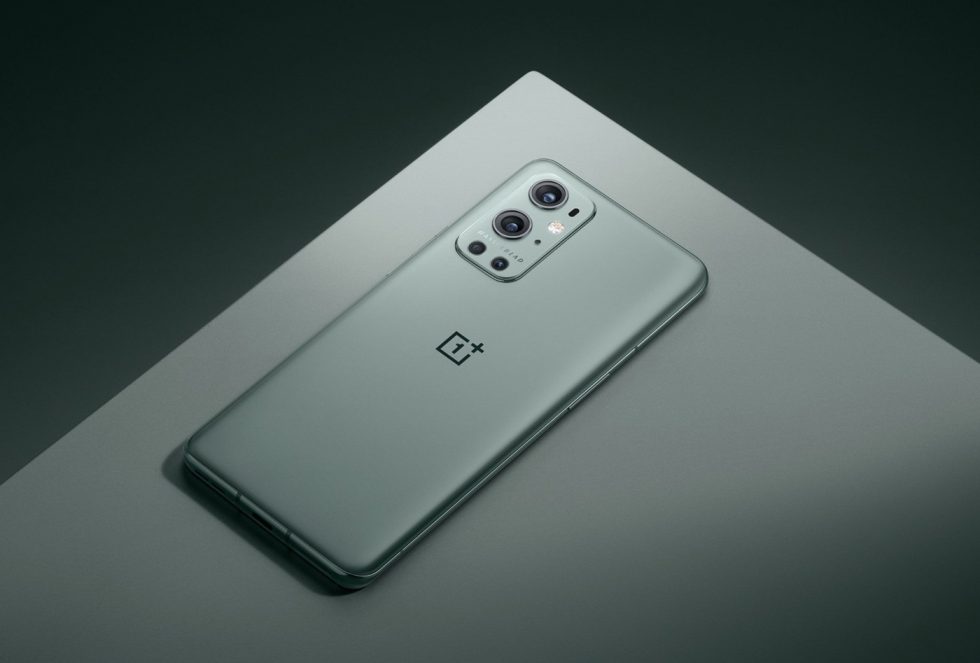 When these phones went up for pre-order, we were under the impression that you could buy both phones with configurations of 8GB RAM and 128GB storage or 12GB RAM and 256GB storage. But when pre-orders went live, the 12GB-256GB OnePlus 9 was missing, as was the 8GB-128GB OnePlus 9 Pro.

We’ve been told that the cheapest OnePlus 9 Pro (8GB-128GB, $969) is not currently available at all in North America, but should be at some point in the future. The most expensive OnePlus 9 (12GB-256GB, $829) is supposedly sold out and will return later. I don’t remember it ever being available, but that’s the story.

If your budget was under $1,000 and were waiting for the cheaper OnePlus 9 Pro to keep, I apologize for the bad Friday news.