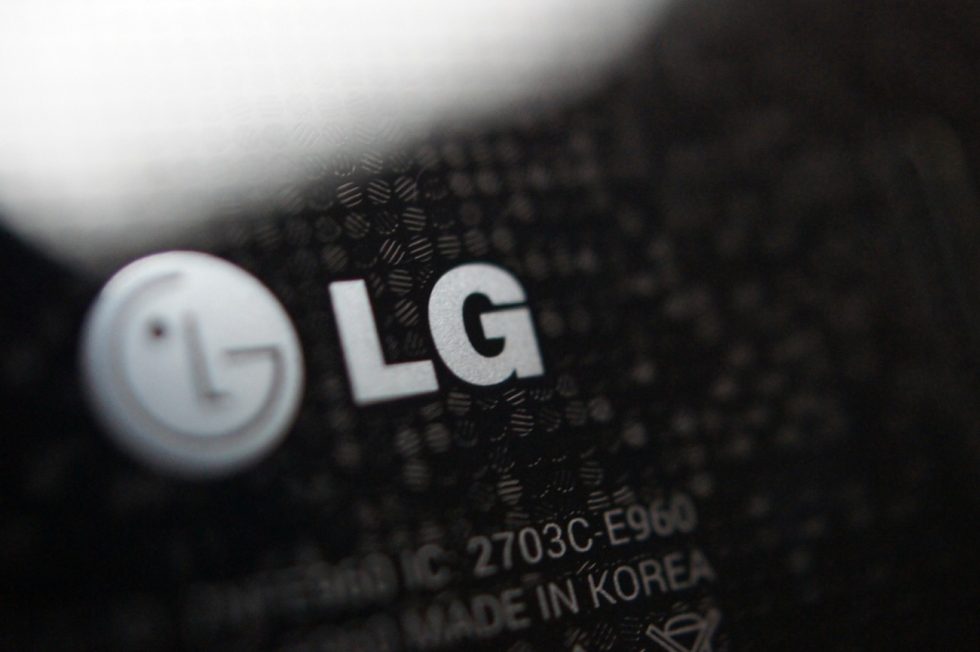 It’s unofficially official, LG is exiting the smartphone market. After attempts to sell the money losing mobile business to a few potential buyers were unsuccessful, a decision has reportedly been reached that LG Mobile will shut down. An announcement is expected to be made on April 5 to the company’s board. In the meantime, the process has begun of getting the mobile businesses’ workforce into different parts of LG.

To those who pay attention, this comes as no surprise. Reports of this move started early this year, though, it wasn’t expected to move so quickly due to the fact that LG teased a very sweet looking rollable device during CES. We at least thought we’d get that. But no, it’s not happening now. LG’s mobile business has been losing money since 2015. With a track record like that and no end to the bleed in sight, this must be the only way.

To us on the outside, how LG minimizes those affected is very important. It’s not an employee’s fault LG couldn’t get it turned around. Both Kellen and I offered our help countless times, but sadly, we never got the call. We kept crying that the software needed to change and that the company needed to focus on updates. They didn’t listen. We tried, folks.

Ahead of what’s to be a sad statement from top brass at LG, relive the good times with out Top 5 LG Phones of All Time.