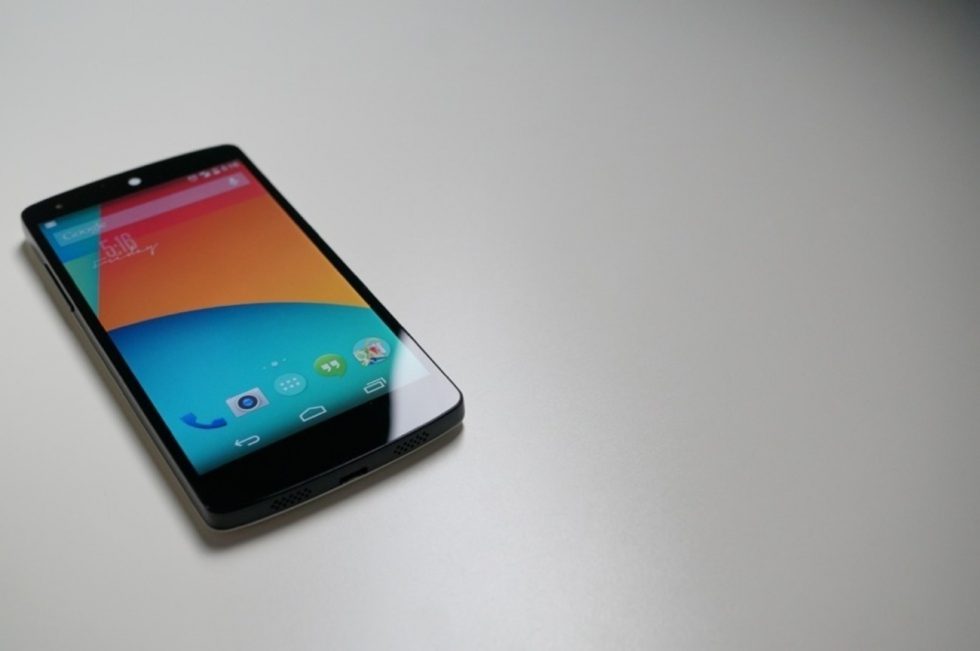 With the latest news surrounding LG’s struggles in the mobile business suggesting that it may shut down its mobile business, we wanted to take a moment to reflect on the LG devices we love. Not too long ago, LG made Nexus devices for Google that we really enjoyed, as well as had a few of their own devices that will always hold a special place in our hearts. However, for some odd reason, the company stopped making phones that appealed to the masses and it appears that the end may be near. We’re not thrilled about it.

We tried to narrow this list down to our top 5, but it was actually hard to do that with the amount of good phones the company has released. Obviously, you won’t see anything too recent on the list, as that’s probably the reasoning behind LG having to close shop, but feel free to let us know if we missed something good. We have an honorable mentions list, too.

Here’s our top 5 LG phones of all time, in no particular order. 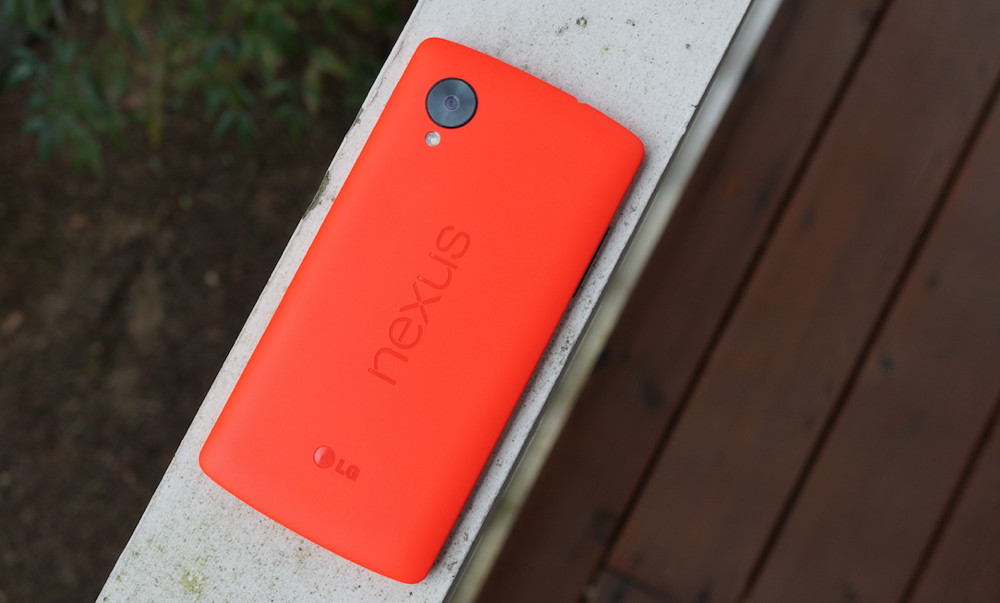 While this list is not ordered, the Nexus 5 could probably take the #1 spot. The phone felt incredible in-hand and launched with one of our favorite versions of Android — 4.4 KitKat. Starting at just $349, the phone had plenty of fine specs for 2013, including LTE connectivity and a Snapdragon 800 processor, though, the phone wasn’t without its faults. Not everyone will remember when Google made phones with bad cameras, but the Nexus 5 had a truly awful one. Couple that with poor battery life (thanks, LTE) and you had a true love-hate relationship at times.

What helped us look past its flaws was the hardware. Google made a special Red model available that we fell in love with, and honestly, we haven’t given up hope that maybe one day Google will go back to giving us bright, bold colors options. 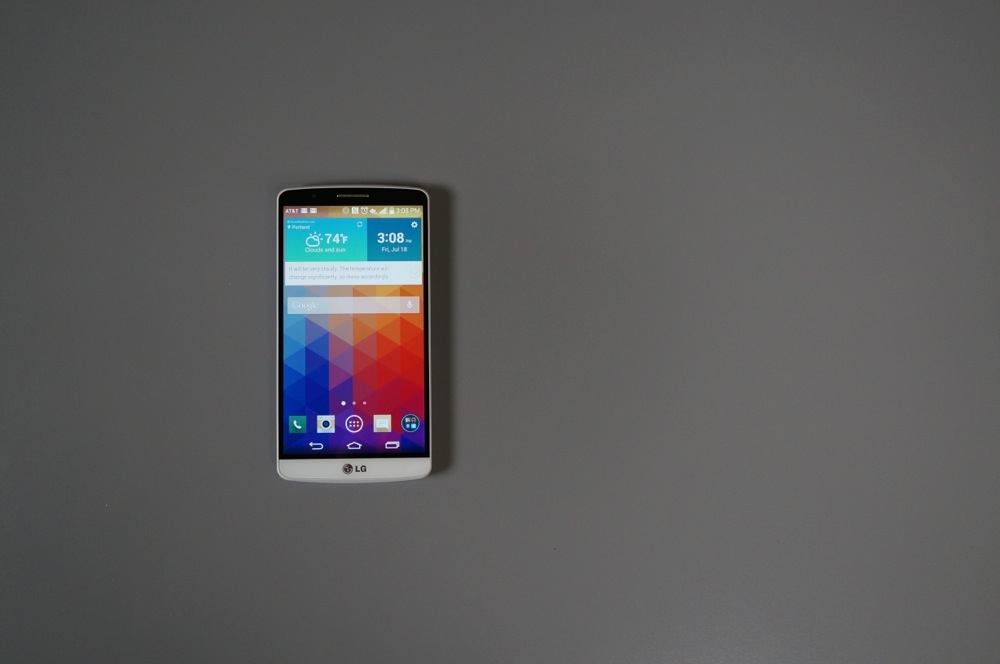 There was a lot to enjoy with the LG G3. It had one of, if not the first, QHD displays, a fantastic camera system, and it also had some of those power user options that LG fans really liked — removable battery, expandable storage, wireless charging, etc. This phone had it all and I’d say this might’ve been the pinnacle for LG as a mobile phone brand. Following the G3, the G4 and G5 is where LG tripped hard and I’m not sure if the company ever fully recovered from that. 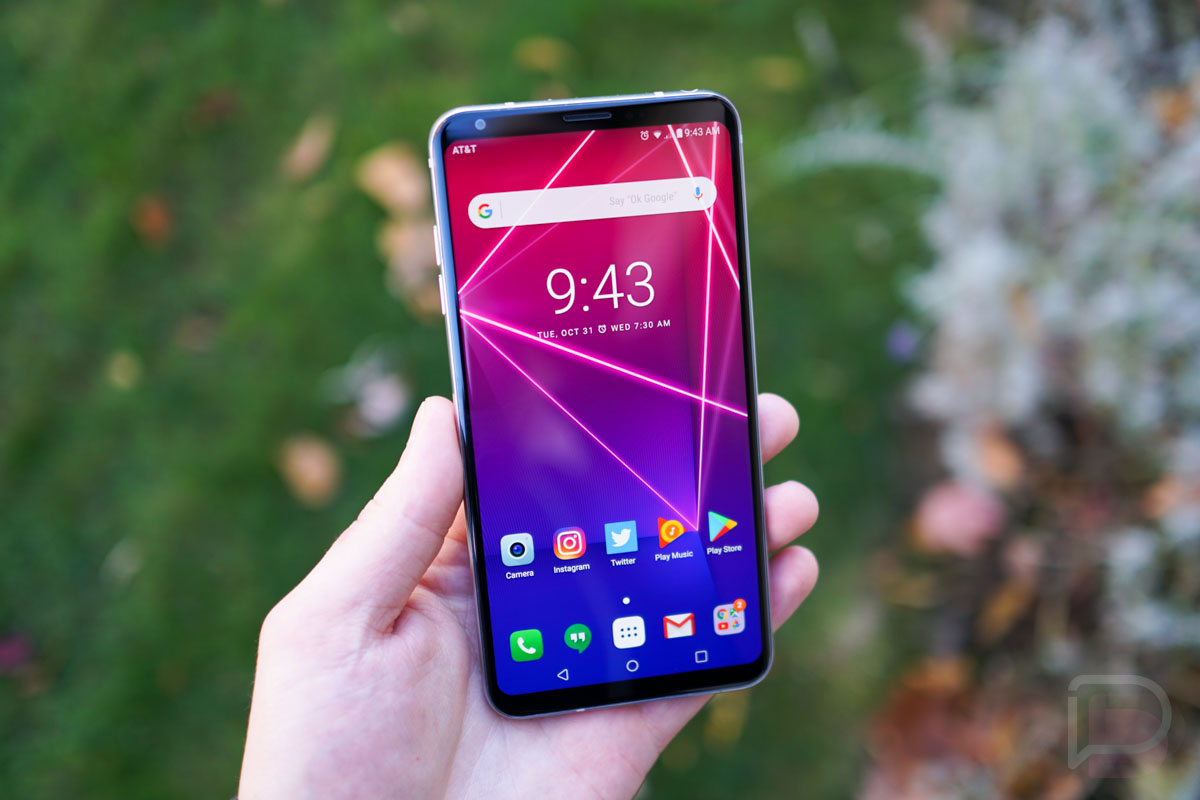 The third iteration of the Stuff N’ Things phone, the LG V30 was helluva smartphone. While we initially gave LG a hard time for playing to the niche crowd with these devices, hindsight allows us to see what LG was trying to do. With the V30, LG was providing a more catered experience to those who appreciate things like good mobile audio and improved video recording capabilities. It’s not that we didn’t like these things back in 2017, it’s just that following the LG G5 and its modular body, we were just really confused about what LG was trying to accomplish. Looking back, LG put out some killer V Series devices and we’re sure to miss them. 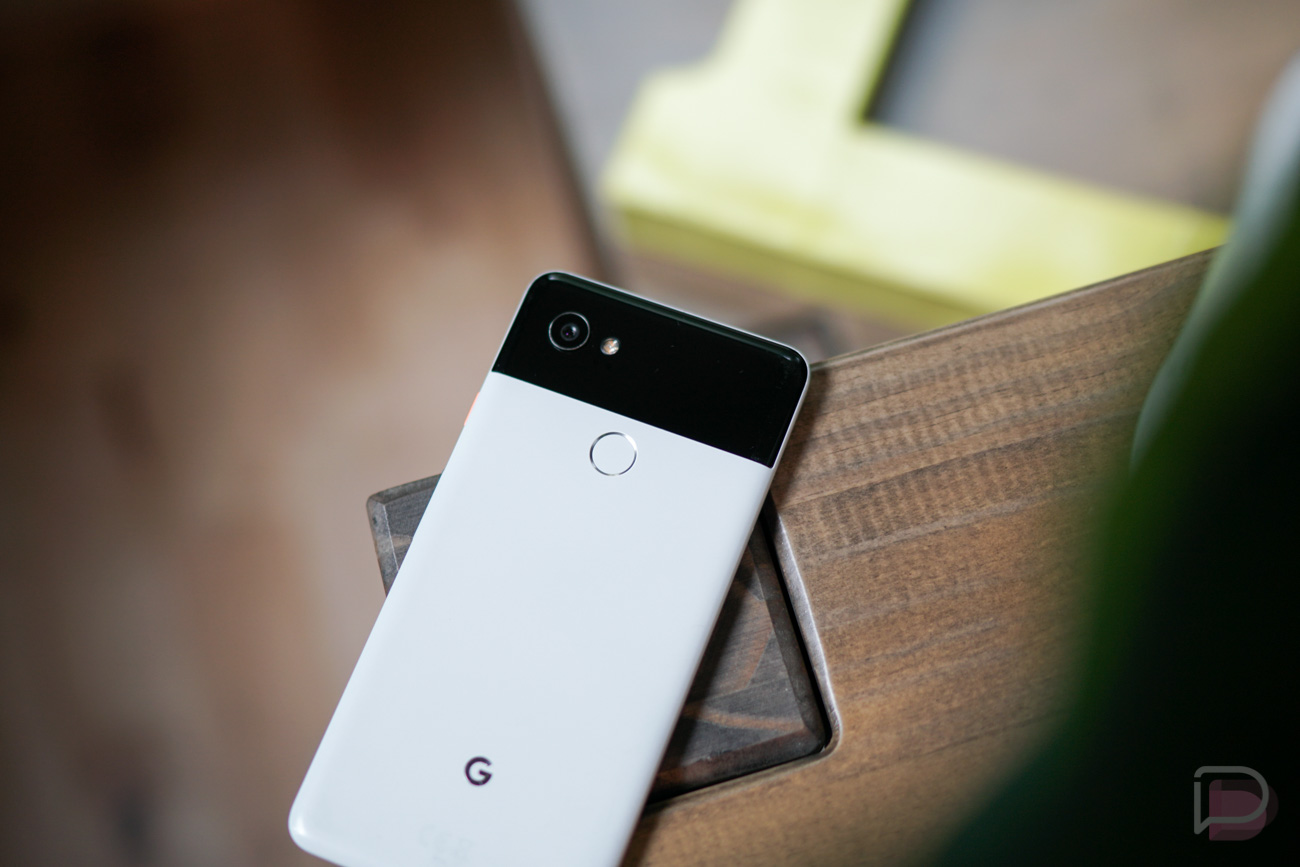 I could see this phone being #1 on plenty of Top LG Phone lists, too. An absolute stunner, the Pixel 2 XL is likely to go down as the best Pixel device Google ever released, even with a few of its shortcomings that the tech blog bros couldn’t help but harp on. Penguin, as we liked to refer to it (others went with Panda), offered a QHD display, excellent camera experience, as well as that two-tone hardware that was so gorgeous it’s likely never to be duplicated ever again. Phones like the Pixel 2 XL don’t come around often and I feel sorry for anyone who decided on not trying one out because they were afraid of a little blue tint shift. 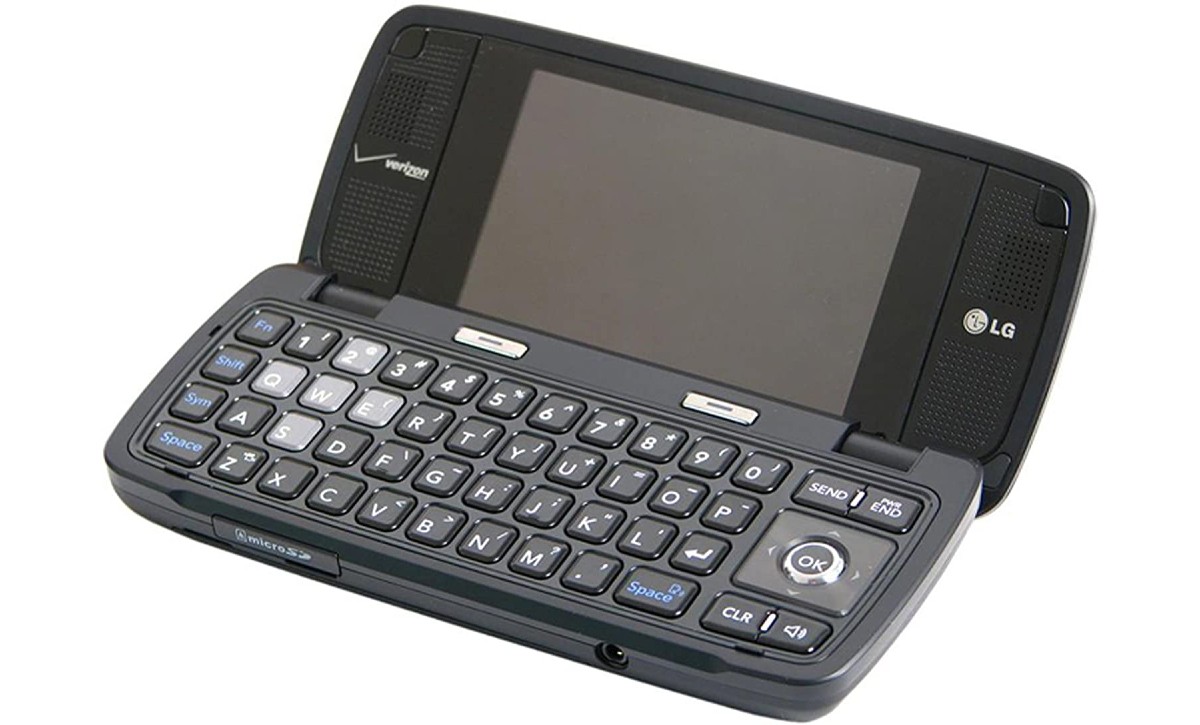 My first “smartphone,” the LG Voyager has to have a spot on this list for me. I’m probably the only one, but I miss my little “iPhone Killer.” I mean, the phone totally sucked, but if it wasn’t for the Voyager, I’m not sure how I would have gotten into Android phones in the first place. It’s because I started loving mobile phones that I’m here today and that love wouldn’t have started unless I got the Voyager. Godspeed, iPhone Killer.

Let us know your favorite LG device down below. Even if you never owned it, we’d like to hear about LG devices you maybe considered previously or wish you would have tried.