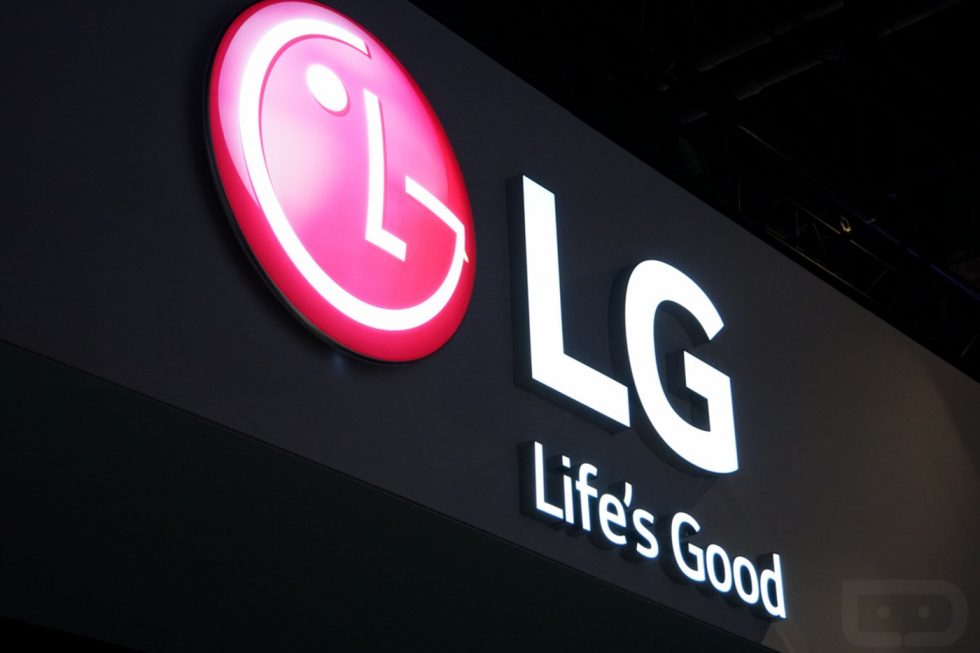 LG’s mobile business is in a bad spot. Initially, it was reported that due to continuous quarterly loss after loss, LG would look to sell off its mobile business. However, negotiations between LG and Germany’s Volkswagen AG, as well as Vietnam’s Vingroup JSC haven’t panned out. For LG smartphone fans, that’s not good.

With all of the company’s phone plans on hold, it appears that LG may indeed shut down the mobile business entirely, with a plan to tell employees of this decision as early as April. We hope those affected are able to find work quickly within LG or at different firms.

LG itself hasn’t made any of this information official and no comments have been provided. It’s still possible for a sale to occur, but it’s seeming unlikely in the timeframe LG would need.