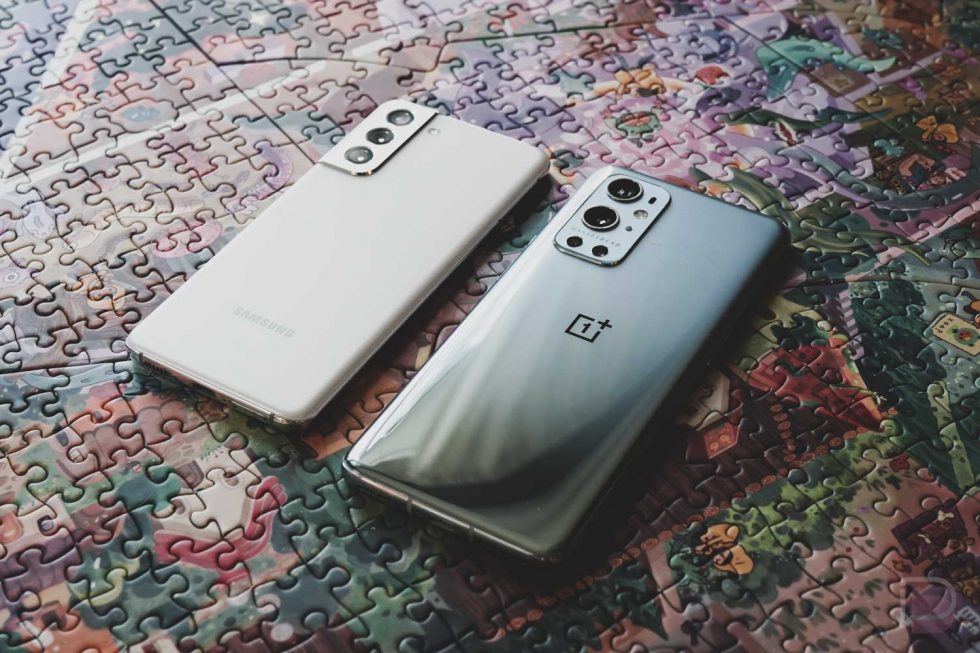 With the launch of the new OnePlus 9 Series this week, Android fans have another couple of phones to choose from that could satisfy their need for a flagship-level experience. Assuming the Galaxy S21 line-up didn’t do it back in January, the OnePlus 9 phones are excellent alternatives. Unfortunately, if neither of those families of phones scratched that itch, I’m not sure you have much else to choose from at this level of phone.

You may recall in 2019 when Tim talked about how Android, which for years found strength in choice, was quickly becoming a platform with fewer and fewer choices. In 2021, the situation has only gotten worse. At this point, Android in the US is down to just two players battling it out in the ultra-high-end space: Samsung and OnePlus. So if you entered 2021 hoping for the typical series of releases from familiar names, I hate to have to tell you this, but it’s not going to happen. This is it, man.

It’s hard to pinpoint the exact moment that everything changed because the death of so many companies has been staggered. HTC was one of the first to go after pushing a number of duds. Motorola released several subpar Moto Z phones before exiting the flagship space for a couple of years. They have since returned with the Edge+, a limited-reach phone with a bonkers price that was mostly loathed by everyone except me. I couldn’t tell you if Sony makes phones today or not. Google ditched flagships this past year to spend more time in the mid-range arena. And now, LG appears to be ready to call it quits.

Meanwhile, Samsung continues to excel and pump out their usual goods and OnePlus clearly sees an opportunity left by all of those companies I mentioned above. While Samsung has operated in the $1,000 phone space for several years, OnePlus is fully engaged in it as well with phones accompanied by enormous specs lists. These two companies keep churning out quality devices that we often recommend, but again, they are the only options you have.

What if you don’t like either of their approaches to software or have some squabble over their update patterns? What if Google Pixel is all you’ve ever known, it’s time to upgrade, and you want their new phone that rivals Samsung’s? What if a DAC was a thing you cared deeply about? What if you loved that Hipster Troll Carwash commercial’s vibe, only in phone form? I’ve got nothing for you to help with any of that.

Making matters worse, Samsung is the only one of the two that has any sort of real carrier presence. OnePlus has found a partner in T-Mobile, but after taking on the OnePlus 8 last year, Verizon completely skipped the OnePlus 9 series. Should you walk into an AT&T or Verizon store and ask the sales associate to point you in the direction of the most advanced Android phones available, they’ll only be able to point you to Samsung. That’s not good.

Unfortunately, I don’t see things changing any time soon. Making and selling $1,000 phones isn’t a task many have found success in. If LG really does leave, Motorola continues on a path of irrelevance, and Google finds comfort in not having to make a phone worthy of a $1,000 price tag, you better find a way to love what Samsung or OnePlus have to offer. Or you could buy an iPhone.