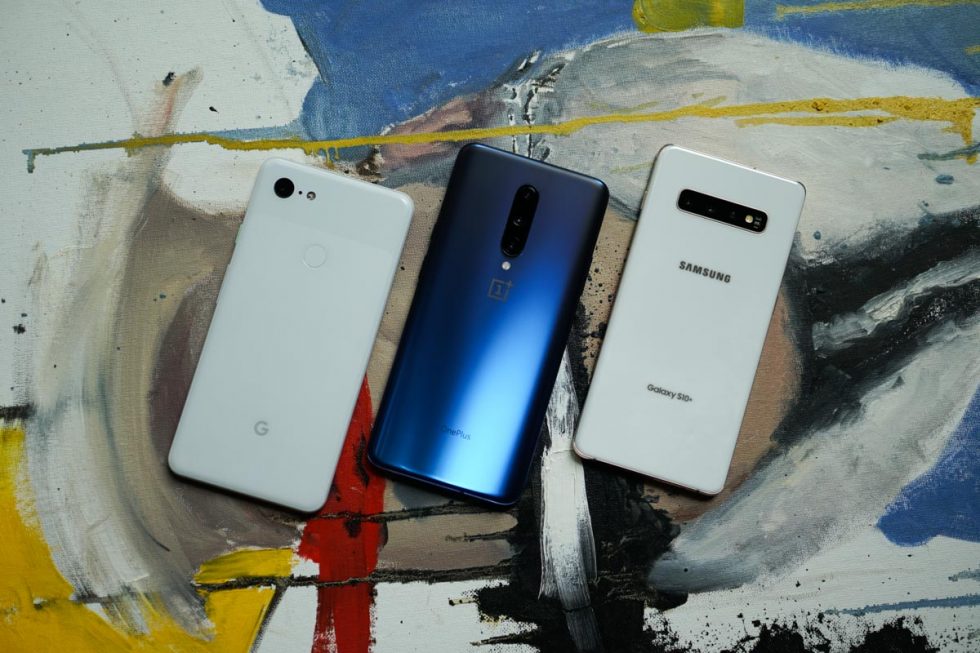 Be Together. Not the Same.

There was a commercial Google put out a few years ago that really touched me. The main reason I enjoyed it was because it showcased funny animal pairings you wouldn’t usually see, such as a dog playing with an elephant and a sheep running alongside a rhino. Adorable, right? What Google was saying is, “Hey, we may all use different devices, but we still run the same Android OS.”

It’s great marketing, but as the years have gone on, the Android landscape has changed dramatically in the US and that same Be together. Not the same. message doesn’t quite resonate the same way it used to.

Since 2015, when that commercial hit the airwaves, we’ve essentially lost a few players in the Android game when it comes to the US market. Companies such as HTC and Sony have scaled back their smartphone plays. Motorola isn’t making waves like it used to after being sold to Lenovo. And without trying to upset anybody, I’m just going to say that LG hasn’t made a competitive flagship device since the early V and G series phones.

Even our readers have confirmed that 95% of them (out of nearly 15,000 votes) own either a Samsung, Google, or OnePlus device as of March, 2019. As an operating system that used to have new hardware popping up every week all year long from a huge list of OEMs, the legitimate options as an Android phone buyer have become very limited. 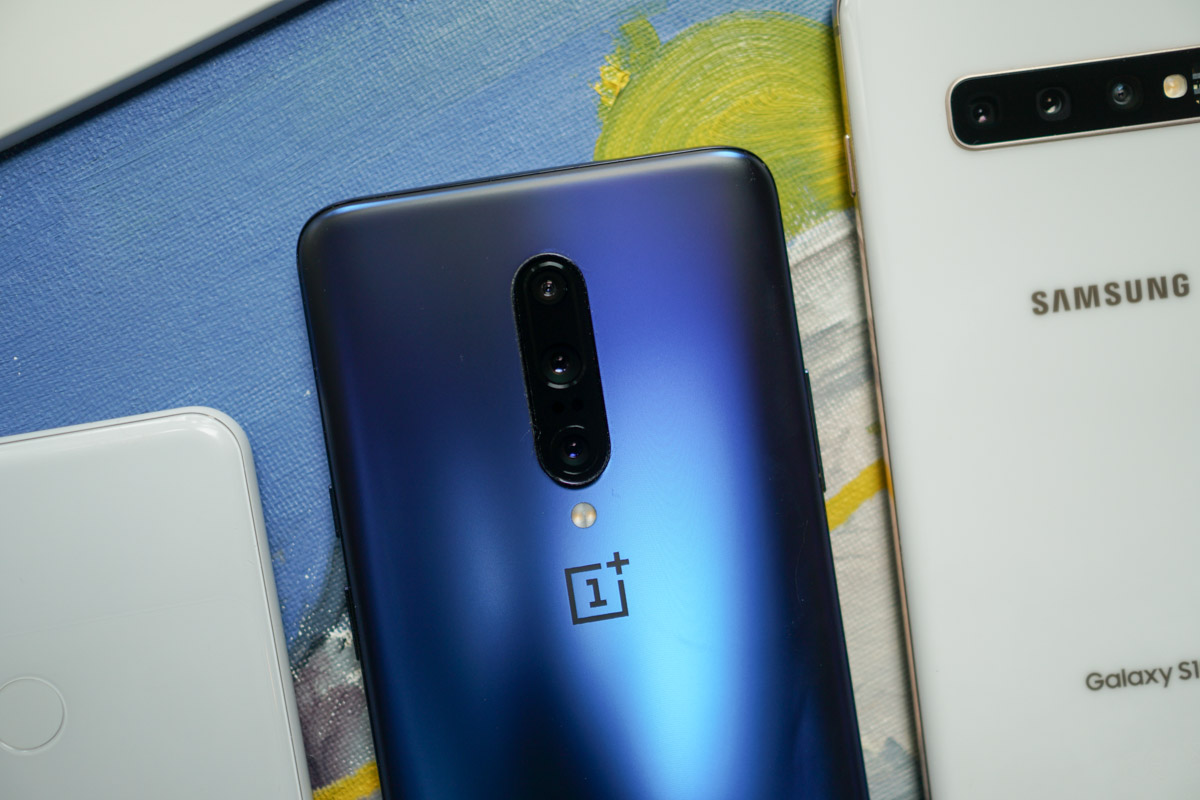 Cream Rises to the Top

I suppose a reason for the limited amount of options in 2019 would be the idea that people eventually find what phones suit them best and then simply upgrade from within that line of devices. For example, original Pixel owners likely upgraded to newer Pixel models and didn’t switch over to LG or Motorola after getting used to Google’s Pixel Experience. The same goes for Samsung Galaxy buyers.

Another notable theory is that the phones from these three makers are simply the best on the market, making them very popular among buyers, leaving other Android OEMs to struggle. We’ve reviewed a ton of phones over the years, and generally, phones from Google, Samsung, and OnePlus receive high praises. As of late, phones from HTC, Motorola, and LG, as examples, tend to have more cons associated with them. 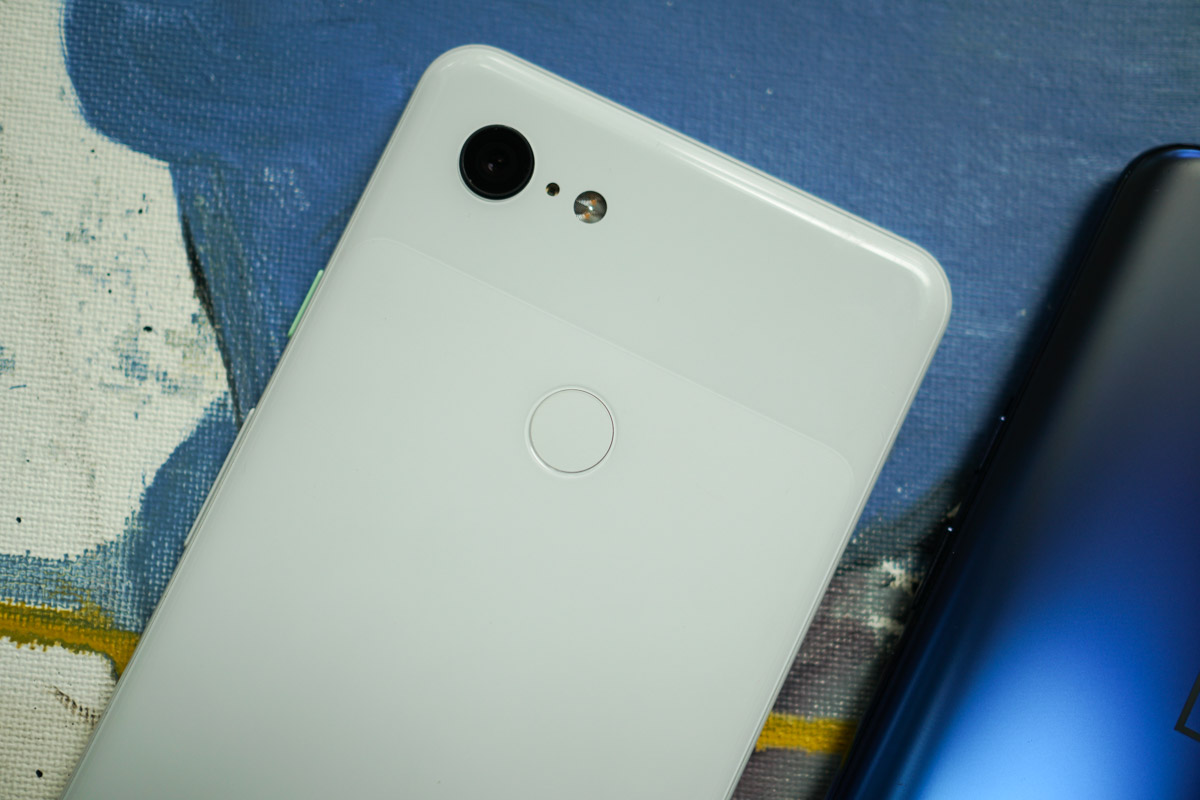 There’s a list of reasons someone may not want to buy a phone from a particular OEM, like dedication to software updates and the hardware itself, but regardless of what the reason is, many of the big, original Android OEMs are struggling to sell phones.

You see, my belief is that the decision to not buy an LG or Motorola phone is based on previous decisions made by these very companies, presumably in a meeting where the managers of the mobile teams decide on what they want their next smartphone to offer. What a phone does well is an intentional decision by the OEM, such as the Pixel’s excellent camera experience or Samsung’s superior mobile displays. None of this is by accident. Whatever research these companies gathered indicated that they would be successful if they focused on these particular areas.

Then you have phones such as the G8 ThinQ from LG, which does most things fine (it has good cameras, great hardware, and a good display), but marketing for the device focuses heavily on its useless Air Motion feature. There will always be a level of risk when attempting to discover the next big thing for smartphones, such as modularity back with LG G5 and the somehow-still-kicking Moto Mods initiative, but I find it hard to believe no one at LG HQ said Air Motion was a waste of resources. Instead of trying to invent new things to get people excited, a focus on the core Android experience would be appreciated, such as timely updates and a reimagining of its software skin. If LG brass spent any time to read what people say about its phones in enthusiasts forums and blogs, it would realize this. 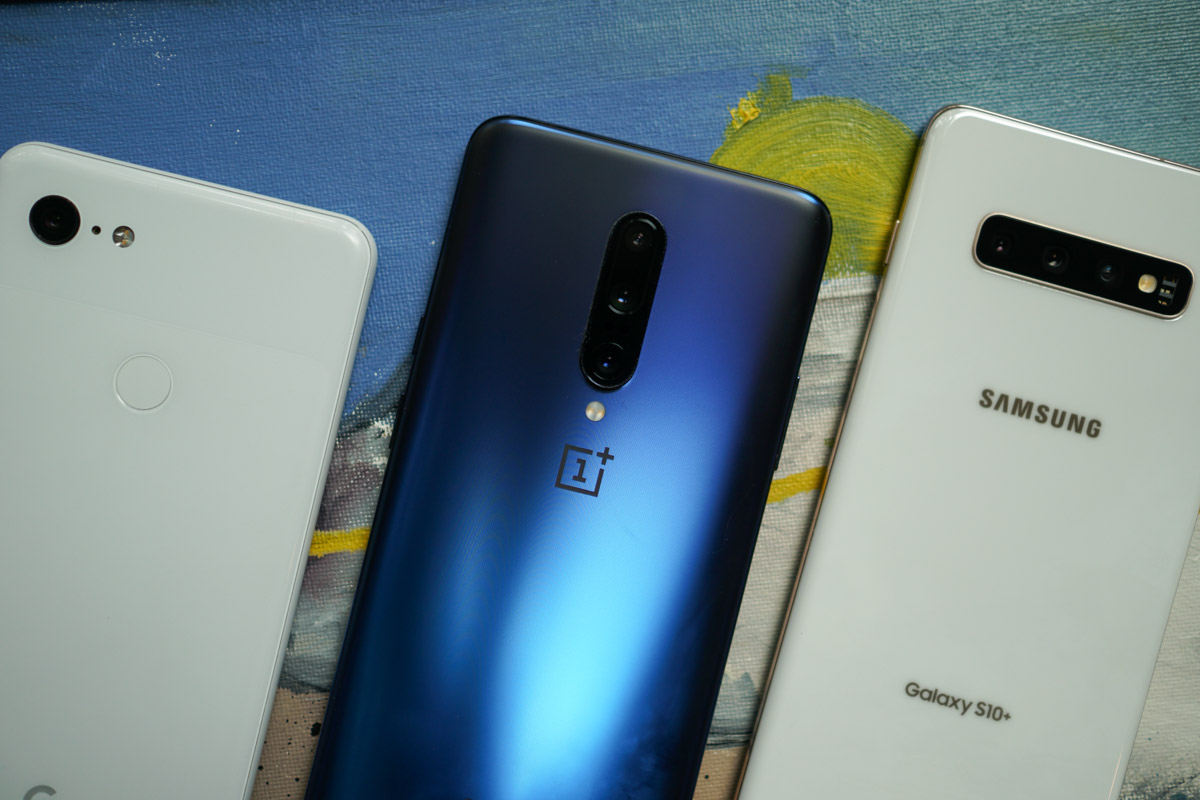 Another example would have to be the U12+ from HTC. Remember how HTC tried to swap physical buttons for pressure sensitive sides? Yeah, that didn’t play out very well, especially when the company was already struggling very hard to sell phones. It was another nail in the coffin when the company could have focused on the core experience and not gimmicks.

With OEMs Exiting, Room is Made for New Players

Even though we may have our established giants in the space, there is still plenty of room for new players. Razer gave it a go with the Razer Phone lineup and Essential also tried its hand at Android with the Essential Phone. Unfortunately, both of these companies hit a wall consisting of different issues. For Razer, it stinks at software updates. Don’t let them tell you different. For Essential, its camera, hardware, and software optimization had a ton of problems, but we’re still waiting for the Essential Phone 2.

OnePlus on the other hand, a relatively new OEM, is doing exceptionally well. It’s now being sold in-store at T-Mobile locations, and since that happened, the company’s US sales have exploded. This success didn’t happen overnight, it took years to build, but it proves that should an OEM know what to focus on, there is still room to succeed for new players in the space.

Point being, in 2019 there are a lot of phones to choose from, but only from a fraction of OEMs that were once established. HTC is gone, you can’t buy Huawei phones here, and LG doesn’t know what it’s doing. Right now, you either buy a Samsung Galaxy S, Galaxy Note, glass Pixel, plastic Pixel, or a OnePlus 7 Pro. The Android market feels like it has options still, but it’s all an illusion of choice, since the best phones currently available are all coming from only three companies.