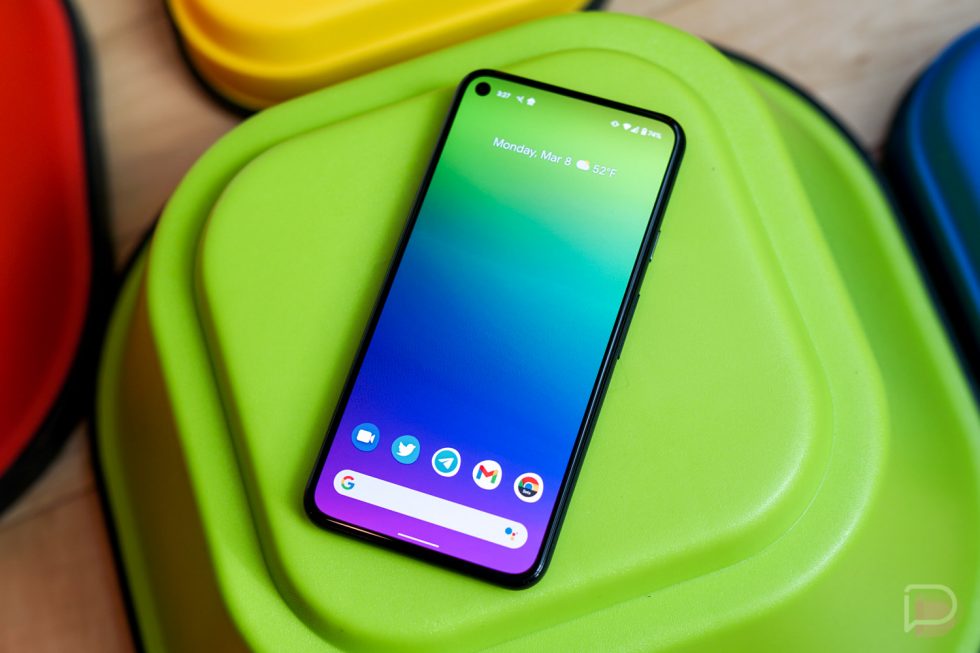 As an early adopter of almost anything tech-related, especially in the Android space, there are few things more frustrating than watching someone else get access to a new feature or update before you. Because part of being an early-adopter means you are willing to accept a bit of risk for a chance at the thrill of discovering or using something new, not being able to join in on that party is absolute hell. Unfortunately, this has been the story of Android, Google services, and Google Play for years.

To get a sense for what I’m talking about, I can point you to a couple of recent examples. One would be Google Maps and its infamous dark theme. We thought this was coming a year ago, then saw it start to rollout for some a few months ago, and only now has it been confirmed as arriving by Google. The thing is, Google told us that it was here a full two weeks ago, yet I still don’t have it.

Remember when we told you that Android TV was getting a new launcher experience with new tabs at the top to help you discover new content? We assumed the Android TV Launcher app would get an update to enable it, but it seems there is another factor in there – a server-side switch that flips a user over to the new UI. I don’t have this yet either and we first talked about it on February 3.

The same thing happened early this morning when Google told us that Pixel phones would now have access to heart and respiratory rate tracking through Google Fit, except as you can probably guess, I can’t do either of those things. I’m just assuming it’ll show up over the next several weeks through an update to Google Fit and Google flipping a switch somewhere that gives my account or phone access.

You get the point. This list could go on and on. You are all aware of staged rollouts and how frustrating they can be from an end-user standpoint (Yes, I’m well aware of the reasons that developers and Google use them and why they are a critical function.). You know the deflated feeling that comes with learning about a new software feature and then not being able to use it while your friend brags about how cool it is.

What’s so frustrating these days is you just have no idea when anything is coming at all. If Google tells us about a big new feature, you probably can’t get it without a combination of app update and server-side switch. That leaves you with zero control over when the new stuff might arrive. There has to be a better way to do all of this.

A couple of years ago, I had an idea for Google to let you check for Android app updates the way they let you check for Pixel phone system updates. The idea was basically a “Check for update” button on Google Play listings that would manually pull an available update even if it was a staged rollout. Because Google allows this on their Pixel phones now, where tapping that button flags the action as “user-initiated,” almost like you are opting-in and bypassing a rollout.

Should Google do this on Google Play for apps, I argued that it would both make the platform safer (stop everyone from hunting for app updates from APK hosts) and more fun, by letting users who knew about and wanted the new stuff to all enjoy it right away, together.

Back in the good ol’ days – apologies, but I’m allowed to say that this one time after doing this for 11+ years – we had a weekly reminder set for “Update Wednesdays,” because Google would use hump day to push out updates to several of its apps and then we’d all get updates at the same time and play with new goodies. It was fun as hell.

Now, you could be sitting here about to say, “Kellen, this doesn’t matter to 99% of Android users and Google will never change this system.” Yep, I get that. This post isn’t for them. This isn’t for the random user who opens Google Play once a month to find 65 updates available. This is for the Android lover, the DL community member, the tech blog bro, the 2009er Motorola Droider, and anyone else who sees us write up a post bragging about the new features coming to their phone only to go looking and come up empty.

I just want Google to bring back some of the spark we had in the early Android days. Let us play together again.