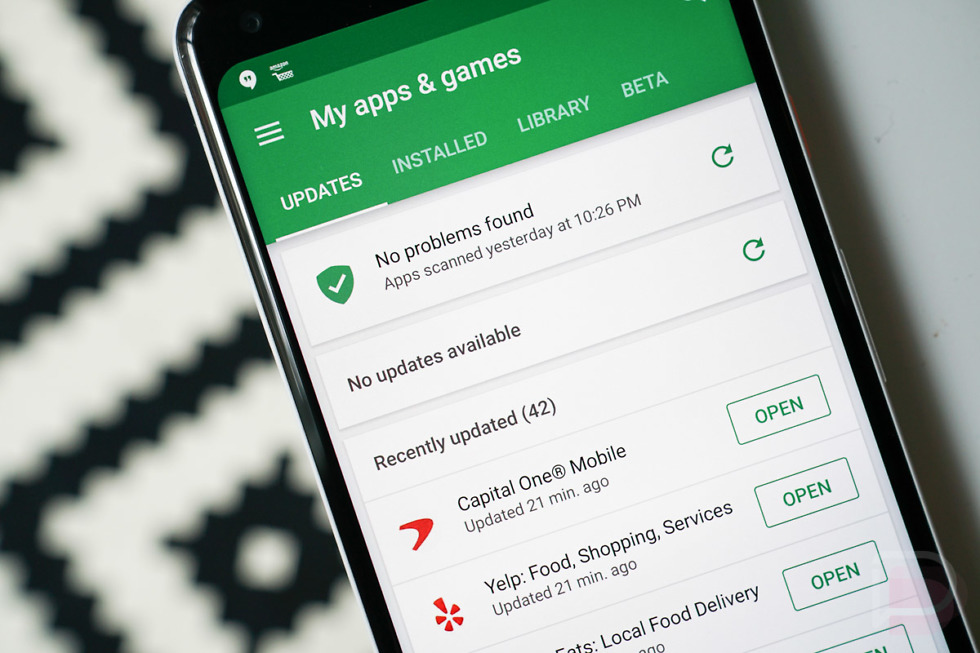 The introduction of staged rollouts for Android apps is probably my least favorite Android happening in the history of covering this industry. While I’m fully aware of the reasoning for them to exist (act as a test group, catch bugs early before everyone gets them, don’t destroy everyone’s phone, etc.), they absolutely took almost all of the fun out of Android apps and the way we discovered new features and shared big changes with one another, all through the secure outlet that is Google Play.

In this latest edition of Android Feature Request, I think I have an idea that could bring back some of that fun, while still allowing staged rollouts to exist. And I think that can happen by taking a page out of a recent change to Android system updates: user-initiated flags and a “Check for update” button on Android apps. In other words, let us manually check for updates on apps just like we now can with system updates and assume the risk.

Bring the fun back, make it all safer

This seemingly smallish change would really help to make Android app updates fun again, but it’ll also improve security around Android. Right now, we hear about an update from Google or a developer, one that introduces a new UI or feature we want, head into Google Play to check for it, and typically walk away disappointed that it’s not available. And then someone on Twitter says he or she got it. Then someone else says they did too. Yet here’s you, not able to enjoy the new Auto-HDR feature or take advantage of system updates or those new AR Stickers or that new UI.

What do you do? Well, you could sit back and forget about the update until you finally see it days if not weeks later. By then, that new coolness is no longer fresh and cool and you are behind countless others in your apps’ experiences. You could also head on over to your local .apk host and grab the file. In that situation, you are assuming the file you are downloading is legit, not a scary piece of malware, and the proper file that may not do harm to your phone. Sure, there are trustworthy options out there to find these files (like this one), but there are at least a handful of others that will show up in Google Search results when you go to find that early .apk that I’m not sure are on the up-and-up.

Should Google give us a “check for update” button on Google Play and allow for that user-initiated flag to work like it does for system updates, it cleans this all up. The people that sideload .apk files are the ones who know that an update is available and want it no matter what. But because Google doesn’t currently allow for us to force an update through Google Play, many have had to get them elsewhere. That’s not exactly a great solution and I’m actually surprised that Google has allowed it to take place on this level for this long.

“Check for update” on Android apps too

How would that work? Just like it does for system updates. Here is the explanation from Googler Elliott Hughes when he talked about this change for those:

When a device checks in because you’ve specifically asked it to, we flag that this is user-initiated and so you’re not subject to the usual limitations. So even if we’re at 1% rollout and 1% of users already have the update, if you manually check you’ll still be offered it, even though a background check at the same time wouldn’t.

There are two things to break down here. 1) Staged rollouts still happen even with this change. Most people, won’t get an update right away and will have to wait their turn in line because they won’t fall into that early percentage that gets lucky. Instead, they’ll like get the update with a bigger push, once Google is comfortable with the update and decides to open it up to everyone. 2) Unless of course, they tap the “Check for update” button, which Google flags as a “user-initiated” action. That action is in a way you saying, “I’m in the know, I’ll take the risk, give me this update now,” to which Google obliges.

That could work the same for Android app updates. You have a developer who has set a specific rollout for a major app update, but there could be an additional flag from Google in the developer console that gives developers the power to allow users of its app a “user-initiated” flag to pull the update anyway. Like with system updates, the user is aware that an update is available and wants to pull it even if it’s in a slow rollout. 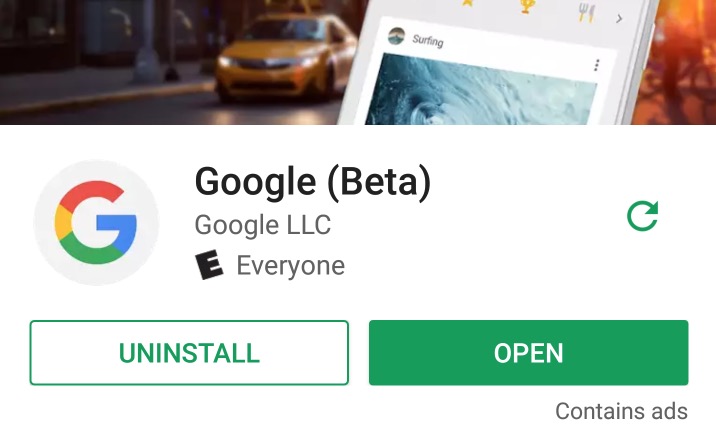 In order for this to happen, there obviously would have to be not only that change to the developer console, but at least one to Google Play as well. Right now, we have a button in the “My apps & games” section that refreshes your apps and checks to see that updates are available to you. Unfortunately, this isn’t the same type of user-initiated action that I’m talking about. This is really just a refresh button to see that apps have updates and that if there is a staged rollout in progress, you qualify to receive them.

Google could do a couple of things here. For one, they could turn that already-implemented button into what I’m describing. Of course, that’s probably not the best solution since it would check all of your apps and let you bypass rollouts for them all with a single button. So the second option would probably be to include a “check for update” button within individual app listings. That way, it’s a specific user-initiated action that could force through an update that a user is asking for on an app-by-app basis.

Let’s do it, Google.