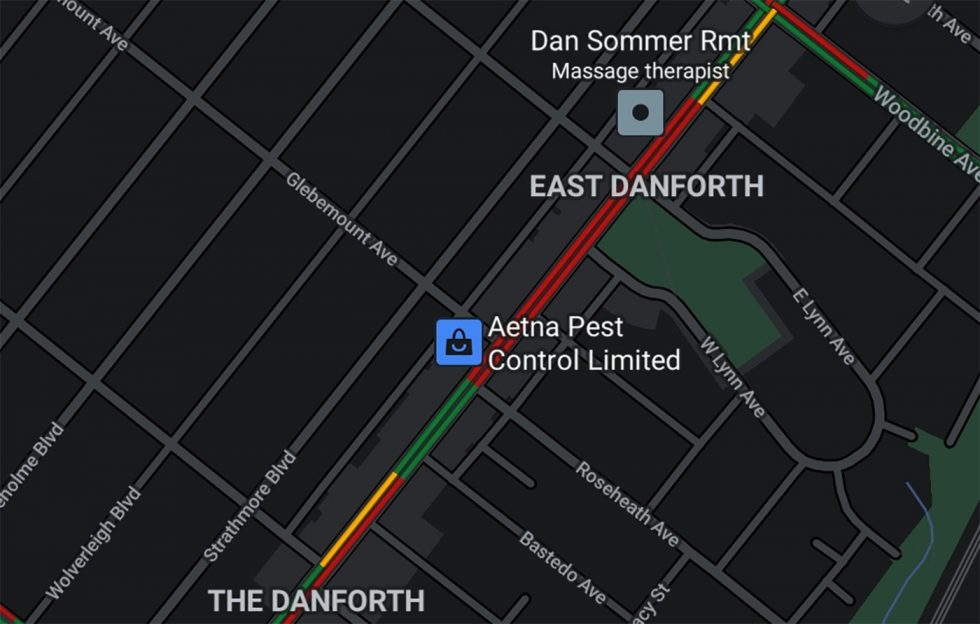 Thanks to a brief tease from Google last year, we thought Google Maps picking up a dark theme would have been news we wrote up and forgot about long ago. For reasons we’ll likely never know, that dark theme never showed up, but we are seeing signs that it might happen here shortly.

In a reddit post, at least one person claims to have received Google Maps dark theme and they posted screenshots for proof. You can see it below, where they now have an “Appearance” option in settings that lets them force light or dark themes, or they can let Google Maps listen to whatever the system theme is set at.

At least one other person in this reddit thread says they noticed the change yesterday in version 10.51.1, while also on Android 11. I can tell you that my Galaxy Z Fold 2 has that version with Android 10 and I do not have dark theme yet. Looks like another one of those server-side switch situations that we all love so much.

Anyone else seeing it? 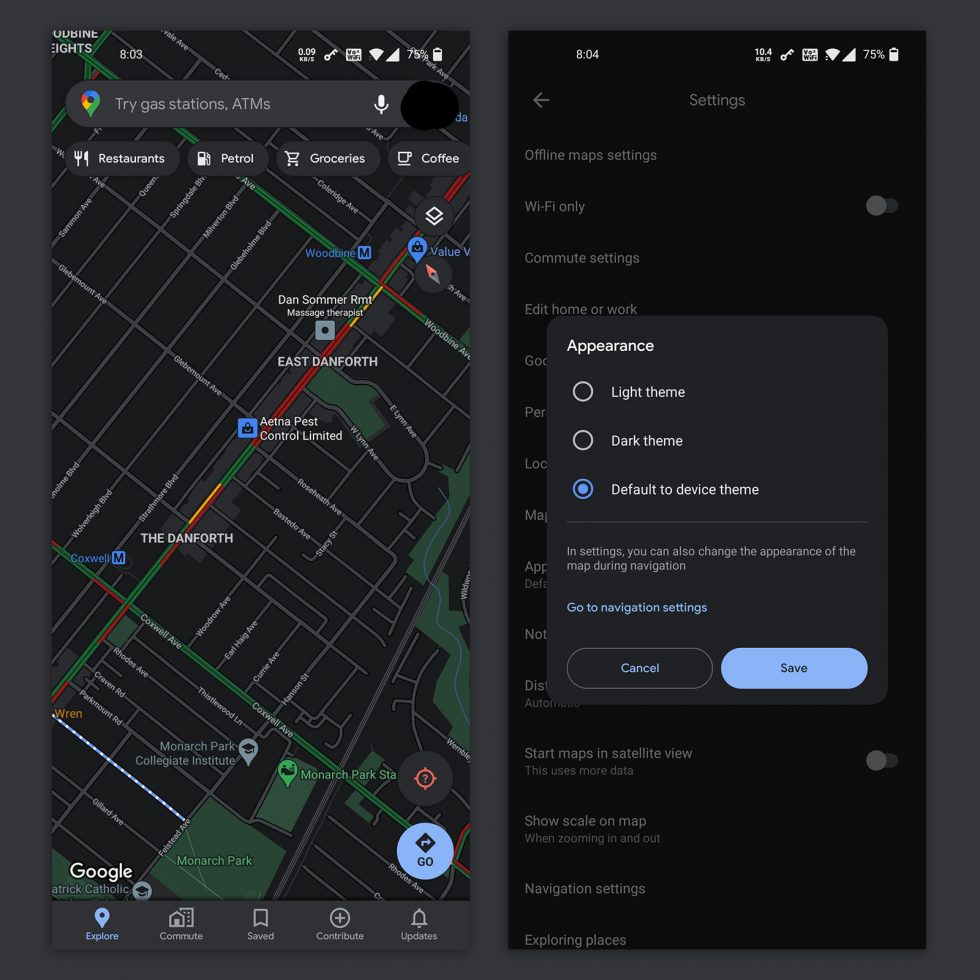