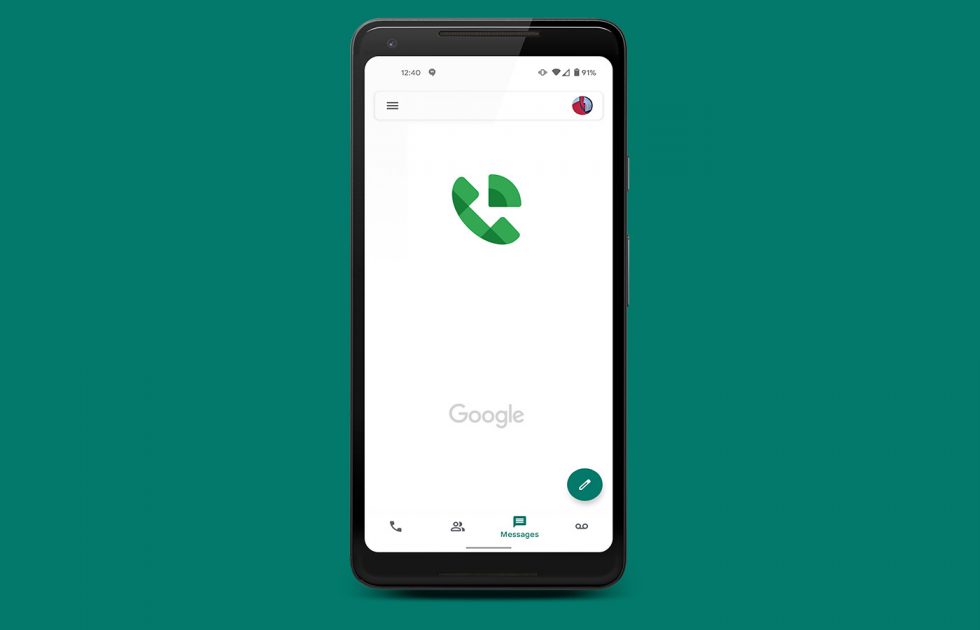 For most of the past decade, I have used nothing but Google Voice for texting and calling. Through the hundreds of phones I’ve tested on various carriers, I almost never touch the dialer and place a call through that phone’s actual number, because instead I use my Google Voice number, the only number I ever share with anyone. I’ve got to admit that I’m starting to feel a bit left out in one particular area, though: RCS.

You see, Google Voice is an absolutely brilliant service from Google that allows me to use a single number for both calling and texting (voicemail too!) across numerous devices, including smartphones, computers, and tablets. But Google has ignored Voice for years at a time in the past and often delivers features or big updates to it much later than competing services. Up until recently, we weren’t sure Google Voice wasn’t going to slide itself into Google’s product graveyard.

Back in 2015, we were still making jokes whenever Google Voice received an update, because the update was almost always some low-level bug fixer that didn’t address its outdated design, lack of features, etc. Remember, Google Voice didn’t really widely support MMS until 2014. I’m not kidding. Again, Google Voice is great, but it’s had a pretty rough go of it over the years.

In 2017, everything changed for the better. Google realized that Voice was an important service and pushed out a massive update that overhauled the entire UI. It has since been tweaked several times to match Google’s UI design language, a dark theme was added, so was WiFi Calling and true Android Auto support, and it’s already adopted a new 2020-esque icon. Google Voice is clearly a we-like-this-app-for-now service from Google.

With that in mind, it’s time to come back to this RCS topic. Google Voice does not support RCS or “Chat,” the next-generation messaging service that Google has been critical in advancing. Instead, it still just does regular ol’ SMS and MMS.

Google hasn’t talked much about RCS and Google Voice, but they at least acknowledged that they were working on it in 2017. That was almost four years ago, though, and they haven’t mentioned it since, as far as I can tell.

There is at least one sign that things could change on this front, and that’s through Bandwidth, the company that powers the back-end of Google Voice. In March of 2019, Bandwidth opened an RCS beta for its clients. Not that that means Google will immediately adopt it (we still don’t have it more than a year since that moment), but Google Voice did adopt MMS and shortcode support shortly after Bandwidth added it. This is a sign we needed!

And, man, how nice would it be to have “Chat” or RCS in Google Voice? Since RCS was pushed to everyone in Google Messages, I don’t think I’ve sent a single RCS message to anyone (outside of myself for testing), because the number I use to text anyone is my Google Voice number, not my carrier number which would use Messages. That makes me sad. I want to send higher-res images and harass people over read receipts. I want that fancy new end-to-end encryption. Mostly, I want to feel like I’m using the modern take on messaging.

What do you say, Google, is it time we do this?