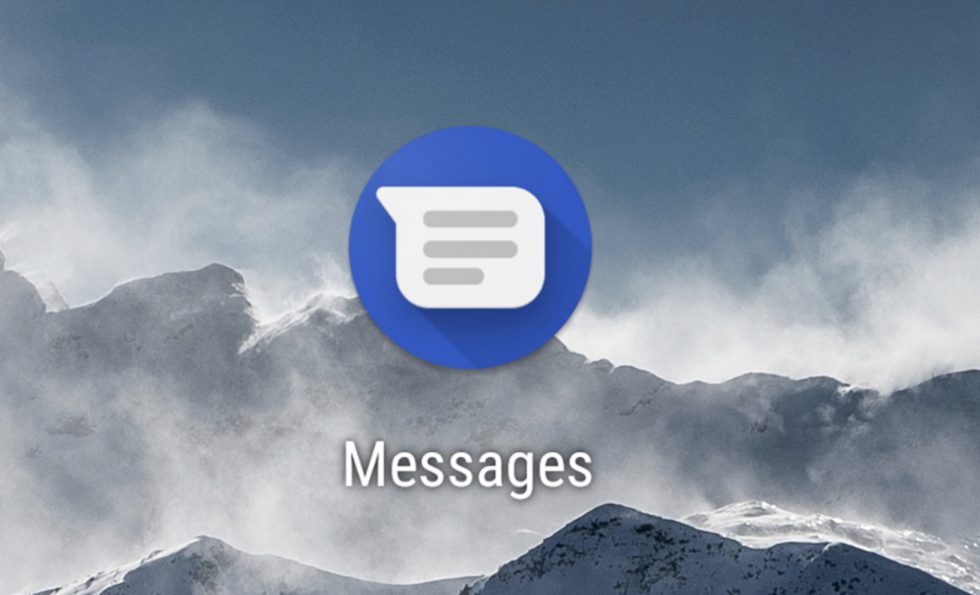 Google announced a couple of big items related to its Messages app this morning, both of which have to do with RCS. The biggest news is likely in encryption, but if you’ve been waiting for RCS to arrive in your country, it should now be.

RCS in Google Messages is now available globally after a somewhat slow rollout. This is a major milestone, though, as it brings next-gen “Chat” messaging capabilities to anyone whose carrier is a meanie and was refusing to work with Google to give them to you.

As you all know, Google realized last year that carriers were holding up a broader RCS rollout (because carriers like nothing more than to greedily squeeze cash out of messaging) and decided to give it to everyone without them. That has led to today’s news, where everyone who uses Google Messages should have access to RCS, which means better group texting, a better media experience, read receipts, chatting over WiFi, etc. Here are some instructions for getting setup.

Encryption in Messages RCS is here

But as I mentioned above, the bigger news for privacy fans is in news that RCS in Messages will soon see end-to-end encryption. With encryption, this “ensures that no one, including Google and third parties, can read the content of your messages as they travel between your phone and the phone of the person you’re messaging.”

Google says that they’ll start by encrypting messages sent in 1-on-1 conversations through the Google Messages beta (sign-up!) later this month and will continue rolling that out further into next year. All of your “eligible conversations” (ex: RCS used from both parties) will automatically upgrade to being end-to-end encrypted.