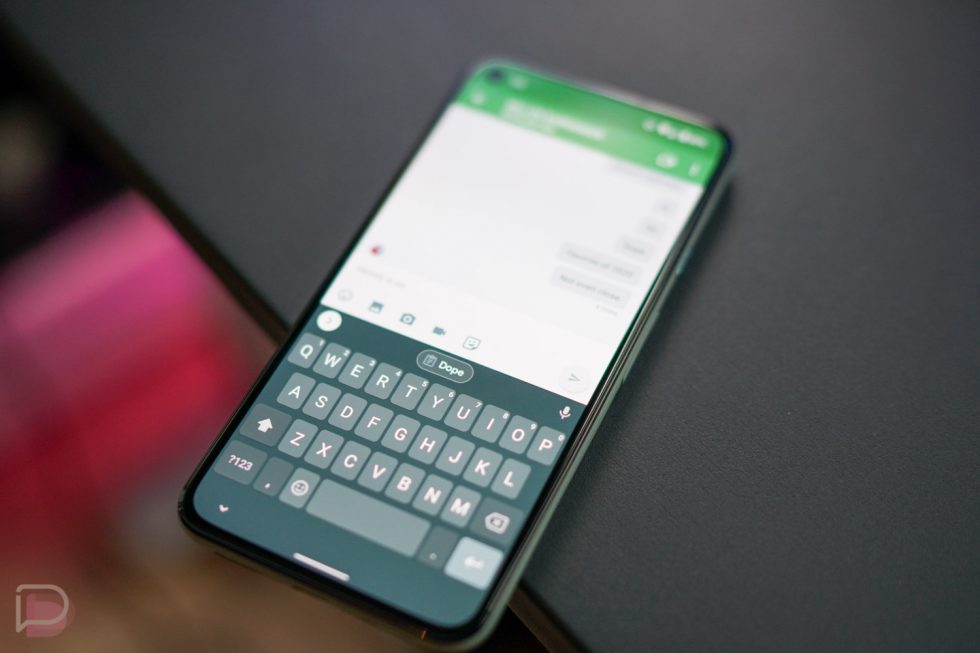 Throughout a year, it’s easy to lose track of the dozens and dozens of features that our favorite apps introduce. We are all so stuck in our ways that unless something dramatically changes the way we work without asking us to do much, it can be hard to adopt and adjust a daily flow. Gboard introduced a feature earlier this year that absolutely fits into that slim area and is now something I could never live without.

Around May, Gboard added a one-tap shortcut for pasting the most recent text you had copied. It could be a phone number or quote or email address or even a password. Rather than ask that you long-press in a text box to paste a copied item, a suggestion would show up at the top of Gboard. Tapping it would then paste whatever the text was.

It’s the simplest thing, yet it has eliminated a couple steps that used to be kind of a nuisance. Now, my phone knows I have something copied and that I will likely try to paste it. Before, I’d copy an item and then need to find a tiny text box where I could long-press before hunting for the paste button. It may only be a step or two that’s gone, but during a day where I may copy and paste a dozen or more items, that’s a lot of time saved. 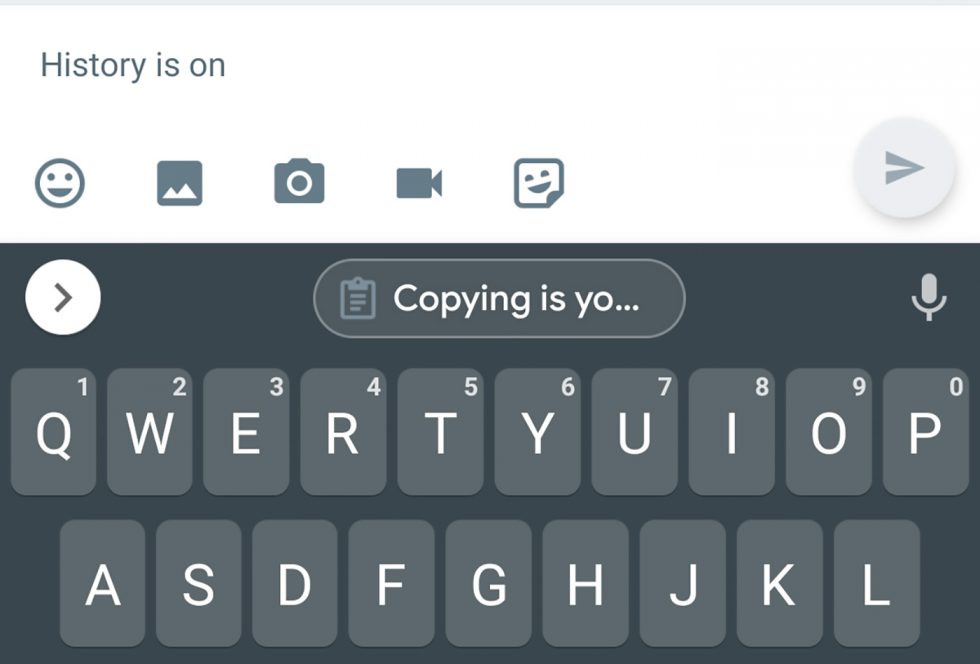 I’ve likely been using this Gboard feature since it first launched in beta, but I feel like I’ve been using it so much recently that I keep finding myself virtual fist-bumping with Google every time the suggestion pops up. Maybe it’s because of the holiday shopping season and I’m constantly copying and pasting addresses or passwords or emails. I don’t know, I’m just thankful for Google’s idea that has simplified it all.

It’s not often that we get changes like this that are so simple yet so powerful. Some other examples might be quick replies in notifications, a swipe down on home to pulldown the notification bar, or side-to-side swipes in Gmail for actions like archiving. These adjustments don’t seem huge, but when they add simplicity and efficiency to your already-efficient smartphone routine, they deserve to be acknowledged.