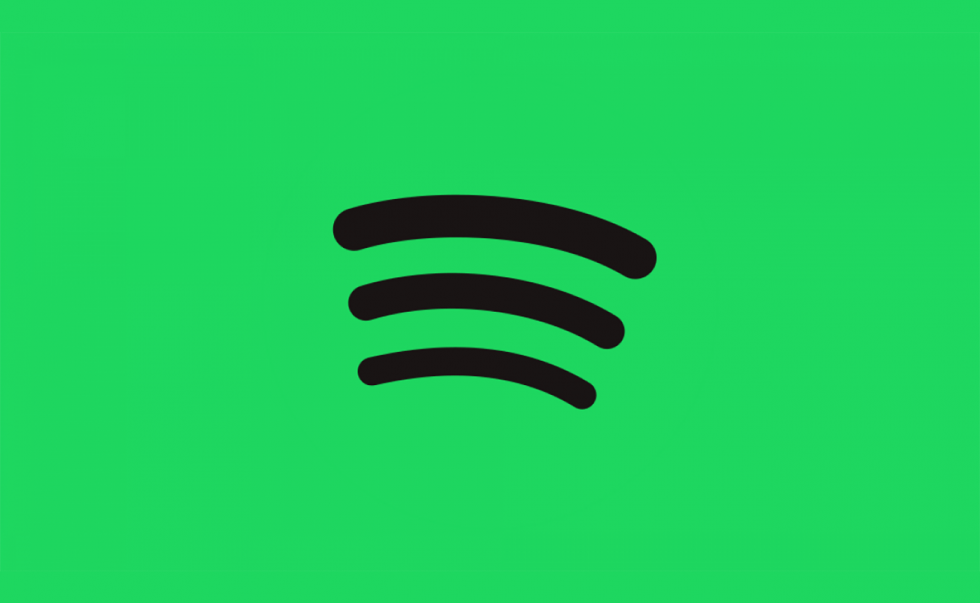 It appears Spotify is currently testing the ability for users to play back local files on their device. That means playing music that’s on your phone’s storage and not just music that’s coming from Spotify’s servers. For music lovers who have an established digital library they like to take with them on SD cards or similar means, this is major positive news.

In a screenshot that details what’s being tested, it says “Show device files” along with an on/off switch. It then says, “Show all audio files on your device in Your Library.”

There’s no official word from Spotify for when everyone might see this, but it’s great that Spotify might finally support it.

No need to sync it from your desktop anymore 😀 pic.twitter.com/fVKiFAyxbs