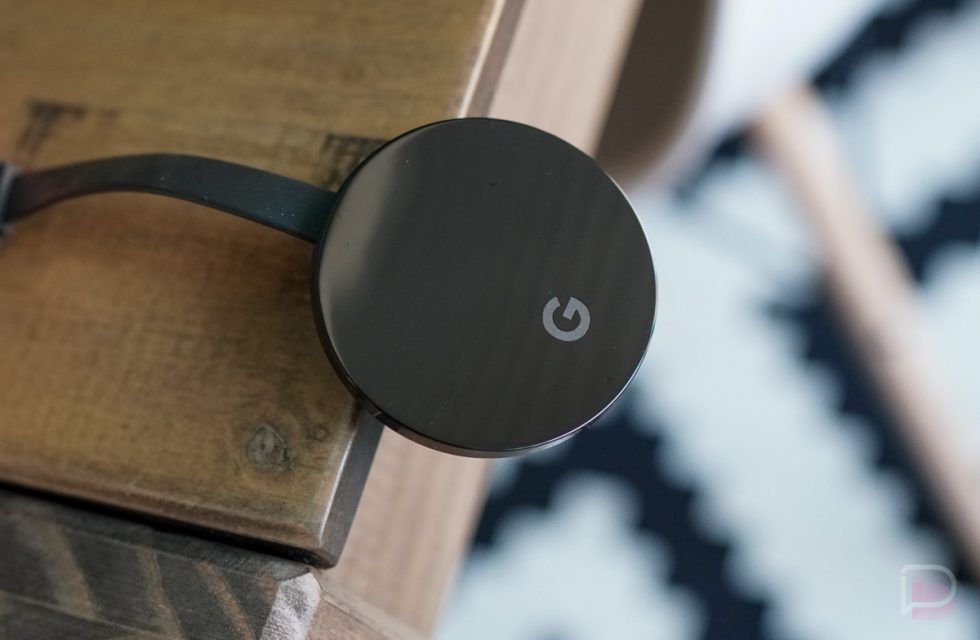 When Google announces the new Chromecast on September 30 as a part of its Pixel 5 launch event, we’ll be watching closely to see how they slide out information about Google TV. Are they rebranding Android TV to Google TV? Is Google TV only the name for this new implementation within this “Chromecast with Google TV” device? We don’t know for sure yet, but additional signs of this Google TV branding are starting to arrive.

In the latest Google Home app (v2.28), the folks at XDA discovered strings referencing “Google TV,” Google TV accounts, linking and unlinking Google TVs, etc. Google is clearly preparing early for this launch, but with references to Android TV as well, that’s where some of the confusion lies. Again, are we getting a full Android TV rebrand or is Google launching its own special setup called Google TV? That would be weird, right?

To recap, there is a Google device under codename “Sabrina” that we believe to be a dongle-like Chromecast-shaped product. It should be announced on September 30 with a remote (codenamed “Abbey”) and under the Chromecast label. It will cost between $50 and $60 and run Android TV or Google TV.

Worried that this device won’t be as feature-packed as you would like? You shouldn’t. Remember that Google recently helped release a new ADT-3 developer device that is in dongle form and it can push up to 4K at 60fps. I have one and can tell you that it runs quite snappy with its quad-core processor, 2GB RAM, and 8GB storage. This new Chromecast device from Google, assuming it mimics the ADT-3, will be a hell of a deal at around $50.