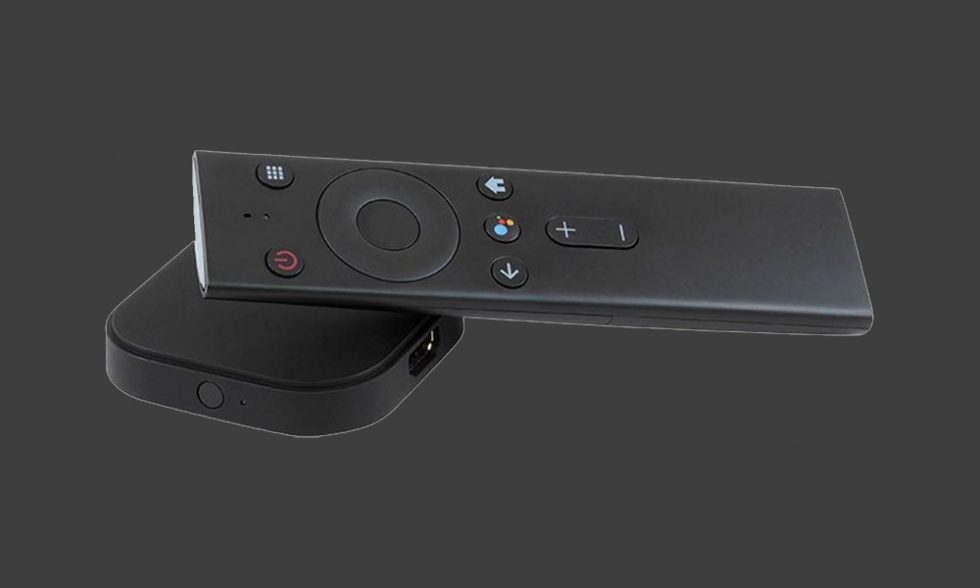 The new Android TV developer unit that Google introduced back in December as the ADT-3 is now available for purchase. This is likely the first opportunity anyone will have to see Android 10 on Android TV.

The ADT program, for those not familiar, is the hardware side of Google’s efforts to get Android TV in the hands of developers. These are developer testing products first and foremost. Fools like me ordered this because I want to see Android 10, but it’s really only built for those needing to test apps on the newest Android TV builds.

For specs, the ADT-3 has 2GB RAM, 8GB storage, quad-core processor, Bluetooth 4.2, a single HDMI 2.1 port, microUSB port, LED light, and is the size of a Chromecast dongle that should tuck nicely behind a TV. It also comes with a remote that features power, menu, back, home, Assistant, and volume buttons, along with a circular d-pad.

The new ADT-3 is available for purchase from Askey today for $79. There is a shipping cost in there, so you’ll probably pay closer to $100.

Test your Android TV apps on Android 10 prior to roll out using ADT-3. Starting today, the ADT-3 Developer Kit will be available for purchase on the Askey site for $79.