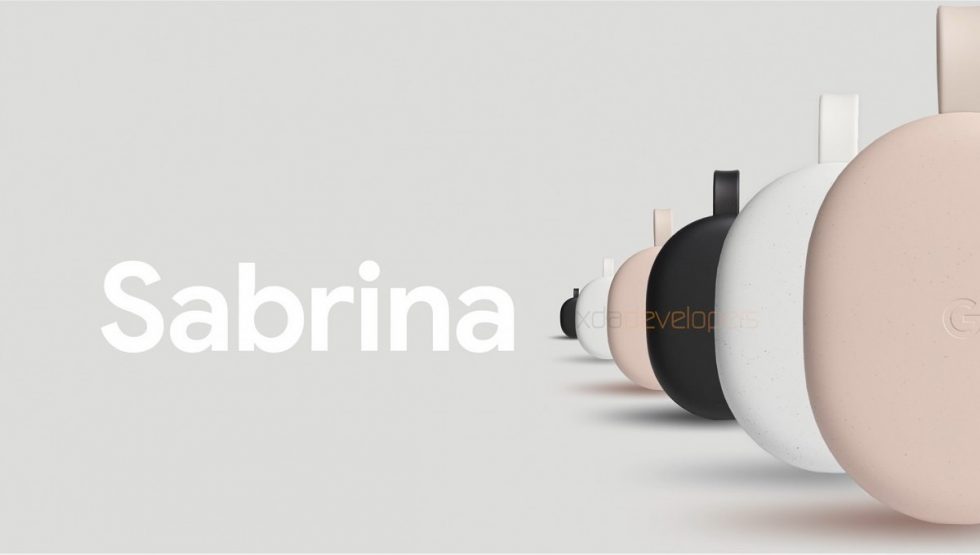 A number of stories in recent months have hinted at Google making its own Android TV device. The device is thought to feature a close design to the Chromecast Ultra, which would mean a device that is easy to connect and hide behind a TV, yet with the full experience that Android TV brings. Today, we might be getting a first look at that yet-to-be-released device.

According to screenshots shared from an internal video that XDA was able to see, an Android TV device codenamed “Sabrina” has been outed, along with the remote from it and a possible new Android TV UI.

The video, which they say came from a pre-release (Android TV?) firmware build, was created back in October 2019, just before the Pixel 4 launched. The video is shown during the setup process and provides a look at the device, remote, and UI. Seeing that it is months old, you have to wonder if anything has changed since.

The device itself is seen at the top of this post in what appears to be Clearly White, Just Black, and Not Pink. You can see the shape and finish that will remind you of a Chromecast, along with the HDMI cable folded behind the device. There’s not much else to take from the device picture itself – it looks exactly as we expected it to.

As for the remote (below), the video showed a simple remote with circular d-pad at the top, along with buttons below for TV controls. There is a Google Assistant button for voice commands, a favorite button, mute switch, and others. There’s always a chance that Google will give you a remote to match the color of “Sabrina” you buy or maybe they’ll all be white. 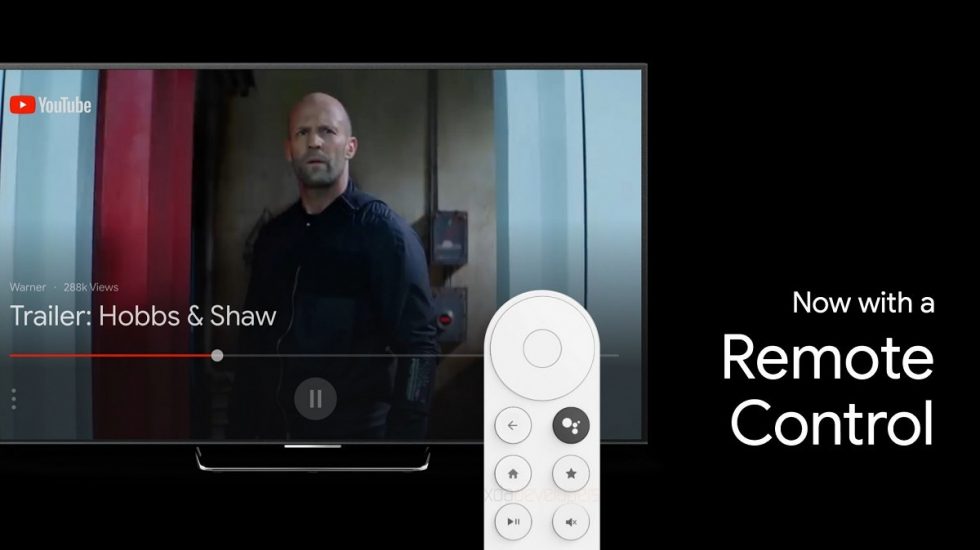 Finally, here we have a look at what could be an upcoming Android TV UI overhaul. As of today, Android TV features a TV guide-like experience that vertically lists out apps and highlighted content from each. At the top, you have a Search or Assistant area, along with settings and a clock.

In this new UI, Google is creating pages of content that are controlled at the top with Search, For you, Movies, TV, Live, Apps, and My Library tabs. They also will show featured or related content on each page, likely pulled from your history, services you have subscribed to, that sort of thing. 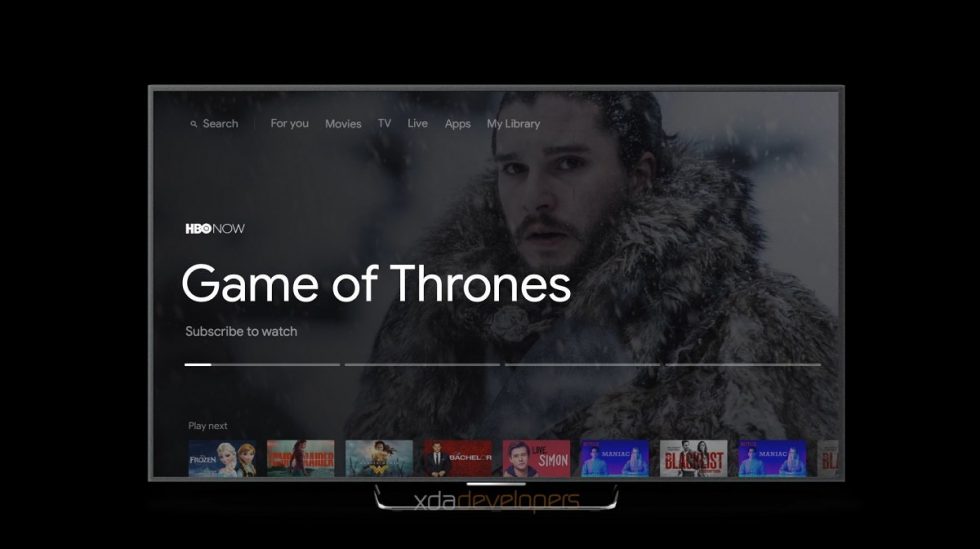 The device looks like it could be an excellent option for those yet to dive into Android TV, but would like to take the platform for a spin. With rumored pricing at around $80, why wouldn’t you? XDA believes the device could launch in the next “few” months.