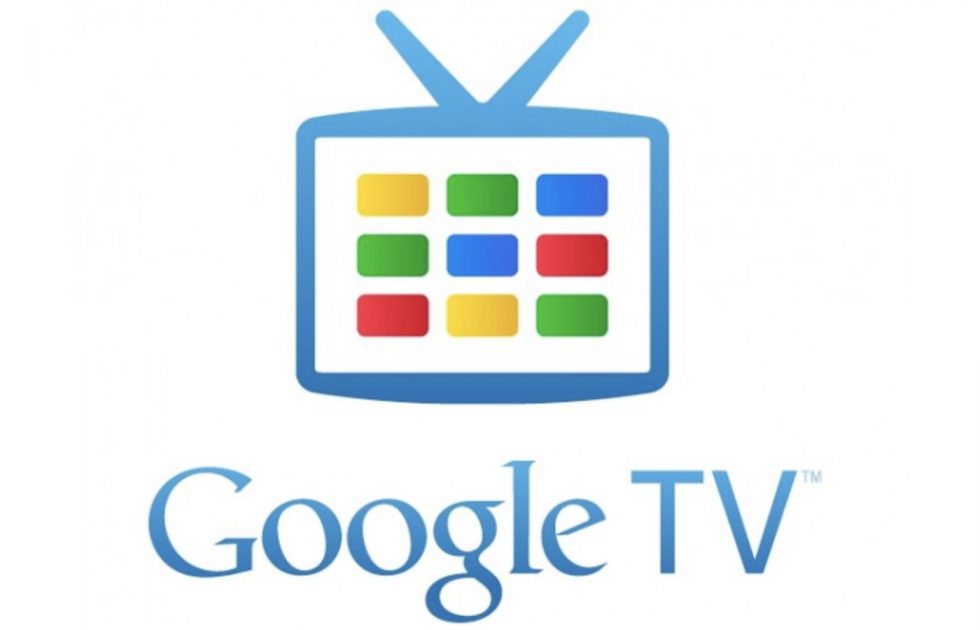 The new Google “Sabrina” device that showed up briefly in retailer listings a couple of weeks back, which we expect to be an Android TV unit, might have the oddest of names when it launches. The price Google attaches could help distract us from that awkwardness, though.

According to internal Target systems viewed by Artem from Android Police, the name of Google’s new Android TV device has apparently switched from “Sabrina” to “Google Chromecast with Google TV” and with a price of $49.99.

The name of “Google Chromecast with Google TV” is the most awkward of Google names, so it’s perfect. Google could be trying to continue the line of Chromecast devices that people are so familiar with, while also tacking on Android TV. Of course, this would be Google re-branding Android TV back to Google TV, a name they went away from years and years ago.

I don’t have an issue with the name change back to Google TV, I’m just concerned that Google is selling the Chromecast experience here first, but Google TV should be the sell, as it’s a real platform and not just a wireless casting technology. Whatever, it’s Google and that price sounds nice.

At $50, this is the second time we have seen a retailer list this dongle at what would be an incredible value. The original Home Depot listing for “Sabrina-Abbey” had a price of $50, but Walmart went with $60. My money would have been on $60 being the price point, yet here is Target supposedly lowering to that $50 mark. Either way, buying an Android TV dongle (hopefully with remote too) for such a low price will certainly help bring Google’s TV platform to the masses.

If you aren’t yet on Android TV, you have got to be droolin’ a little right now, right?